Simone Barraco, the Jedi street child just dropped yet another incredible video via The Shadow Conspiracy. The ideas he comes up with – and more importantly pulls are truly staggering. The wall nose bonk to ice grind, bank to bank G-turn and crankarm, bar, ice left us scratching our heads… In fact, most of this video did.

There’s a lot to like about Simone, from the amazing riding with metal pegs and cassette to his Scerbo-esque Dickies, we’re big fans. As always with Ryan Chadwick’s videos, there’s no super fancy camera work, just solid filming and good editing. Nothing over the top – the riding is enough! Hit play on this video and have your mind melted by one of the best in the world.

“During a post X–Games trip to Minneapolis and a tour through the Southwest there was a plan to film, but no plan of what would come of it. The footage was laid out and we realized we were sitting on something that had to be seen. Simone’s effortless style shows that there is no slowing him down or his unique take on riding. There isn’t much more to say, but watch this edit now!

The Shadow Conspiracy has been a distinctive brand from the beginning. A slow, careful, dark series of adverts left people predominantly confused in the early days of the brand. Clips of kidnapping, unsavoury activities and horror film inspired sequences appeared in issues of Props, dark, ominous adverts appeared in magazines… It was all very much a mystery for quite some time.

Shadow quickly established a signature style with regard to their design and artwork. You can immediately spot a Shadow product – they have a great sense of consistency in their products and branding, staying true to their style while still being original. There’s a strong personality. Shadow is Shadow. 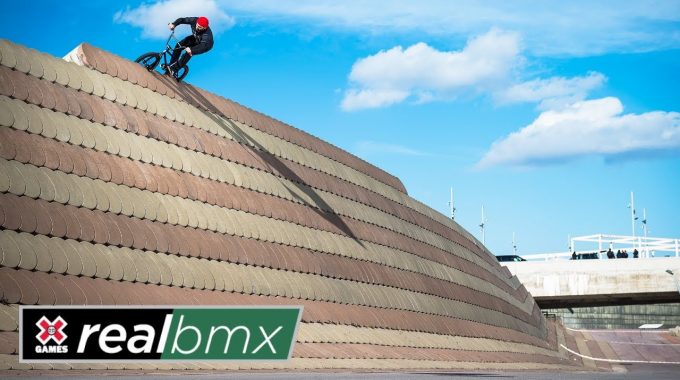 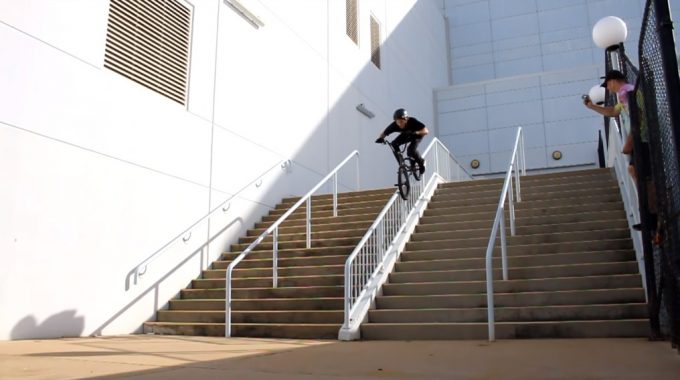 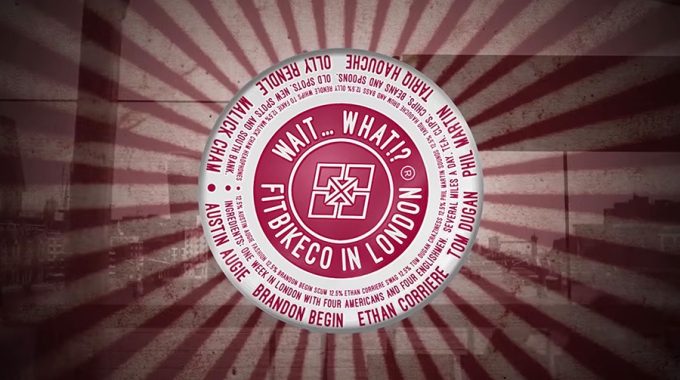 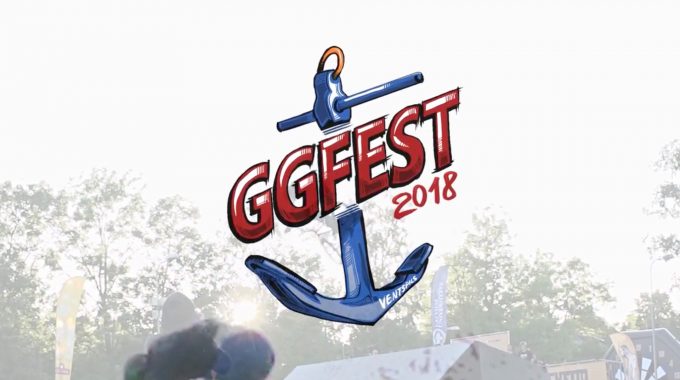 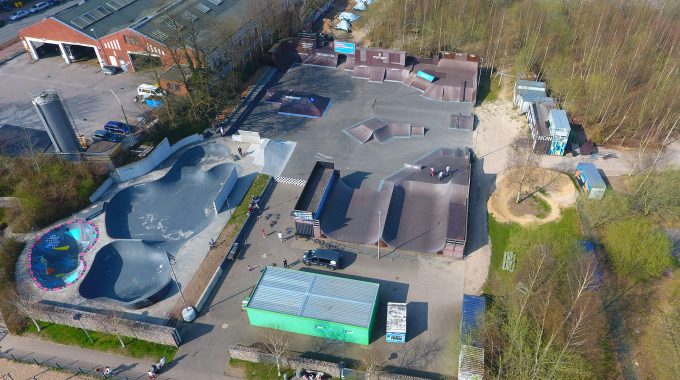