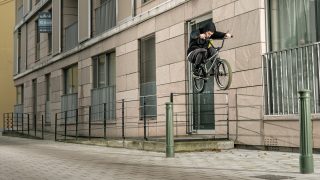 Thijs Vervaeck has been killing it for the Belgium BMX scene for a long time. He has his heart in the right place, running the Bridge BMX store for a long time, although this shut down last year this now lets him focus on riding more.

I first met Thijs around 2013, when I spent a weekend in Ghent and it clicked right away. After that we’ve been on quite some projects and missions together including a trip to Barcelona and exploring an abandoned Belgian village called Doel.

The last couple of years he has been putting out street edits pretty steadily consisting of his signature tech lines with superb balance and power combined with proper bangers.

This is the steed that supports this kind of riding!

Words and photos by Aaron Zwaal

– How’s the bike feeling? How long have you been on this one?

“It’s felt great from the start! I’ve been riding this frame since halfway through December.”

“I like to keep it pretty dialled. It’s not always shining and it might be missing some paint but I keep the chain tight. Tyres at around 3.5 and 4 bar and I try to fix broken spokes as soon as possible.”

– Any recent changes to the steed?

“Yes! I just got back on the Dan Paley Soulja frame after riding a bit older WZA frame. The WZA was a 20.6 toptube and the new Soulja is 20.9. My wheels are about the same distance but it feels a bit more aggressive with the tighter head angle and shorter back end on the Soulja. I don’t like to switch geometry too often but this one has really felt great from the start!”

“It feels a bit more aggressive with the tighter head angle and shorter back end on the Soulja.”

– What’s the best thing about it?

“That it’s an almost full BSD set up! So it rides good and looks good!” 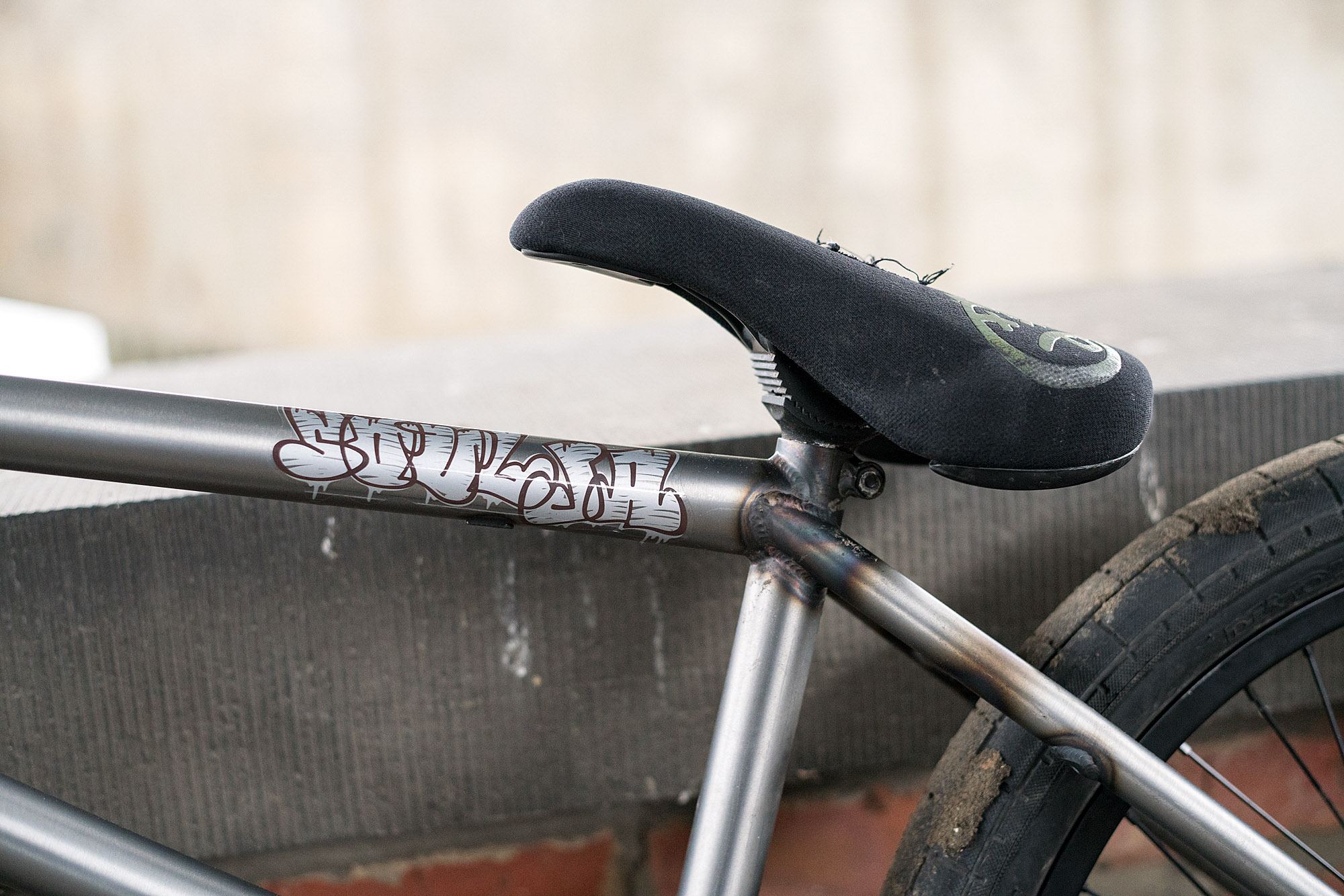 – What have you been doing on this bike since building it? Where has it taken you?

“I honestly haven’t been able to ride it that much.. I got it halfway through December and then broke my shoulder (on a snowboard trip) at the end of December. I had surgery a few days later and been on the rehab life since… I hope to start riding again in a few more weeks!”

“I’m so happy with the idea of being fit again for the start of spring! No trips planned yet but I do have a new job now, 4 days a week, so that should leave me with a bunch of time on the bike. Saving funds for trips or weekend endeavours.”

“Thanks so much BSD!” 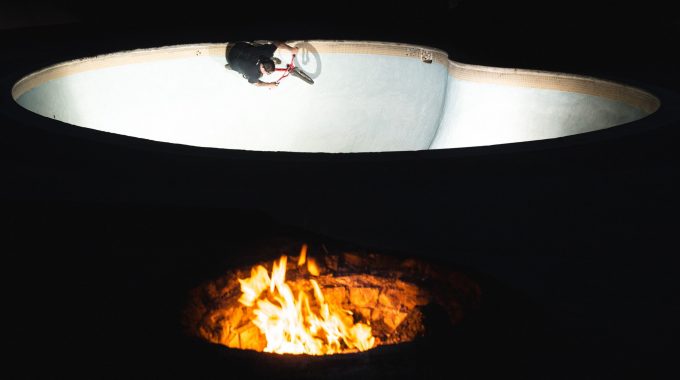 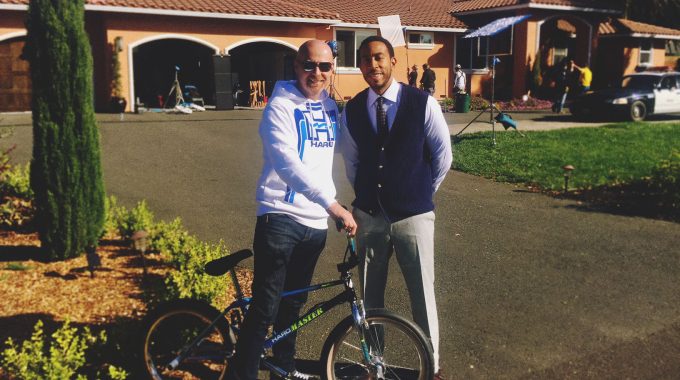 JOHN BUULTJENS: An amazing story in print and on screen

John Buultjens on what it took to tell his life story, what it's like seeing it as a film and why other BMX riders should...

JOHN BUULTJENS: RIDE - An amazing story in print and on screen 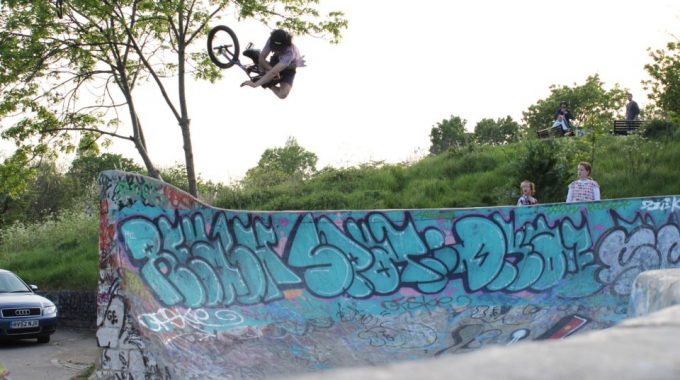 Daniel Moon on making another great video, getting drunk and crashing into walls, and what it's like being one of The (Legendary) Dream Boys. 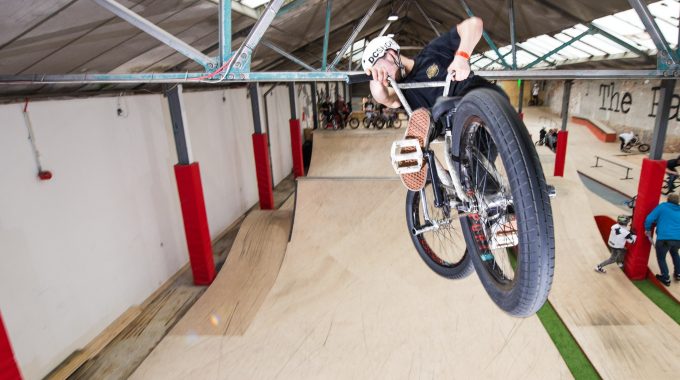 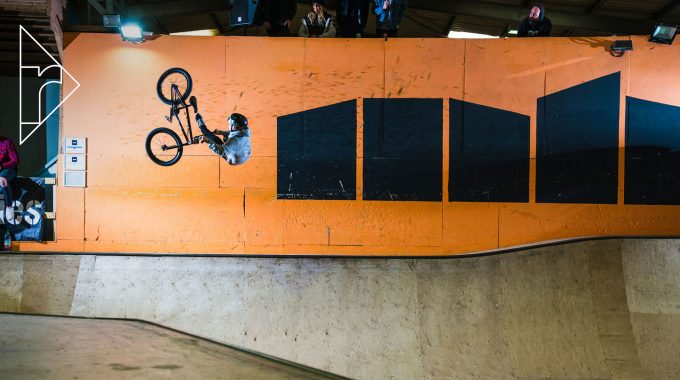