Early this month Woodward West hosted the 4th annual Mongoose Jam. If you’re not familiar with the event, it works a little differently to most main stream BMX competition. Rather than riders going head to head, they compete in 5 teams of 6 riders, each captained by a Mongoose Pro, who picks their 5 favourite guys to ride with to join their team.

Each team has to ride all three categories, which means you might see some unexpected faces following throw the trails.

“On Tuesday, August 4, Mongoose Jam kicked off at the Woodward West Dirt Jumps with the Dirt Contest. Headwinds didn’t stop pros and amateurs from tearing up the course. Each rider was given three runs to throw down. The top two scores per team counted toward the day’s final scoring. Campers turned it up during the contest to proving they could hang with the pros. Team Illingworth’s Bryce Tryon got rad on the big line with an X-Up to barspin transfer, while Team Wallace’s Chase Pauza hit a smooth X-Up into a turndown. The audience was stoked to see team captain Ben Wallace back in action and watch his clicked 360 lookbacks and dialed double whips. At the end of the contest, it was Team Peraza’s Pat Casey who walked away with the win after a massive downside 360 tailwhip, barspin to tailwhip among other hard tricks throughout the course.” 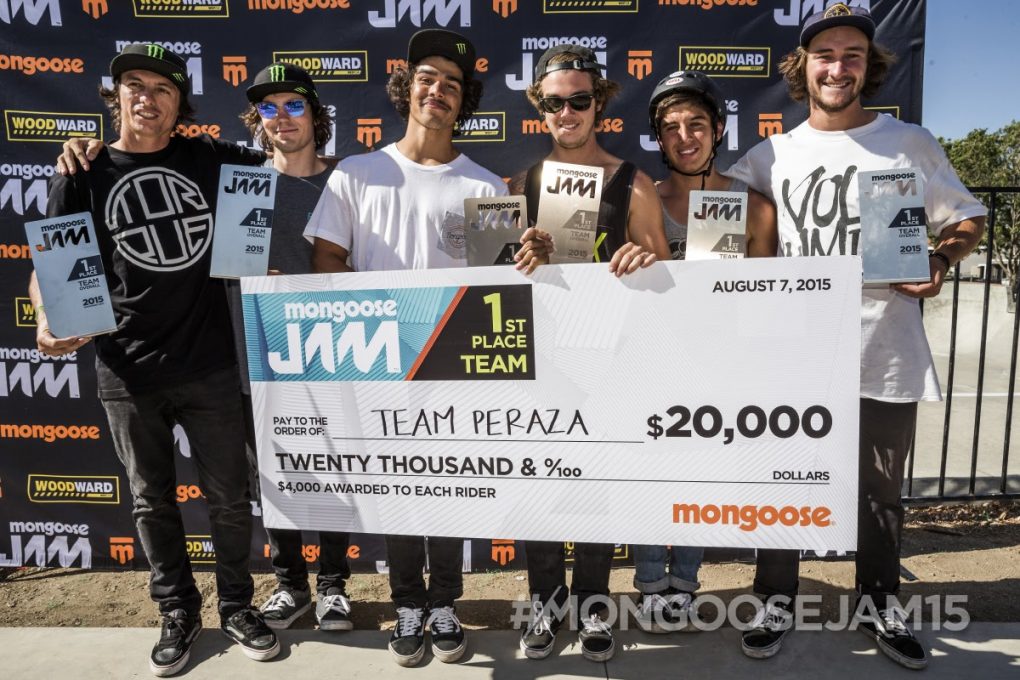 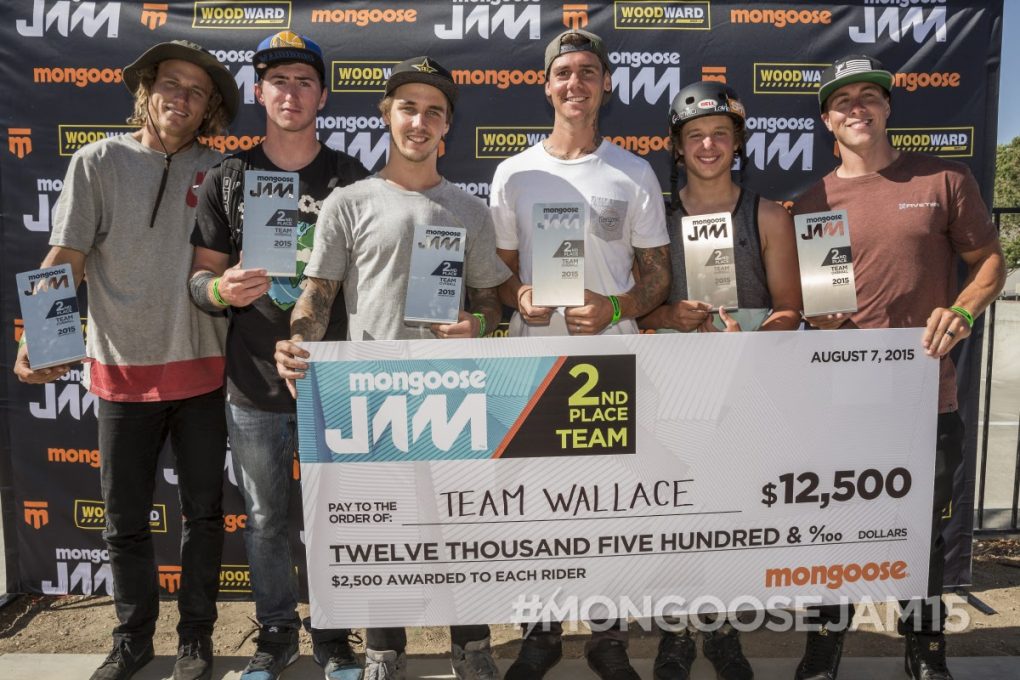 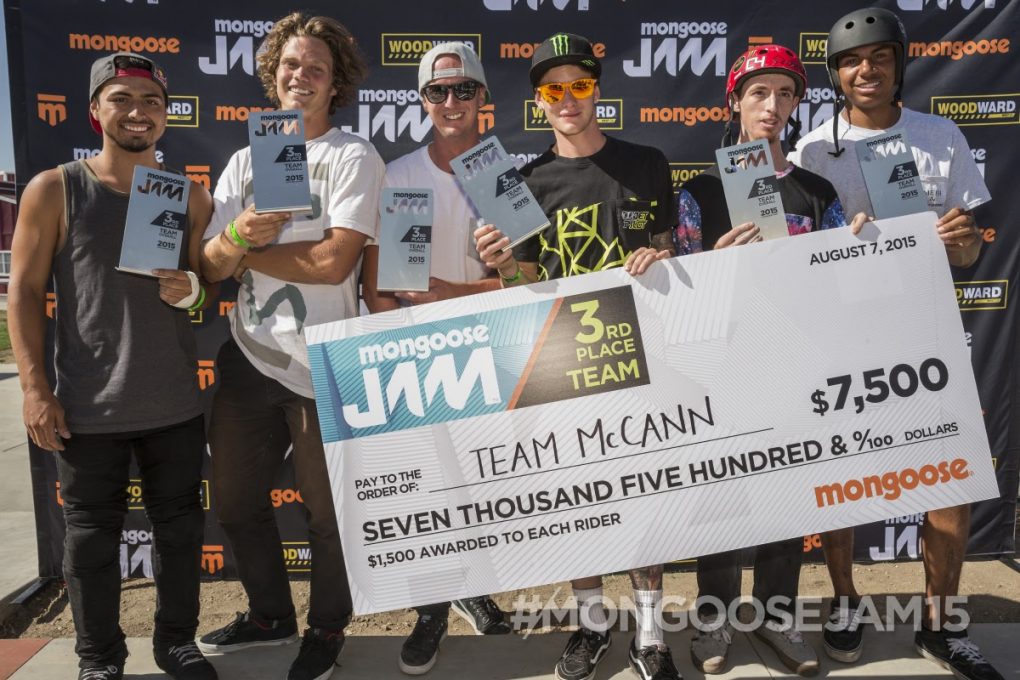 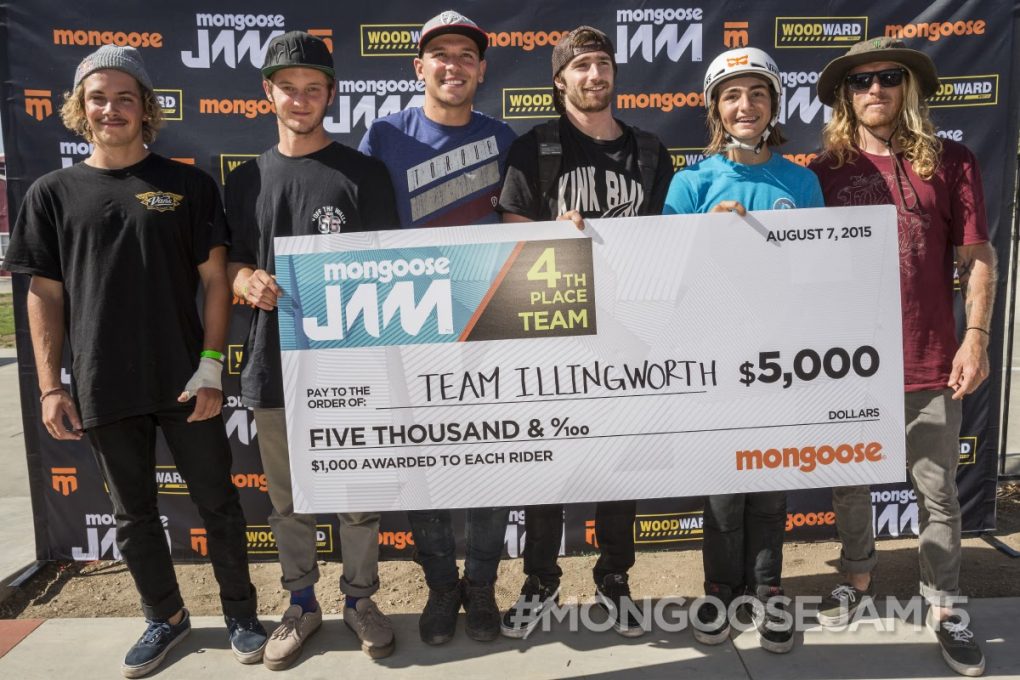 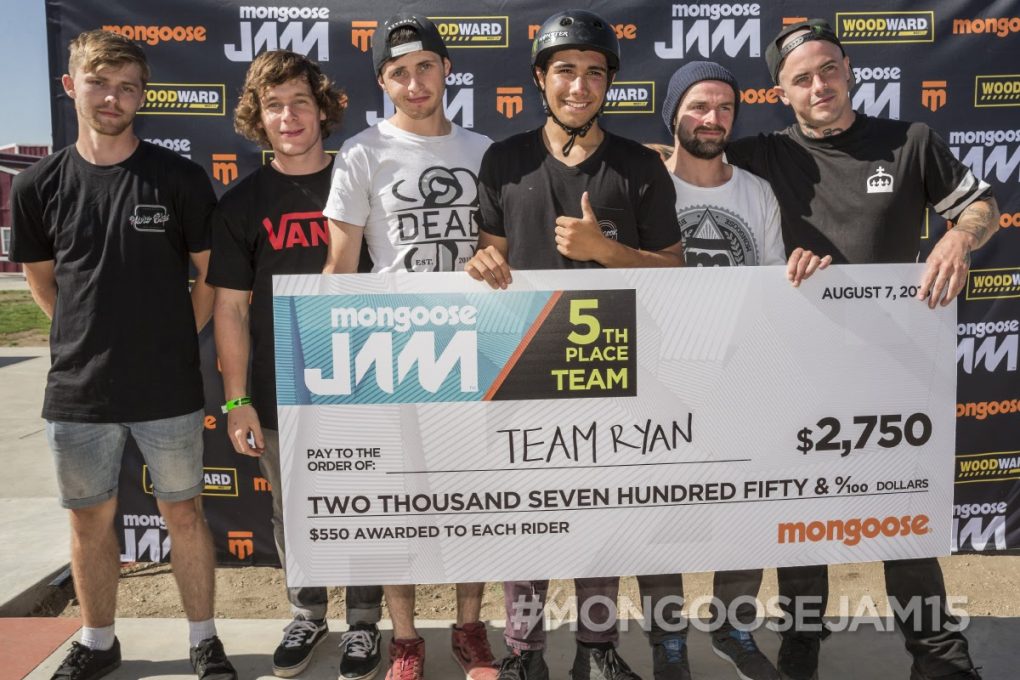 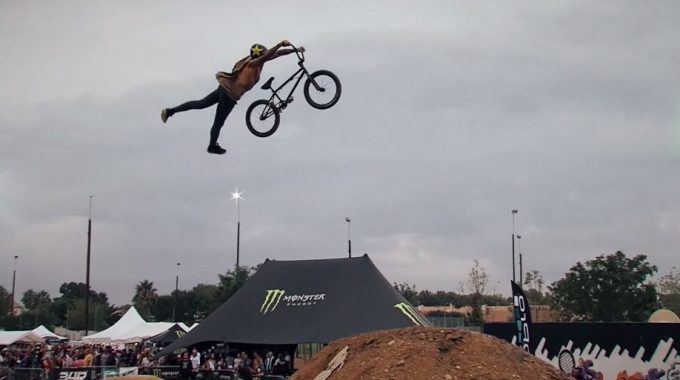 The 2015 Lords Of Dirt event took place in France this year and it looked to be an incredible day with a huge list of... 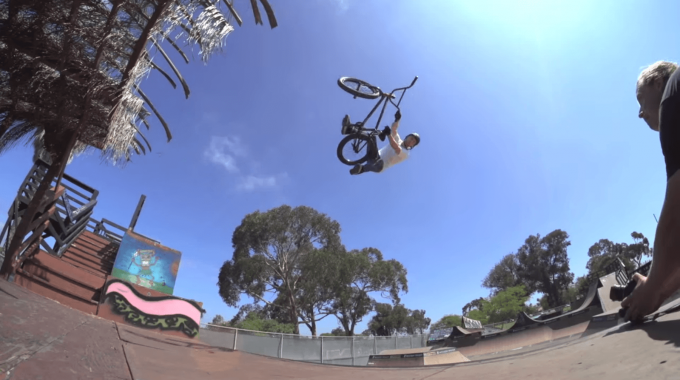 Haro UK's Dean Cueson - Living The Dream in the States

Haro UK's Dean Cueson dodged all the bad weather we've been having, buy flying out to west coast USA. Does it get any better than...

Haro UK's Dean Cueson - Living The Dream in the States 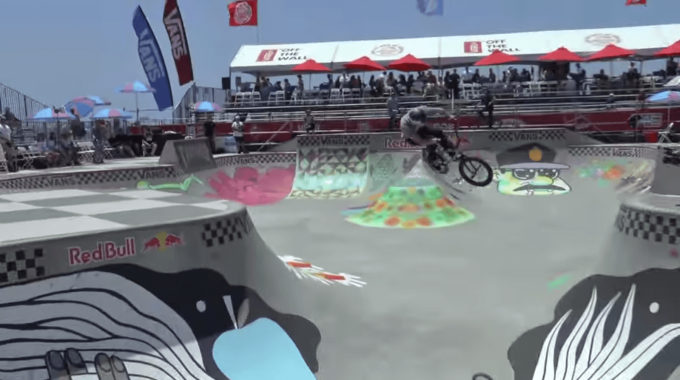 What more can you ask for from a bowl contest? Day 2 of practice at the Van Doren Invitational see's more perfect weather, more perfect... 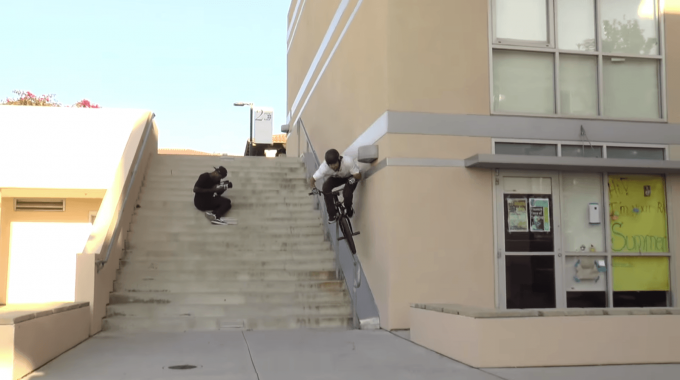