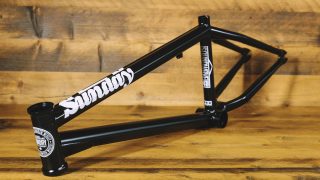 The moment you first see a Sunday Soundwave, you know it’s a different kind of BMX frame. Since their launch in 2007, Sunday have been making things their own way, especially with the Wave frames. This latest incarnation of the Soundwave frame follows that pattern – it’s high tech, interesting, and most of all, distinctive.

There are many things that Sunday do differently (which we’ll get to) but some of them are quite sneaky and not immediately apparent. What is immediately apparent is the look of the frame – it’s got a purposeful appearance, reinforced, chunky, stiff, strong. Technology and construction wise, it’s an exceedingly modern frame however its profile has a certain mid-school appeal to it, especially with that downtube gusset. Granted, this look might not float everyone’s boat, but those who are into it swear by it.

From the headtube to the dropouts, the Sunday Soundwave boasts features that no other frames can. Let’s take a look at some of those technologies.

The Wave down tube. How the original Wave frame got its name. Sunday have kept this feature in their design for ten years now, proving its dent resistance and strength.

“Down tube dents are common with our competitor’s frames and they significantly weaken the front end of your bike. Our double-butted, 1.45″ diameter down-tube feature our proven Wave shaping to fight denting against contact made from a rail, ledge, coping and whatever else happens to get thrown at it.” –Sunday Bikes 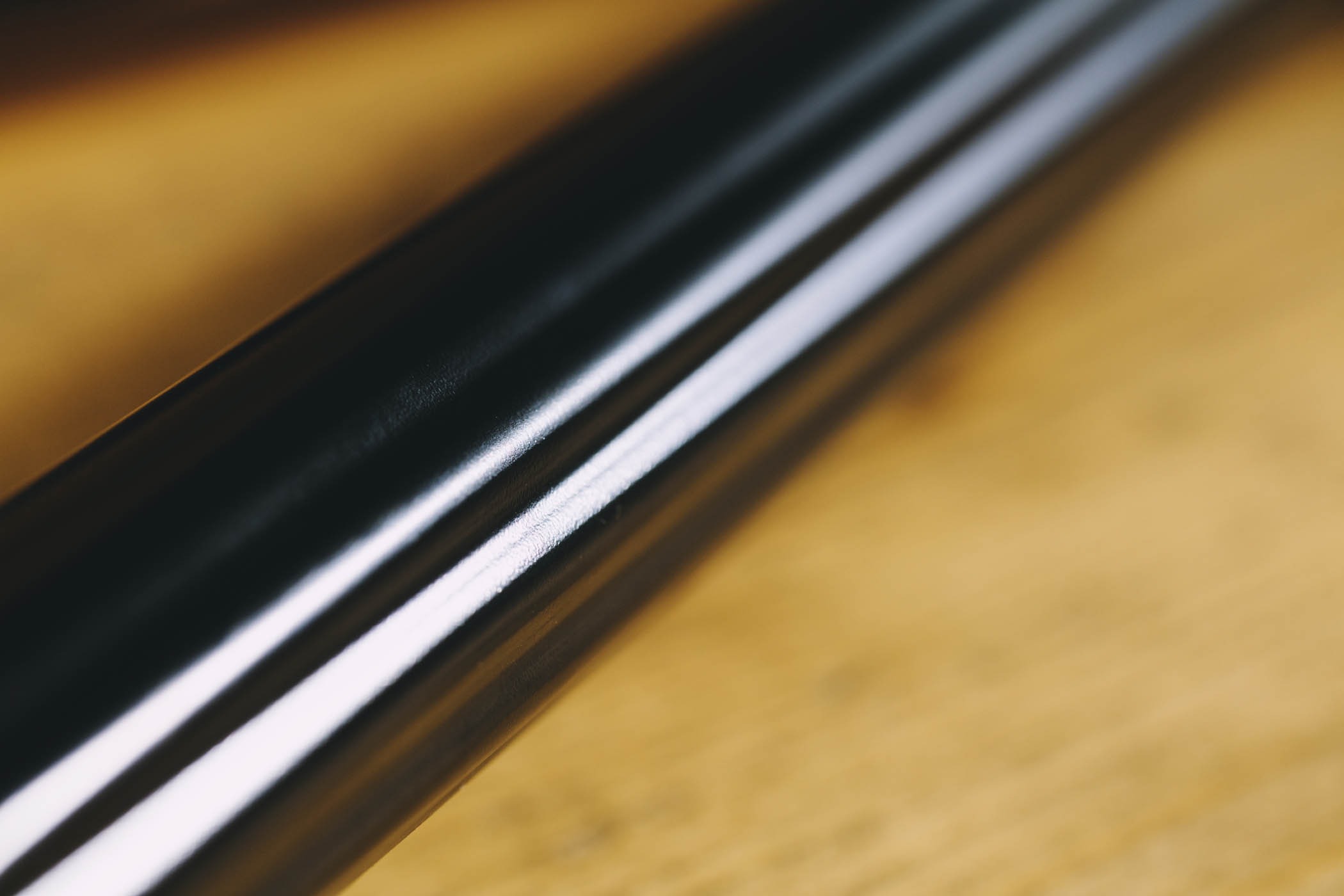 The Soundwave also features a Wave top tube, though it’s a slightly more subtle shape, that is miter cut for a perfect, strong joint with the seat tube. Down from there, the chain stays are ‘boxed’ tubes. This squarer tube shape again provides extra stiffness and allows clearance for wider tyres – 2.4” blimps are no problem in the Sunday Soundwave.

On top of all that tubing technology, Sunday have employed a rust-proof coating, integrated chain tensioners in hollow 8mm dropouts, Odyssey’s proven 41 Thermal heat treating process and have backed the Soundwave with a lifetime warranty. Magic!