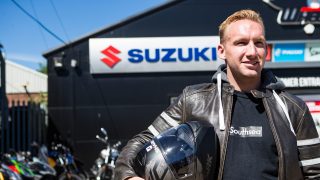 Declan Brooks is quite a character. We’ve been following his career for years now, from featuring him in print and filming a video part with him, to chasing him around the world at various stops of the FISE World Series. Once, we even watched him on a prime time TV dating show.

Brooksy’s talent on a bike is undeniable. His style of park riding is powerful and calculated, sending big tricks and big transfers with precision and focus. He’s shaped himself into a true athlete, recognised by Team GB for their Olympic BMX campaign and now Suzuki Motorcycles for another kind of two-wheeled radness. With all this happening recently, we thought we were overdue a catch up.

– We obviously know your BMX history, but do you have any background with motorcycles too?

“Motorcycles have always been in my family. From the age of about 4 until 12 I was dragged to every race track in the country as my dad raced. At the time it wasn’t really my thing, I was just scared of them I think, haha. But I’ve always been around them so I thought it was about time I get on one and see what it’s all about. So far so good, I’m really enjoying it.”

– How did this Suzuki partnership come about? Did they spot you on Take Me Out?

“Haha, no they didn’t spot me on Take Me Out, luckily they haven’t seen my naughty chat up lines!

I actually reached out to Suzuki Motorcycles to see if they would be keen to work with me and they were stoked. It’s hard to make a living in the BMX industry so I thought it would be cool to branch out a bit.”

– How have they helped you out so far?

“We got my CBT booked in straight away. They sent me down all the gear that I’ll need on the road. I did my CBT along with the British super bike rider Brad Ray, who also rides a Suzuki on the track (although he rides at 200mph, haha.) Anyway, I passed the CBT that day and now I’m waiting for a Suzuki GSX-s125 to get delivered next week.”

– What happens next with the motorcycle stuff? Are you gonna try and give Brad Ray a run for his money?

“It’s gonna take me more than a CBT to even think about getting on a track, let alone with Brad! Next for me is to keep making my way through all the courses/tests to get my full motorcycle license, then I can take one of the bigger bikes. To be honest I’m just looking forward to putting some miles on the bike right now.”

– You’re part of the Team GB squad for BMX Freestyle Park. Congrats on that by the way! How did you end up on the team?

“Thanks mate, yeah this is something I am super stoked on. A few years back no one even thought BMX was going into the Olympics, so for me this is insane to be a part of it. Since the age of about 13 I’ve ridden contests, whether they were amateur or pro, but I feel like they all have played a part in getting me onto the team.

Obviously the last few years doing well and making finals at FISE World stops has helped massively on being picked. But I also think that I ride slightly different to a lot of the field, which may have helped also. Though there was still a selection process to getting into the team – riders had to send in a contest run or a minute line into a selection of judges. They picked a short list of riders who then went on a trip to North Carolina and from there they picked the riders who are on the team now.“

– You’re injured at the moment. What happened to your leg? Was that just after you signed to Team GB?

“It was literally a couple of days after I signed with British Cycling that I broke my leg…” I just came back from Saudi Arabia, the launch event for FISE 2018 World Series where I got 2nd. I was pumped returning from there and went straight up to Corby to work on some new tricks for the next stops. I’d been firing out some flip barspin tail whips in the foam pit for a while and felt good so I thought it was a good time to send it on a jump. I pulled a couple and felt pretty confident with it. Then I got one wrong… Unfortunately for me it was the worst and snapped my Tib and Fib. A few days later I was in for surgery.”

– Have you been doing some high grade Olympic physiotherapy regime? When will you be back on a BMX?

“Haha yes, compared to my rehabs with previous injuries, this is a dream. As some of you may have seen on my social media I’m spending a lot of time at Loughborough University which is an hour from where I live in Corby. Loughborough is a sports uni so the England Institute of Sport is based there. Being part of British Cycling / team GB allows us to use the facilities, physios and coaches there free of charge as part of our programmes.

For this particular injury I feel it’s actually a career saver to have them guiding and pushing me to get back quicker and stronger. I’m doing exercises and stretches that I would not have even thought about doing prior. Rehab is going really well right now but I’m not even thinking about getting back on the bike until my body is ready. I’m hoping for mid-late August.”

– What goals or plans do you have in place for when you’re riding again?

“The goal right now is to get back to 100%. Then after that its FISE China and The World Championships, which is the start of an 18 month journey collecting Olympic Points for qualifying into the games in 2020, so it’s exciting times. I’m also wanting to film something this year as well as it’s been a few years since I’ve put a video part out.”

“A few years back no one even thought BMX was going into the Olympics, so for me this is insane to be a part of it.”

– What bike / parts are you rolling on at the moment? Any shout outs to sponsors etc?

“Since I’ve been injured I’ve built up a new bike and it’s looking so fresh! Mainly consisting of gold Profile components. Thanks Profile Racing for the new steed, she’s looking very naughty!

I have still not got a frame sponsorship so Jack Clark has given me one of his prototype Radio S6 frames to ride. Cheers Jack.

Shoutout to Suzuki Motorcycles for the new partnership and of course British Cycling for funding me to live my dream. Big up to Ride UK for being the No1 BMX media source in Europe and taking time to feature riders like myself.” 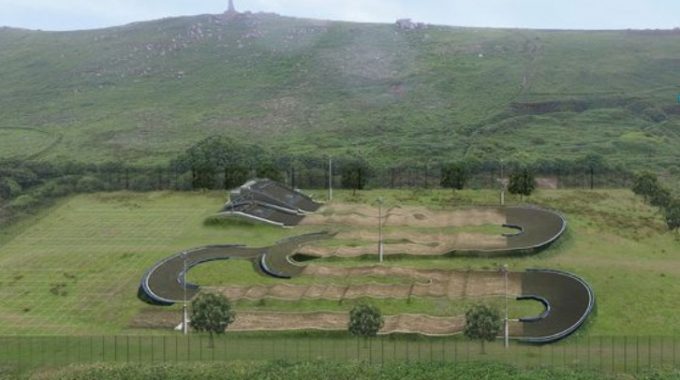 Cornwall BMX Racing Club - National Track Project are entering the final stages of their planning process to build the only outdoor Supercross track in... 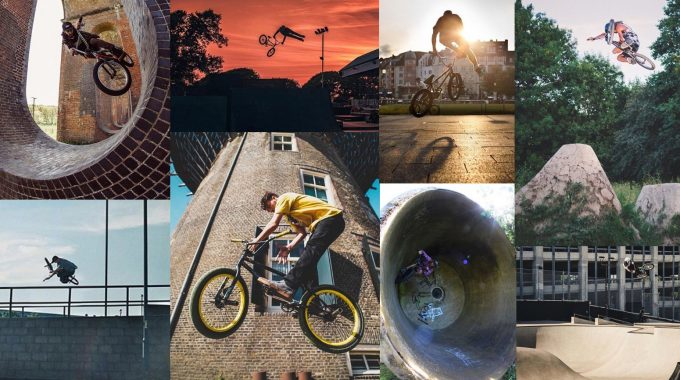 Submit your best photos to the #canonfirsts competition for a chance to win some amazing camera gear! Here are 10 decent BMX entries so far... 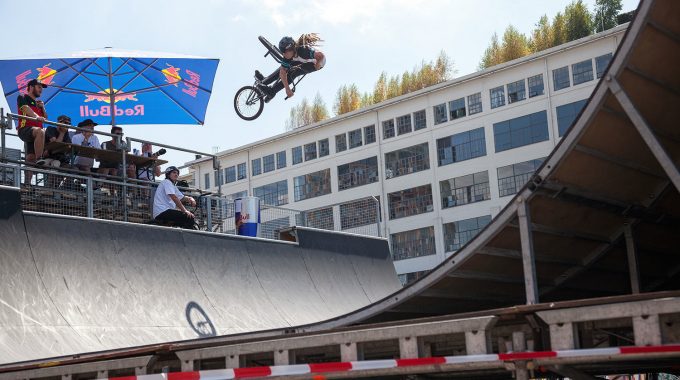 “Justice at the 040 BMX Invitational Spine Ramp contest for Britain’s Tom Justice.” A bunch of riders from around the world gathered in Eindhoven on the... 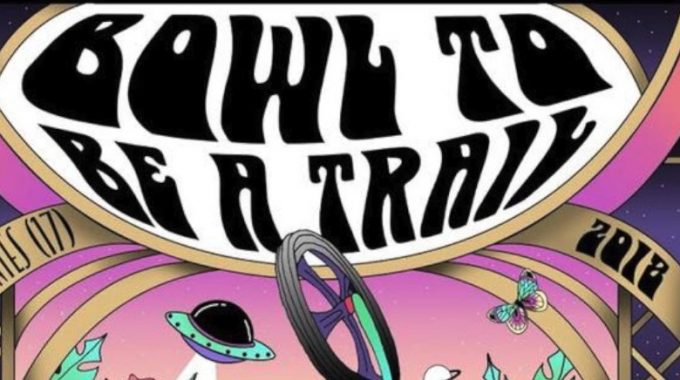 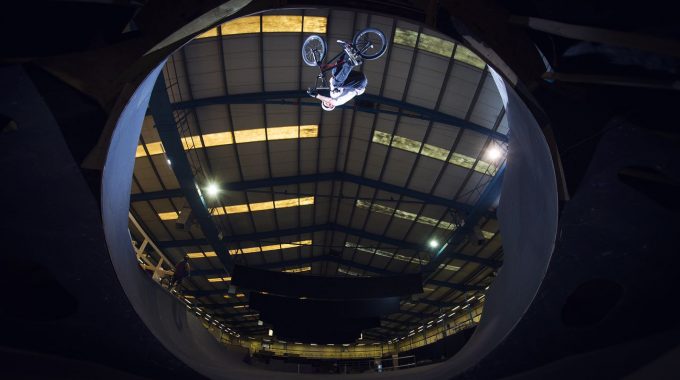 NASS 2018 is almost upon us... Check out the course design and rider list so far!