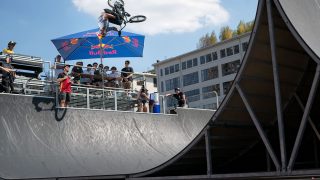 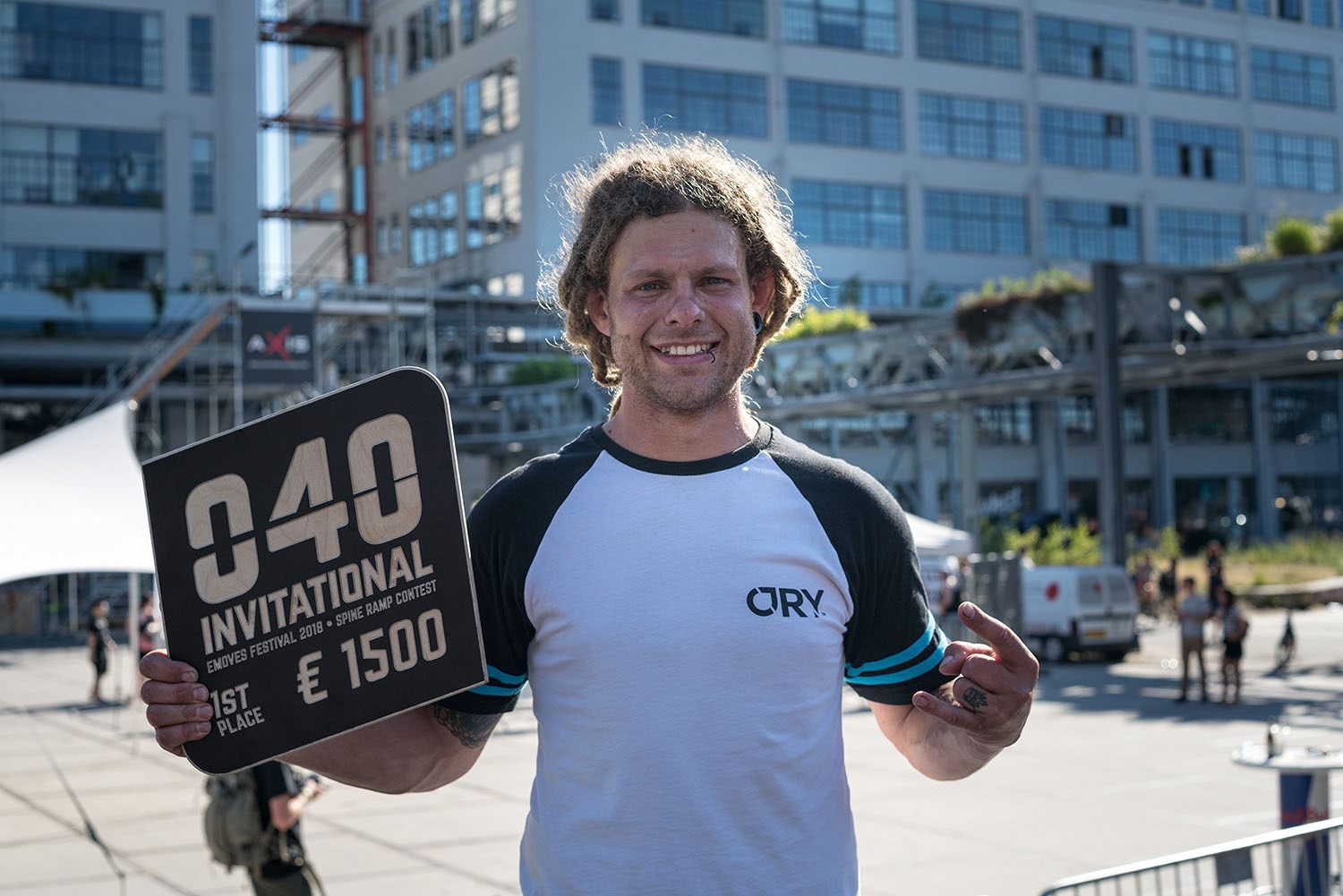 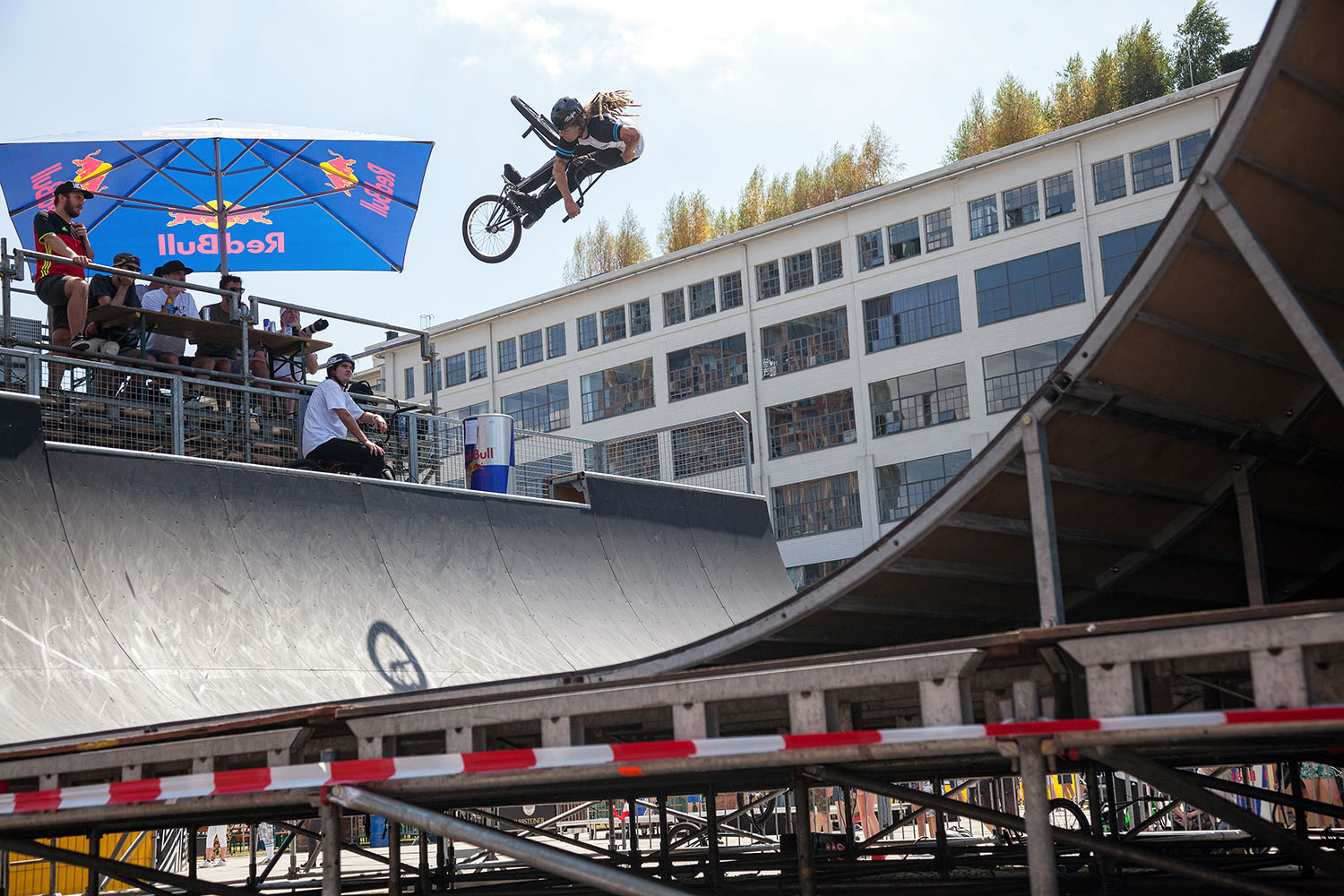 A bunch of riders from around the world gathered in Eindhoven on the 30th of June to hit up one of the best Spine-Mini setups going at the 040 BMX Invitational Spine Ramp Contest.

The sun was shining, the stoke was high and everyone had a blast. It’s always great to see a UK rider doing well in overseas comps, and especially since he’s such a nice dude and fully deserved the win, Well done Tom!

Read more on the event below…

Words below by Bart De Jong
Images by Aaron Zwaal

The third annual 040 BMX Invitational Spine Miniramp contest took place in Eindhoven, Netherlands on Saturday 30 June. With riders from 6 different countries in the 12-man final, the riding heated up quickly. Under the bright sun and a purse of €5000 available for the top 7 the finalists had 2 runs to show their best riding. With the best run counting it was possible to go full throttle from the start. Needless to say the level of riding on the 040 BMX PARK Spine ramp was amazing with riders pushing eachother run after run. 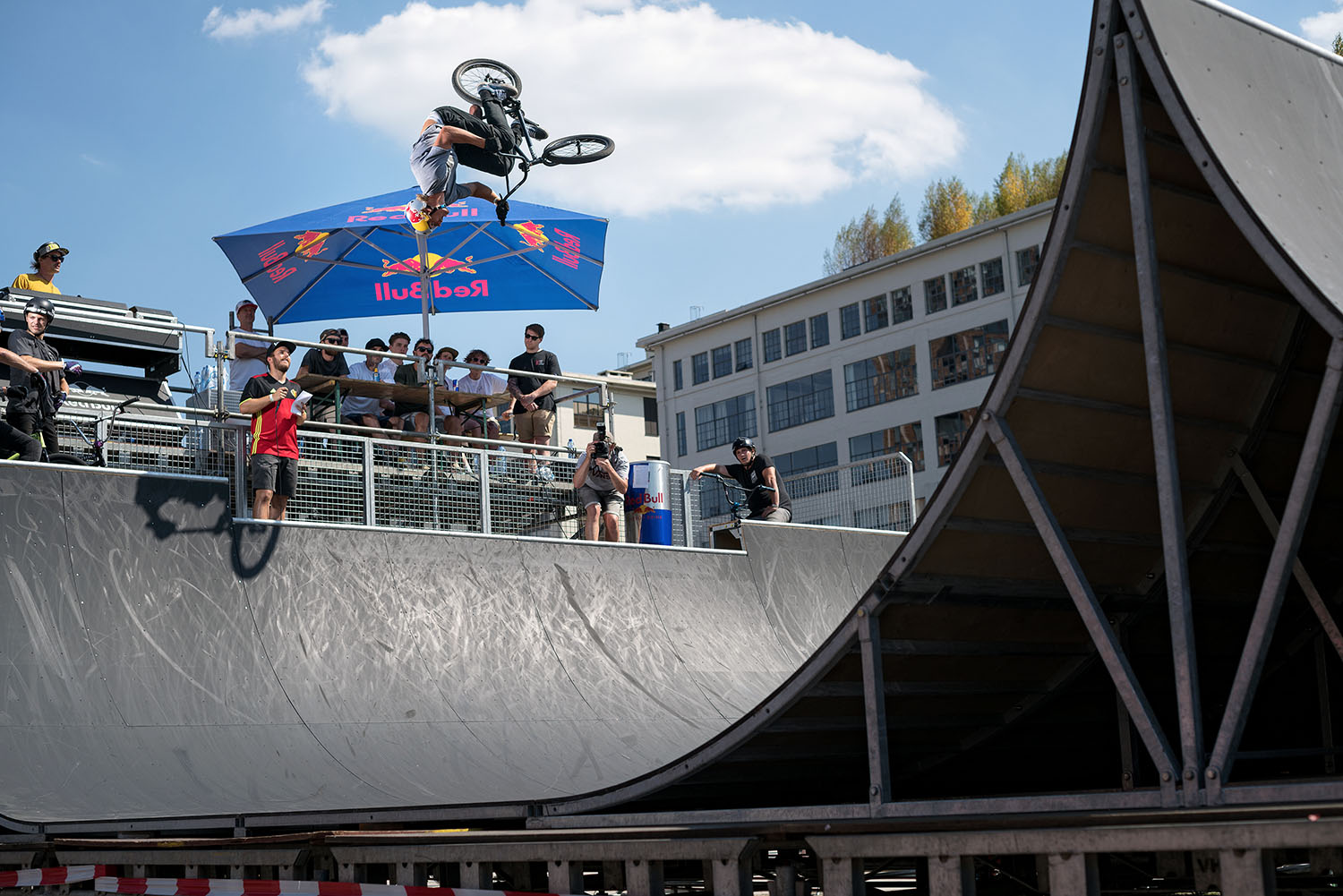 The podium places went to Justin Dowell (3rd), Mark Webb (2nd) and the victory was for an excited Tom Justice (GBR). With three different riding styles the judges had a tough decision to make but it was the style, execution and the variety of tricks including lip tricks on the spine that shot Tom Justice from a 4th place qualifying spot to a first place in the final. Mark Webb was back to his own self and in his element in Eindhoven. When that happens you can expect anything to come out of the legend. Not only second place was his, he also won the Best Trick contest with a Front Flair tailtap to tailwhip-in. American Justin Dowell surely brought the tricks to Strijp-S twixing the channel and putting variations in the flair with lookbacks, whips and barspins. 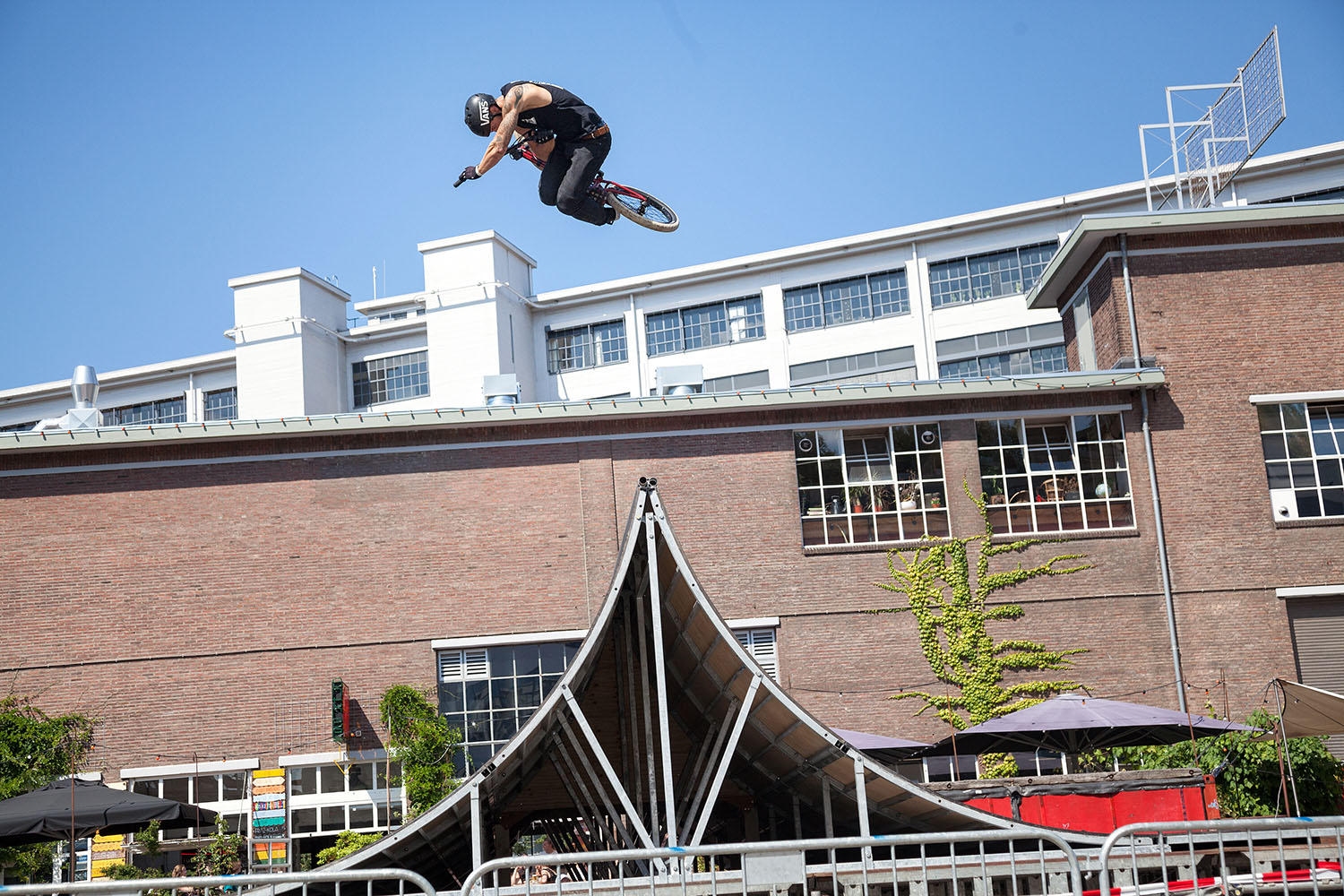 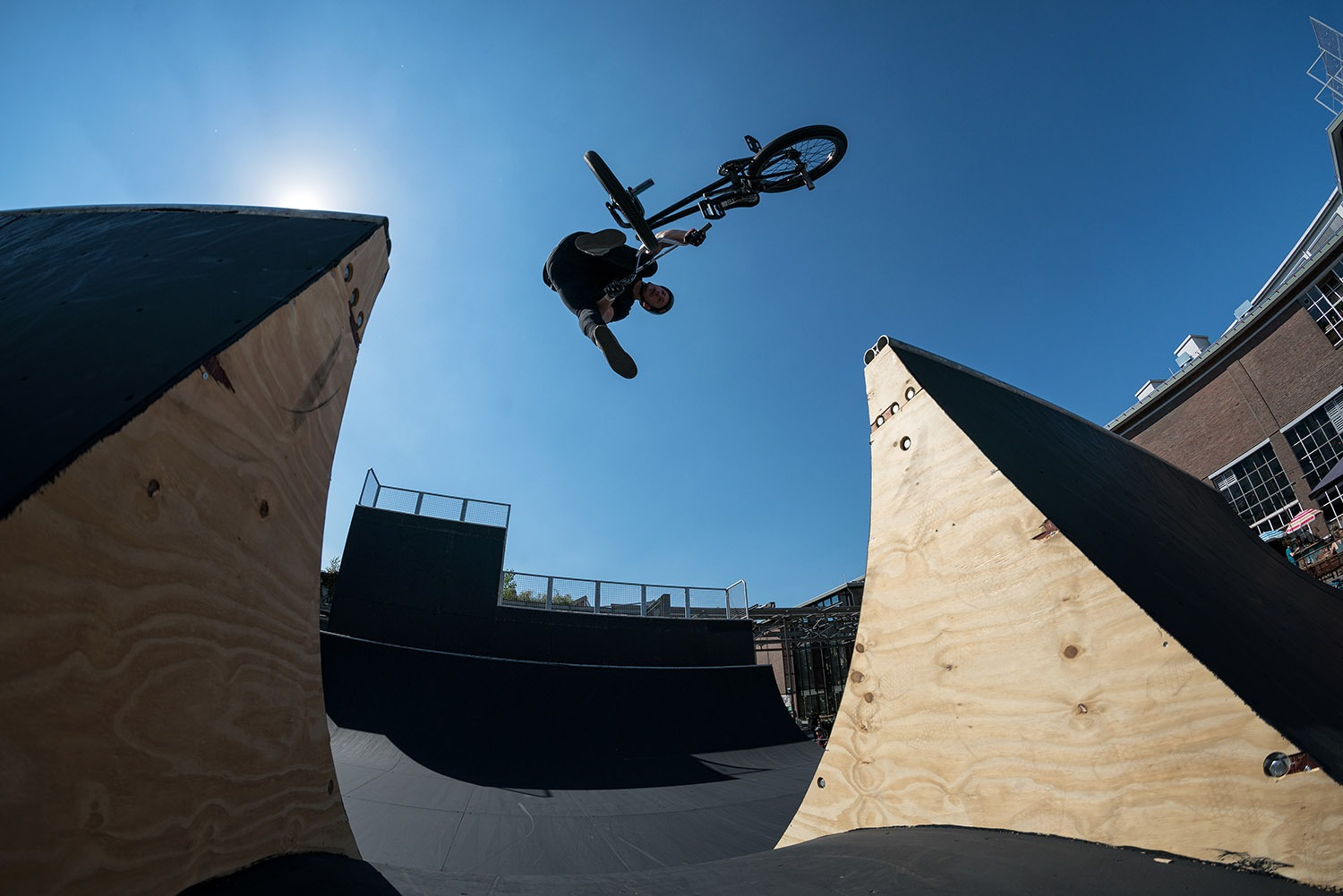 Just missing out on the podium was a stylish Zdenda Pesek (CZE) who brought some cool fakie tricks, flow and lots of tables. Team Great Britain’s James Jones had some bad luck with some heavy wind that showed up just for his runs but when James drops in, it’s time to start focusing if you don’t want to miss any of his tricks. Jack Clark only had 20 minutes of practice on the steep spine mini with sub box, a channel, extensions and a wall but somehow it didn’t seem to affect him one bit. 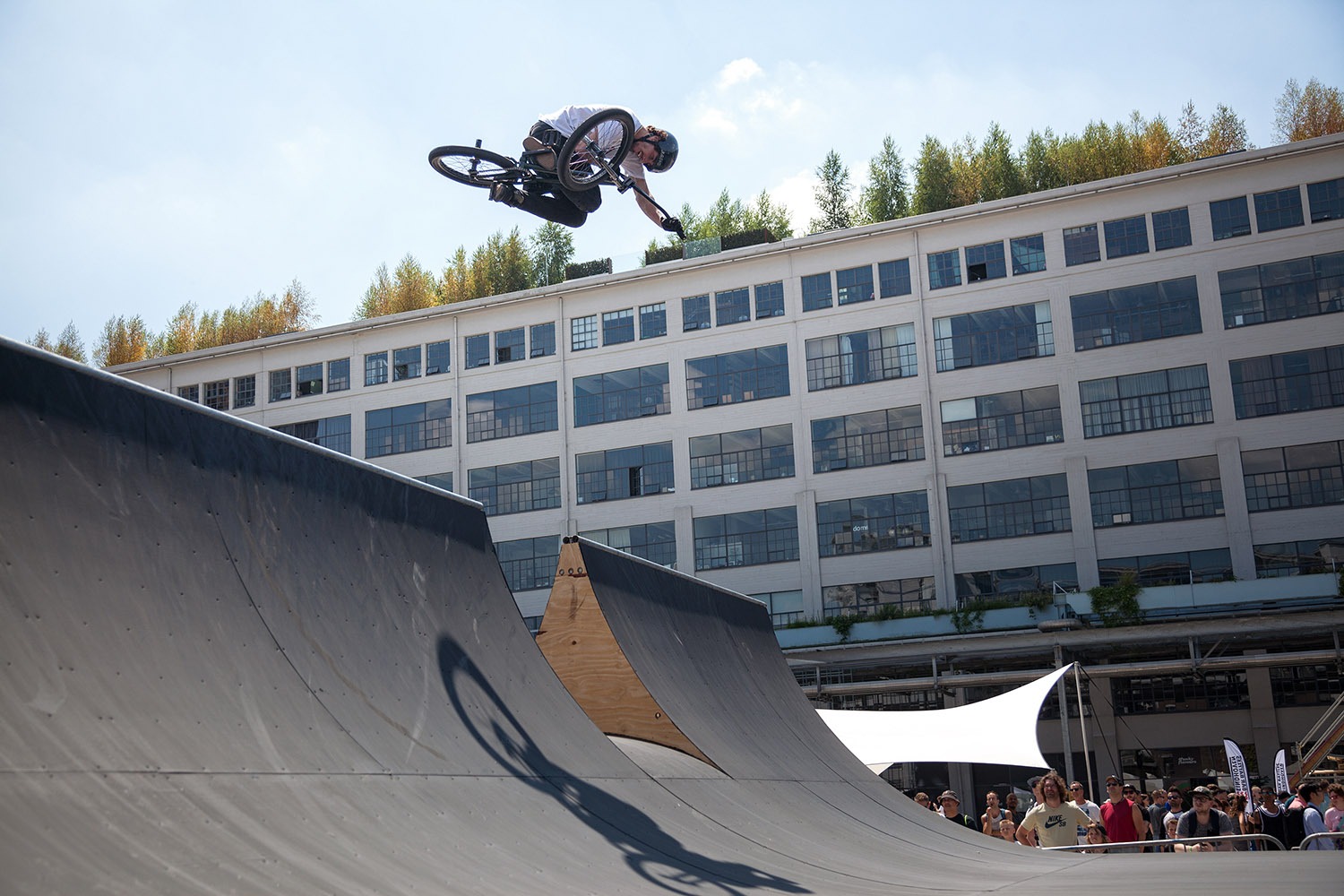 A rider who can adapt to new terrain quickly shows his real skill and Jack has plenty. A 6th place for him. 7th for Shaun Gornall, 8th for Daniel Wedemeijer, 9th for Czech Repubic’s Erik Figar and three 040 BMX Team riders finished off the top 12 (Tancré -10, Thoelen -11, Van den Bogaard -12). 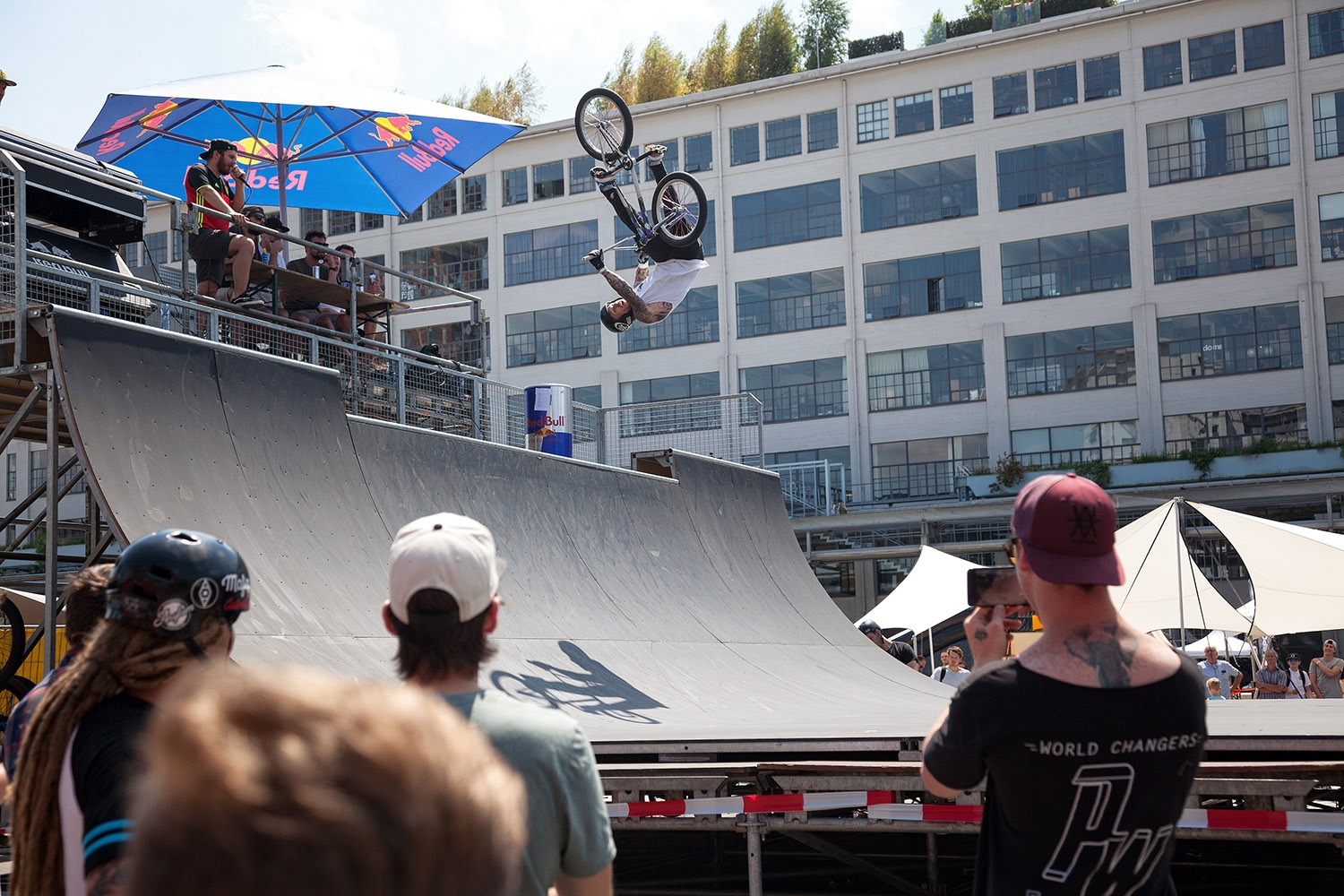 Mark Webb (GBR) with a front flair tap to whip-in. 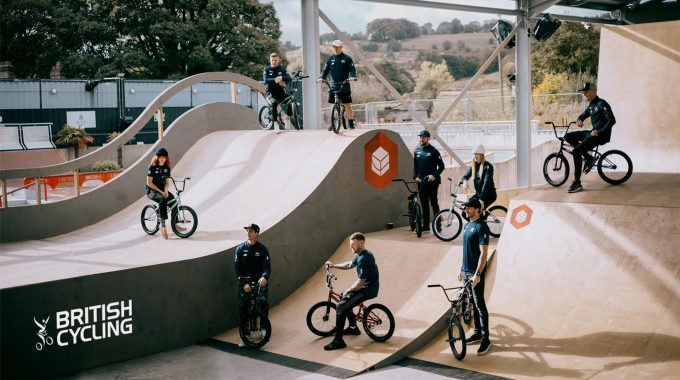 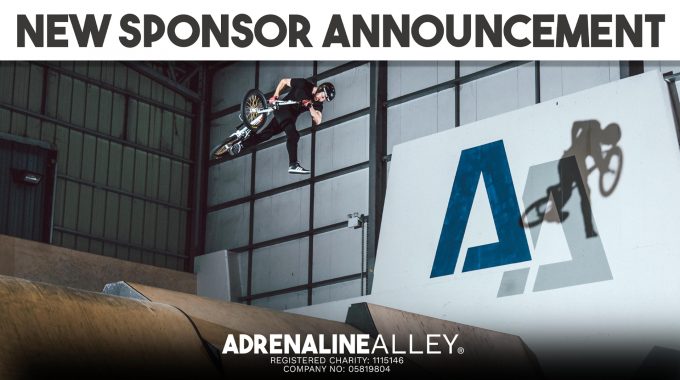 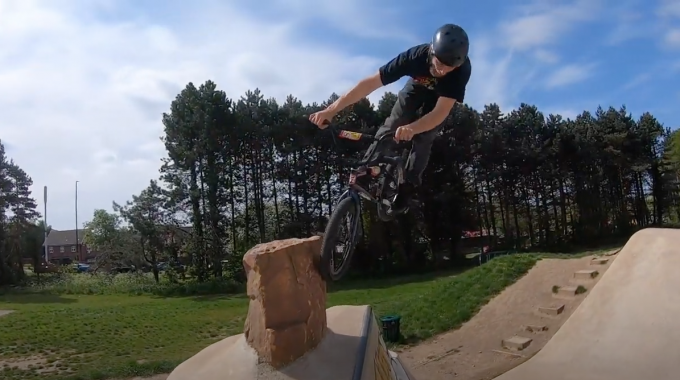 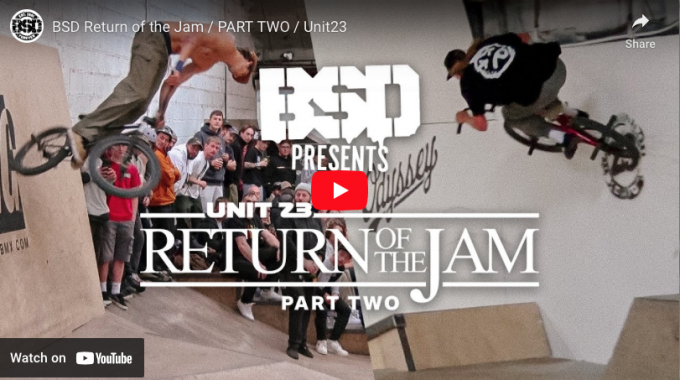 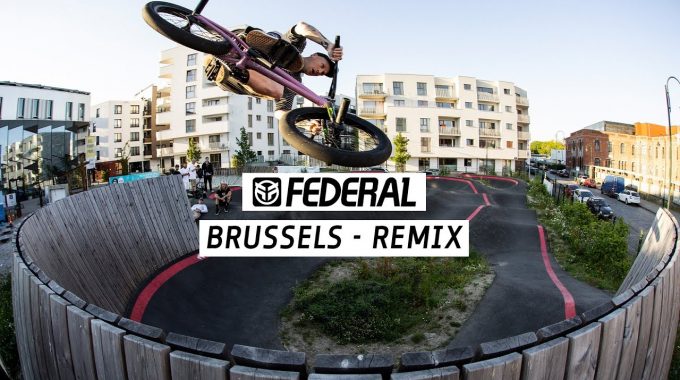