Van Homan stayed in Hastings for a couple of weeks after last year’s Battle of Hastings, got Marc Moore good and drunk and convinced him to make Van a captain this year. Thus, Van Homan’s team of legends showed up this year and were an absolute treat to watch ride at the Source Park.

Now we can see how they got on in the plaza, with this edit earning them 8th place in that part of the contest.

Do not mess with the legends team!

Van Homan assembled a team of legends for this years BATTLE OF HASTINGS consisting of himself, Mike ‘Rooftop’ Escamilla, Garrett Bynes and Chris doyle. Van picked himself and Rooftop to handle business in the plaza and its safe to say they killed it with some of the most original lines of the whole contest 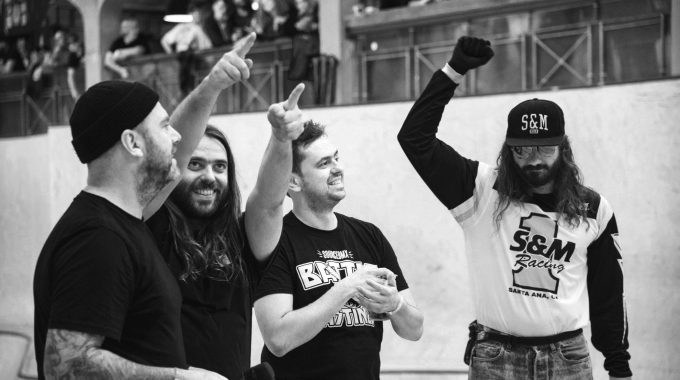 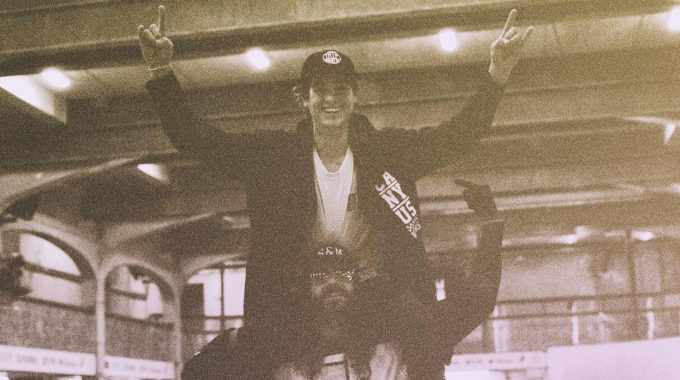 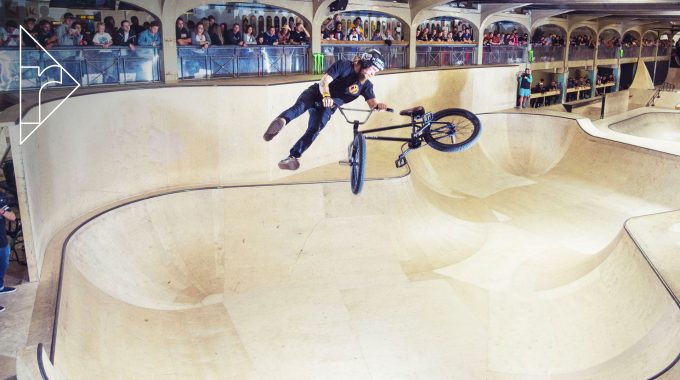 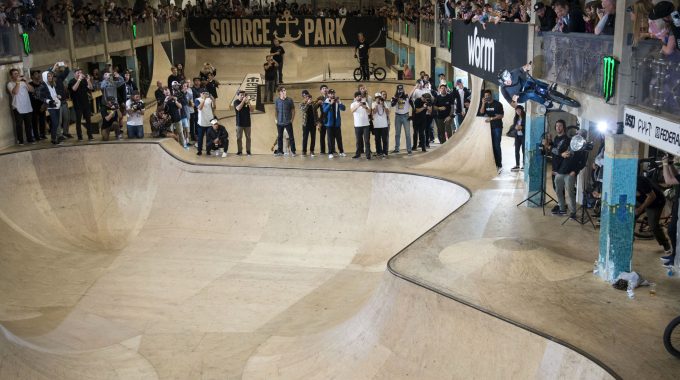 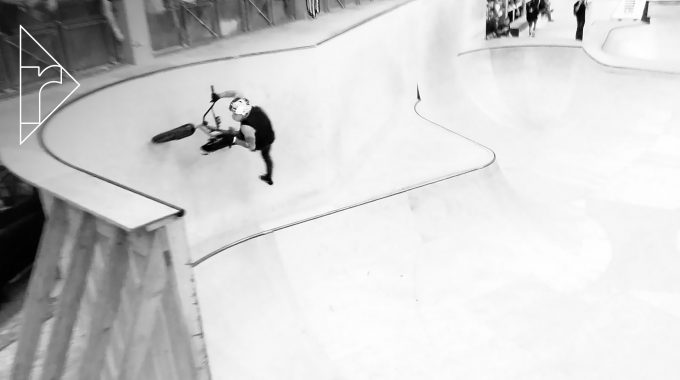