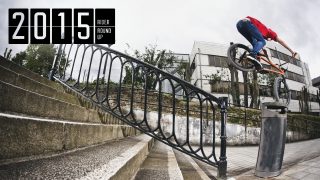 Alex Donnachie is at the forefront of street tech. He has come up with more than his fair share of unlikely combos that have left the BMX community scratching their heads, but thankfully he isn’t afraid of going big, either. It’s this mixture that keeps his riding interesting – he seems to know how to interpret spots of all shapes and sizes. Looking back through his 2015, I was amazed at the number of places he visited. Some trips in pursuit of Nearly 4K, some for contests and events, he definitely racked up a few stamps on his passport last year. If this was his 2015, we can’t wait to see what happens in 2016…

This was filmed in 2014 but came out in 2015. We went to Israel in December and luckily got two weeks of warm sunshine which I’ve never experienced in December. On the trip was Kriss Kyle, Reed Stark, Liam Zingbergs and Dan Paley, who made the trip so much fun.

Nearly 4K finally came out this year after two long years of filming. We travelled to Malaga, Bilbao, California, Mallorca, Newcastle and Barcelona. It got released at House of Vans in London at the Endless magazine launch and seemed to go down well. The DVD is now available to buy.

I ended up getting invited last minute as it was meant to be Dennis Enarson going but he was hurt. It was a really fun few days riding around Paris with filmer Christian Rigal. It was thankfully sunny most days and Paris has so many incredible spots to ride!

This edit just came about as Dan Paley travelled up to stay in Scotland for a few days, so Dave Sowerby just filmed a few sessions at Zone74 and Unit23.

These photos were shot on our trip to Bilbao filming for nearly4k. Bilbao was on of the best trips I’ve been on. We found so many cool spots we hadn’t seen before. It is such a hilly place so is quite a workout to get around.

Also another trip filming for nearly4k, it kind of just happened in the moment as we checked the weather. It said it wasn’t meant to rain so we packed up two vans and headed north to Inverness. We stopped at skateparks along the way while camping. We had some of the best weather I’ve ever experienced in Scotland which made the trip so memorable. 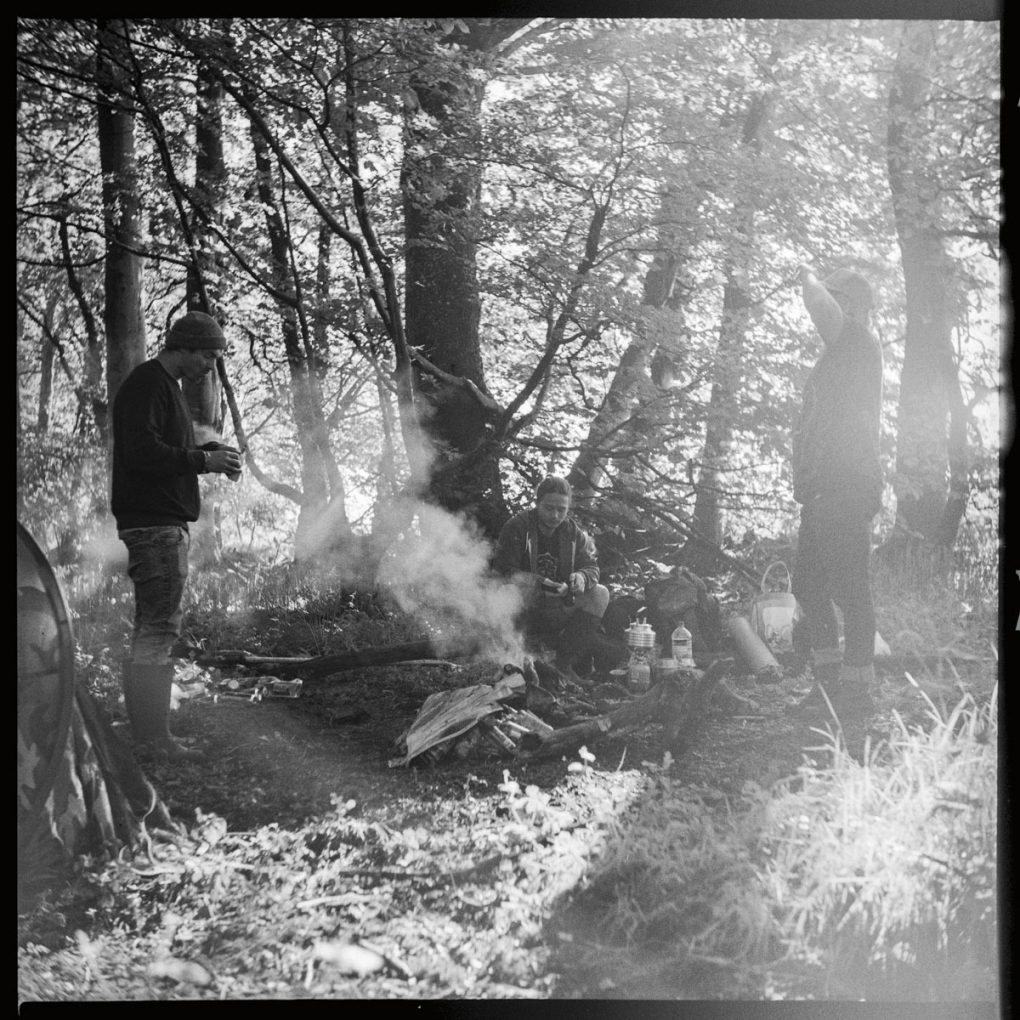 Me and Dan Paley luckily got invited to the China X-Games so we went out to Shanghai for that. Then David Grant and Liam Zingbergs joined us after the competition to film around the streets for a week, which was amazing. China is completely different to any place I’ve been before so it was really interesting to see.

The home turf edit came about as Kriss Kyle and I started filming a split edit around the Glasgow streets in the summer while the weather was nice. Kriss ended up being really busy filming his Red Bull video so it just ended up as me filming. Hopefully this year we can finish our street edit.

Reed Stark and I were going to a competition in Lyon and ended up staying out there for a bit to film for BSD with Luc Legrand. Lyon was a really nice place and had a lot to ride. Eisa Bakos was there to shoot photos and we ended up getting enough for an interview and one of the photos ended up on the cover which I couldn’t believe, it was an amazing end to the year. 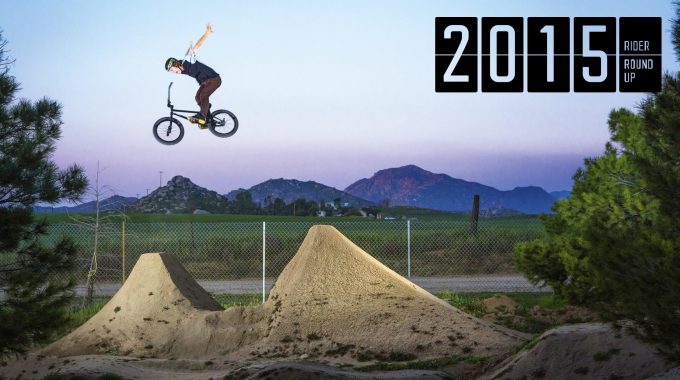 Looking through the content he put out last year, it's pretty staggering – the dude can't help keeping busy... 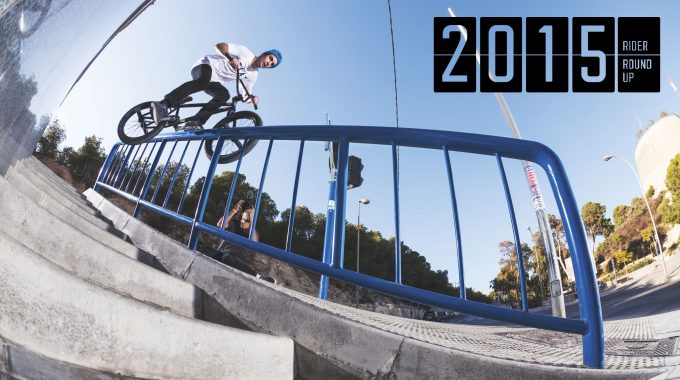 He hit the ground running and had an absolute beast of a year... 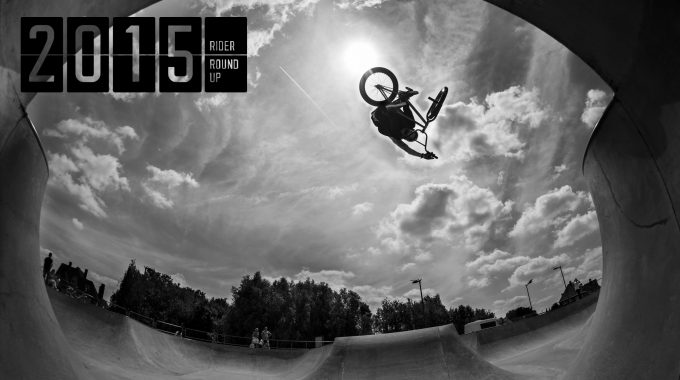 2015 ROUND UP: Greg Illingworth

Fast and committed, no gimmicks.

2015 ROUND UP: Greg Illingworth 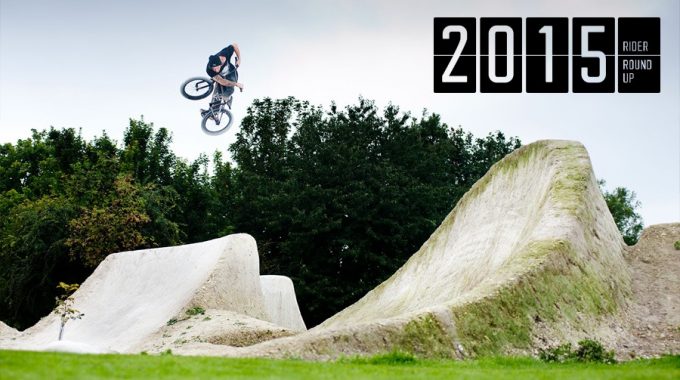 Bob wants to have a good time, take the piss out of everyone (including himself), dress up, party hard and have a laugh! 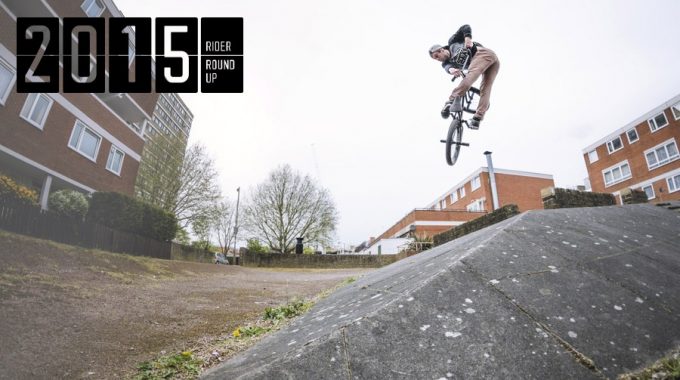 "I felt like a virgin on a bike and was about to film with one of the most talented riders in the world..."