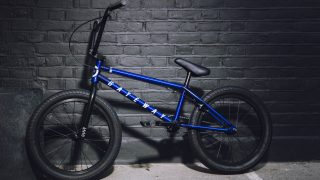 The Cult Gateway 2018. Quite literally the Gateway into the Cult Crew…

“With all the contact parts on point, you get a good feeling, nicely handling bike.”

With such a reputation, Cult is an attractive brand to buy into – especially for a first bike. Appropriately named, the Cult Gateway complete bike offers quite a lot for the rider wanting an ‘in’ to the world of BMX and the Cult Crew.

Featuring a toptube of 20.5” means this bike is aimed more at the younger rider, with the rest of the specs and parts providing ample support for that target market.

Things that stood out to us on this bike were all the points of contact – grips, pedals and tyres. With all these parts on point, you get a good feeling, nicely handling bike. We also liked the seat – although simple (just a one-piece post and seat combo) it looks the business.

On the subject of looks, the Cult Gateway has four different colour options. Ours came in this excellent translucent blue, but there’s also chrome, raw with gum tyres, and all black. The blue paintjob on the frame is impressive – it really gives off an impression of a bike beyond its price point. Clever stuff from Cult. 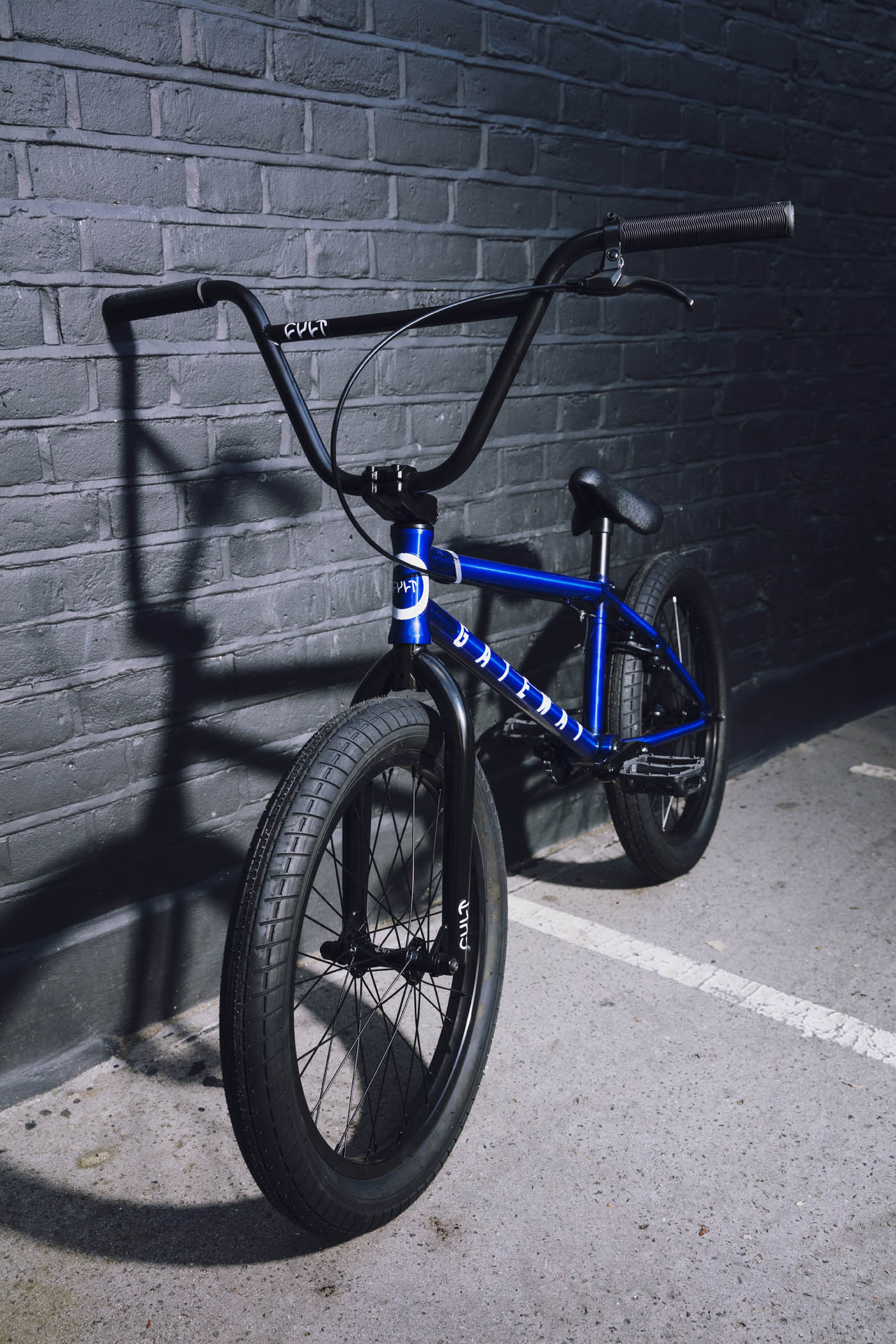