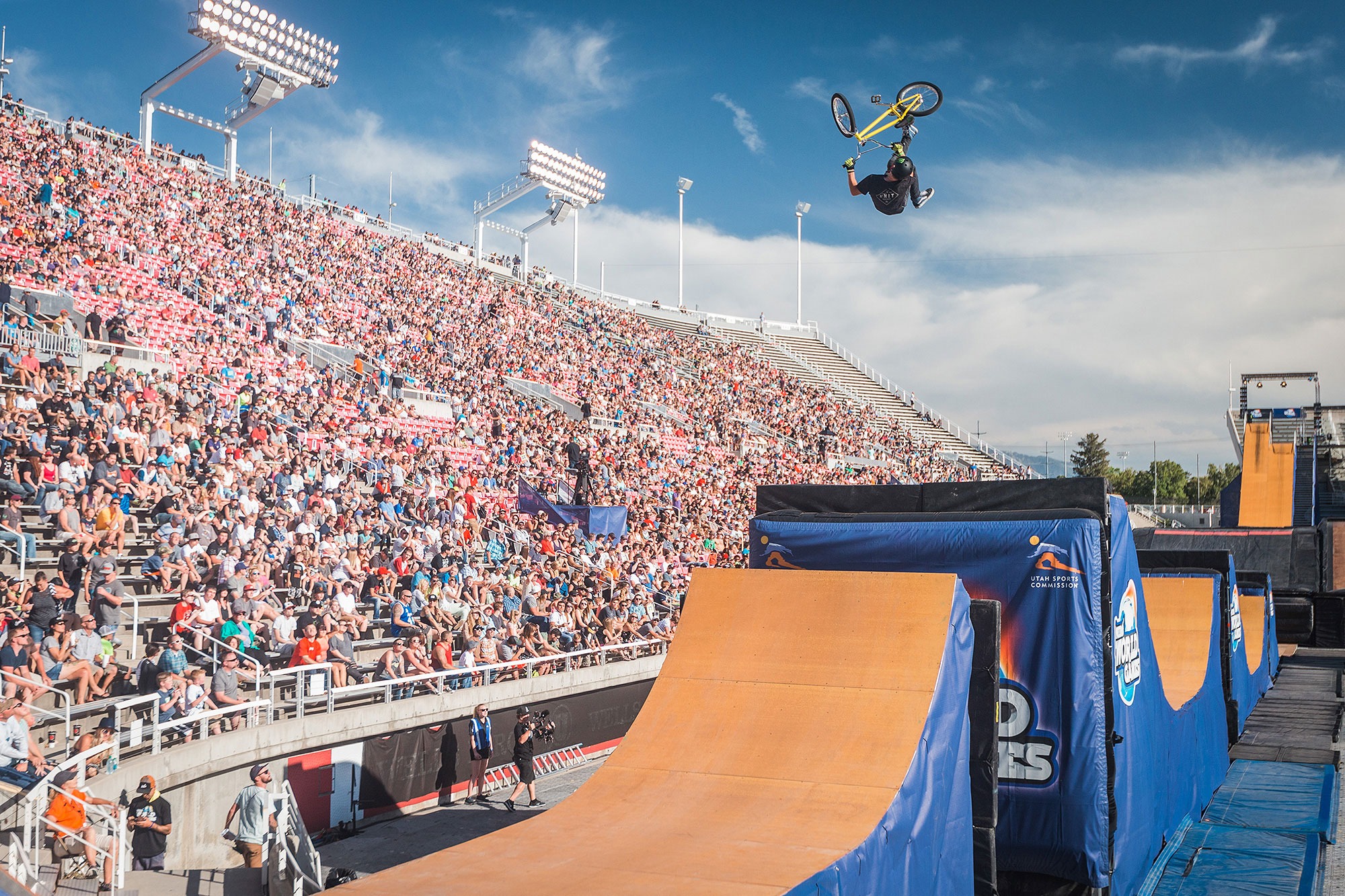 This weekend saw Nitro Circus making history once again. They promised to put on one of the biggest competitions of its kind ever witnessed, and once again, they delivered. Playing live on Ride UK, we saw the first Nitro World Games happen in Salt Lake city, Utah and minds were completely blown as the various athletes across BMX, FMX, skate, inline and scooter, landed an incredible 32 World first tricks, now whether this stuff floats your boat or not, that’s a staggering amount of people pushing the trick boundaries.

For those who managed to stay awake for the early morning viewing,  they joined a 25,000+ stacked out stadium crowd who were clearly hyped. As the night unfolded we saw the likes of FMX hero, Greg Duffy steal the show pulling the first ever double frontflip, which scored him the win for FMX Best Trick.

Our man, Alex Coleborn did us all proud by scooping a 3rd place on the podium for BMX Triple Hit, against an impressive line up of names. Alex is having an amazing competition year already and has really up’d his game recently, further more dominance for the Total Army.

Finally, love him or hate him, the scooter boy Ryan Williams, scooped the win for BMX Best Trick, by performing a Nothing Bikeflip and a 1080 Frontflip, we always said scooter riders would turn to BMX, but I don’t think anyone thought it would be quite as transferable as R-Willy seems to be making it.

Nitro Circus certainly know how to change the game, and it seems the Nitro World Games has done just that, once again setting a benchmark of new tricks that will slowly but surely filter their way down to your local park rats. Whether it pulls action sports competition from its current slump remains to be seen, but it’s certainly leap in the right direction for giving the public something new to consume and get generally stoked on, lets hope all the parents in the audience get to their local BMX retailers.

Find all of the results right HERE. 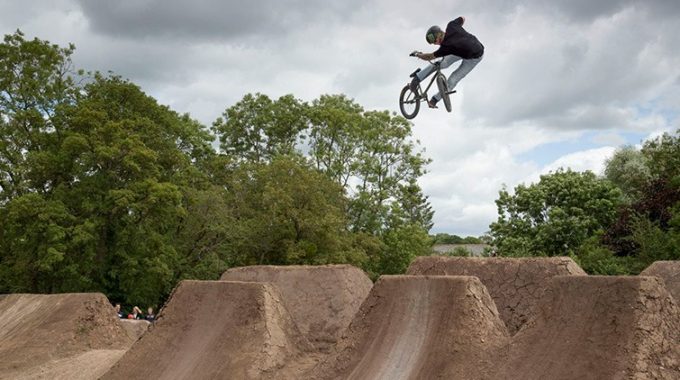 Who will be the UK Dirt Series Champion? 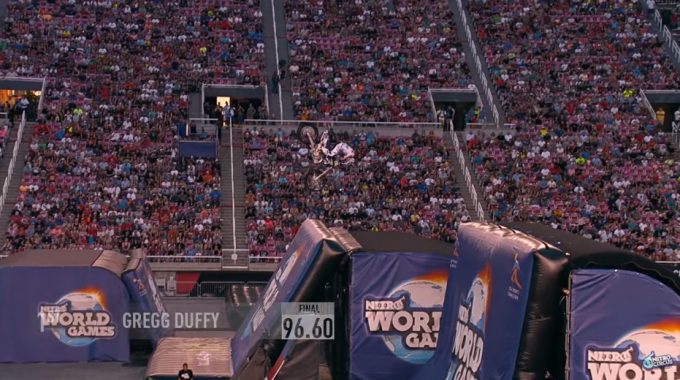 OFF TOPIC: Nitro Circus - The Quest for the FMX Double Front Flip

Ok so this is a little off topic since it's FMX but it's such an amazing story I couldn't help myself and had to share...

OFF TOPIC: Nitro Circus - The Quest for the FMX Double Front Flip 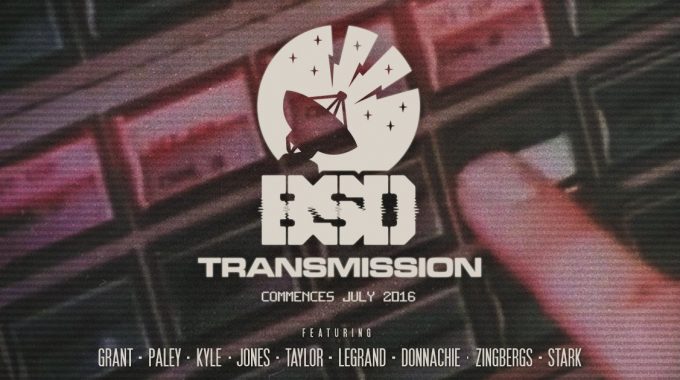 So I'm sure a few of you may know that BSD's first ever feature length DVD: TRANSMISSION is prepared for takeoff and many of us... 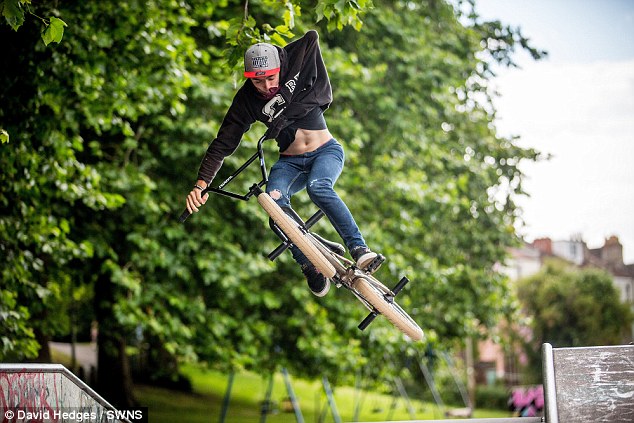 When I first heard about a young lad from Bristol who goes by the name of Jack Dumper riding BMX with one arm it completely... 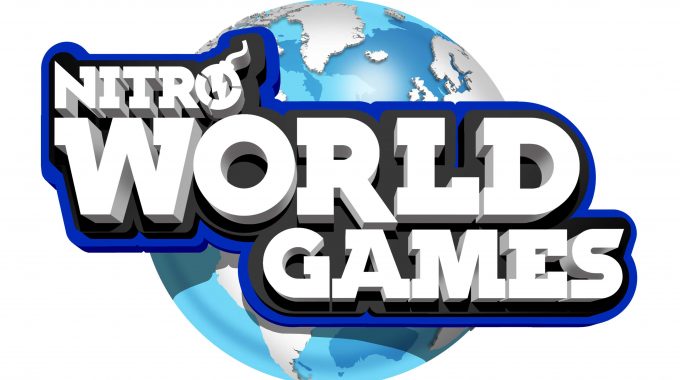