A Cinema X MARKIT collaboration can only mean good things right? Both have two cracking teams with a bunch of heavy hitters on each squad, there’s no denying that! I mean JUST look at this list…

Las Vegas was the chosen location and this has been a long time coming apparently since both TM’s have had an idea to hook-up both teams and hit somewhere awesome. The two teams headed into the Las Vegas desert fully-equipped with 2 filmers & Brandon Means shooting photos. Some of Brandon’s friends helped out as spot guides around the Vegas desert too. I have no doubts that you’ll want tohit rewind on this one a few times or even watch it all over again! Such a great collab with stunning filming/editing and great choices of both songs.

-Edited by Will Stroud. 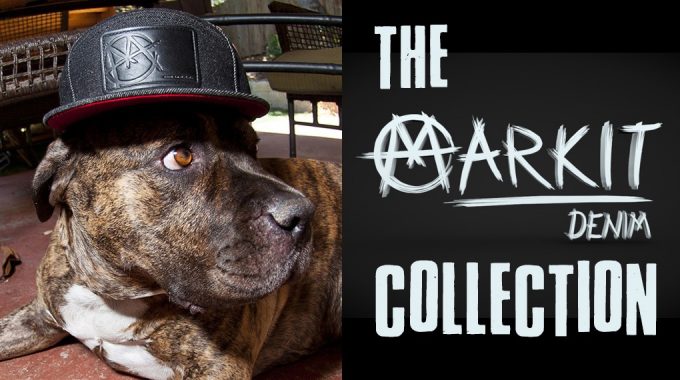 The crew at Elephant Distro fired over the Markit Denim collection for us to take a look at. This stuff looks so good. 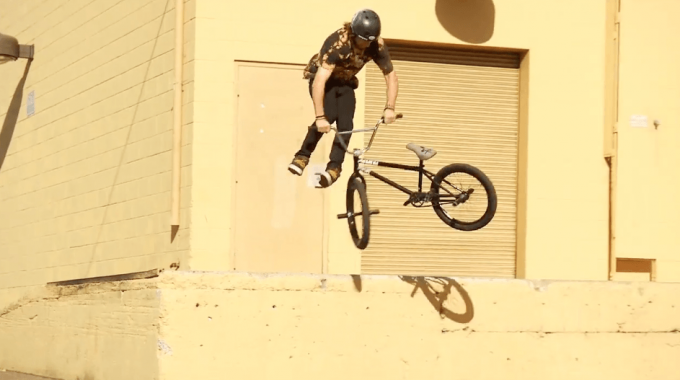 Connor Lodes is on point in his new Premium edit promoting his La Vida signature range which is out soon. 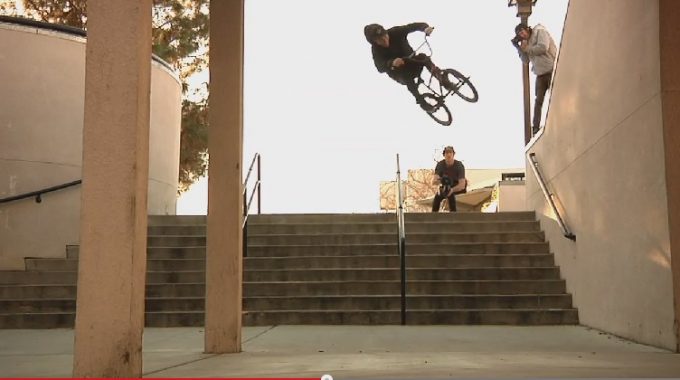 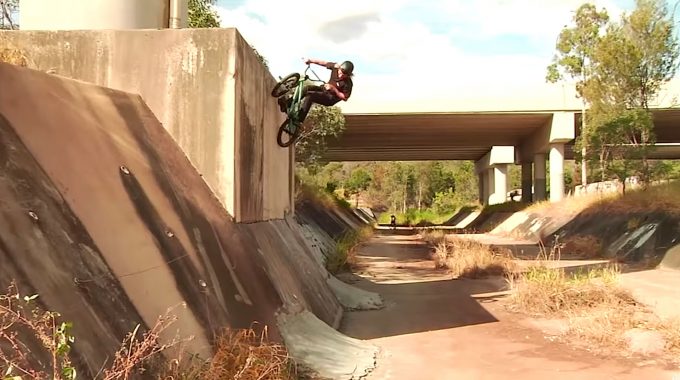 The Boyd Hilder show... Unreal skill and spot use at some quite unbelievable setups.  Feels like a DVD part. 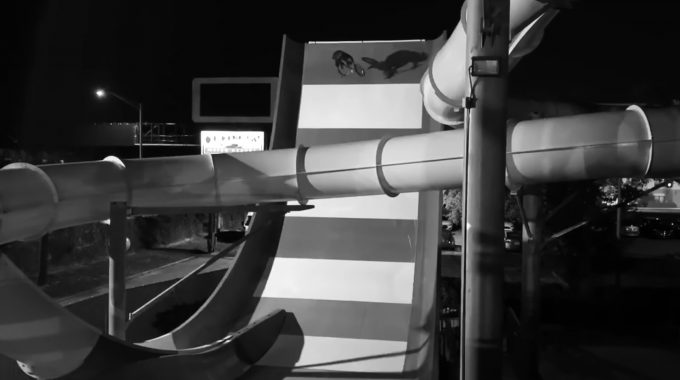 Amazing riding on amazing spots.  Trey Jones killing it for Subrosa and Shadow!