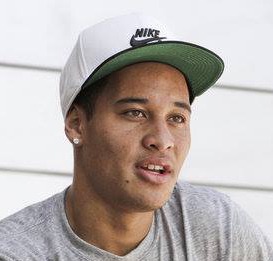 Chad Kerley is part of the team at US brand Premium Products – his signature ‘CK’ is Premium’s top-of-the-range complete, using a street-inspired 100% crmo frame with double butted gusseted top and down tubes, a heat-treated headtube, and a fully heat-treated rear end for maximum strength. There are also signature ‘CK’ bars, forks and tyres. Chad’s other sponsors are Nike, Vitaminwater, GoPro, Dan’s Comp, MARKIT, and Cinema Wheel Co.

He is San Diego through and through – despite filming and competing in many spots around the world, it is still his favourite town, thanks to the weather, the great Mexican food and a plethora of great skateparks and ledges.

Standout video parts for Chad include his amazing section in Markit’s full-length ‘Zero’ DVD released in 2012, and a 2014 Markit edit to mark the re-release of his signature jeans. At the 2012 Ride BMX NORA Cup ceremony, his Hunt section was nominated for Best Video Part of the Year, and he also walked away with the prestigious Readers’ Choice Award for Rider Of The Year. 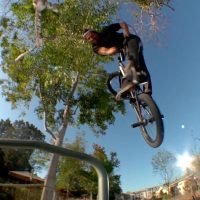 All 8 videos - all heavies! Watch and vote here
3 years ago | by Robin Pearson

Highlights and final results from the 2019 Vans Rebel Jam on Huntington Beach, California
4 years ago | by Robin Pearson 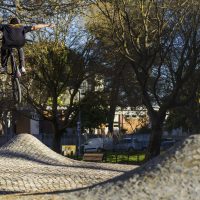 Three Californians, one Canadian and a Frenchman in the city of seven hills
5 years ago | by Robin Pearson 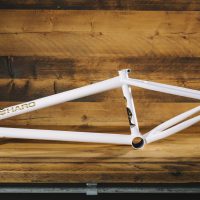 “The Haro CK has one of the widest rear ends we’ve ever seen (yeah baby.)”
5 years ago | by Robin Pearson 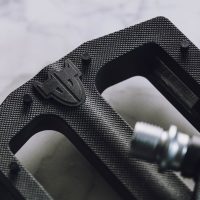 “If you grind the Premium Slim Plastic Pedals down, you can pick up a spare body and keep the same axle. Genius!“
5 years ago | by Robin Pearson 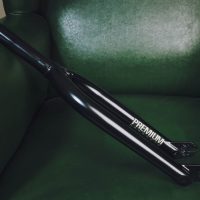 “Chad Kerley came up with a short and snappy design, perfect for nose manuals.”
5 years ago | by Scott Connor 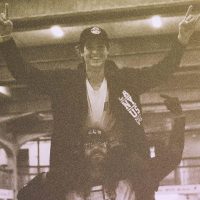