A photo of a new skatepark in Thame, Oxfordshire popped up on Lima’s Instagram just before Christmas and it caught my attention so I arranged to head down there with Lima and Pipe on a chilly January afternoon.

A Wheelscape effort, it features a kind of bowl–park hybrid containing a jumpbox, trannied on three sides. The bowl itself has a pretty wide range of transitions, with the shallow end feeling quite nibbly, the deep end feeling decent-sized, plus variations and extensions everywhere else. That’s what drew me to the park – the many features of the bowl. 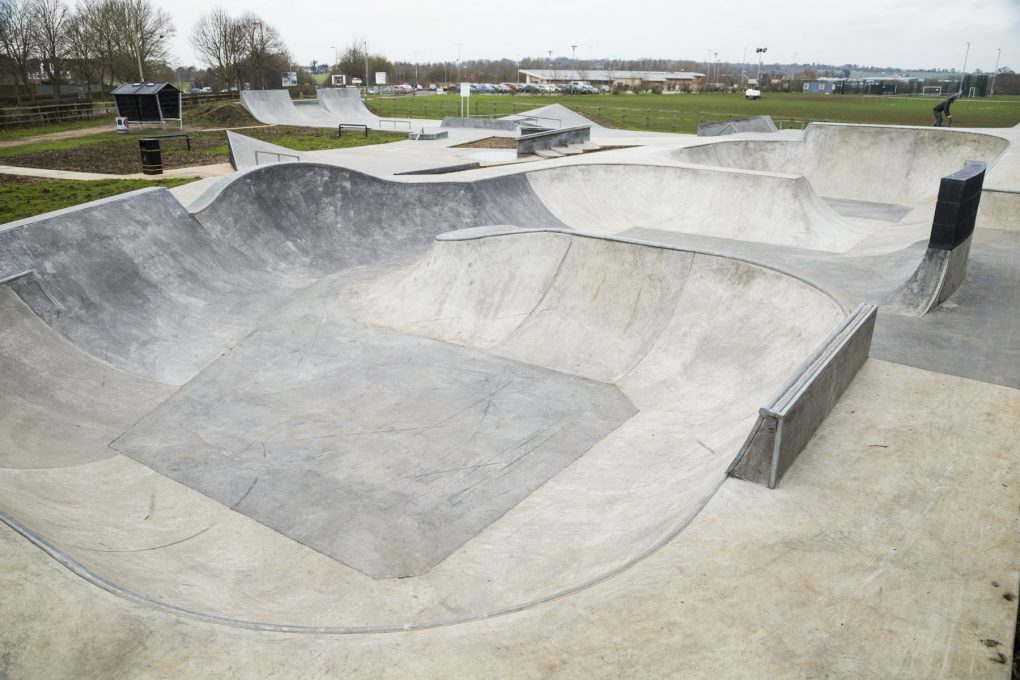 For the more street-inclined among you, I reckon you’re well catered for. Most of the ledges and rails are fairly small, but there’s one massive down ledge for the guys who really mean it! I also thought the flatbank hip was pretty rad and although the quarter pipe channel gap at the end requires a bit more speed than the other features, it’s a welcome addition.

Other things worth noting about the park are the fact that it’s next to a sewage works… I’m not saying the whole place smells like shit, but it’s somewhere on that spectrum. Some good news is that the builders made a cunning little tool locker that some of the locals have access to, so squeegees and brushes are available if you need them.

I’d say this park is well worth visiting. There’s plenty of variety and I can imagine some great sessions down there in the summer. Plus, it’s not far from Oxford so you could easily hit Thame and the Wheels Project in one afternoon. 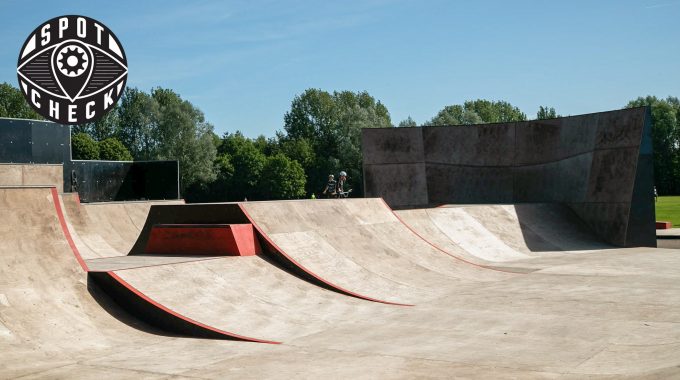 Wooden spine ramp complex with many different transitions, a pleasant change to the standard concrete park 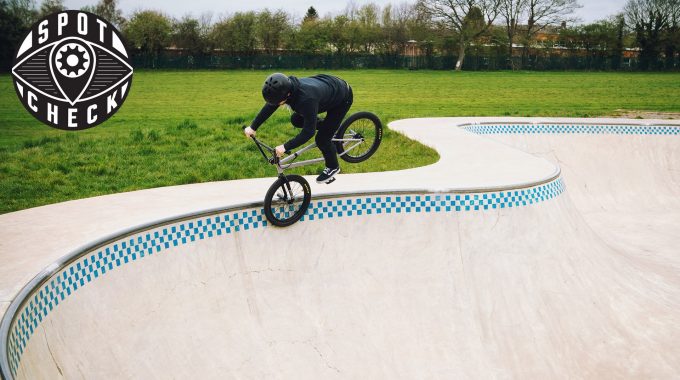 A tidy little set up in Leicestershire 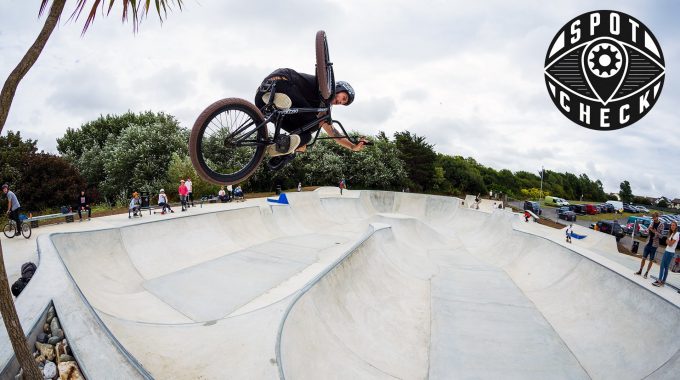 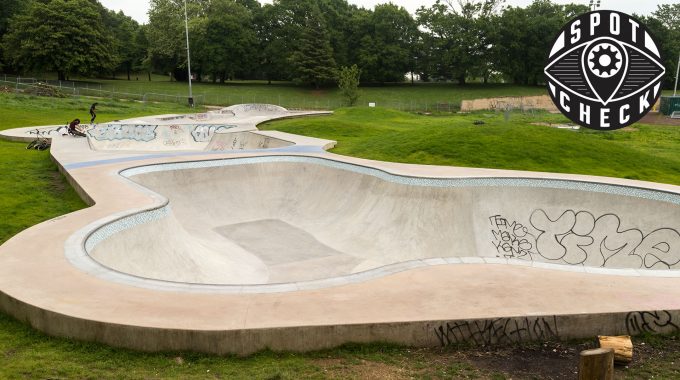 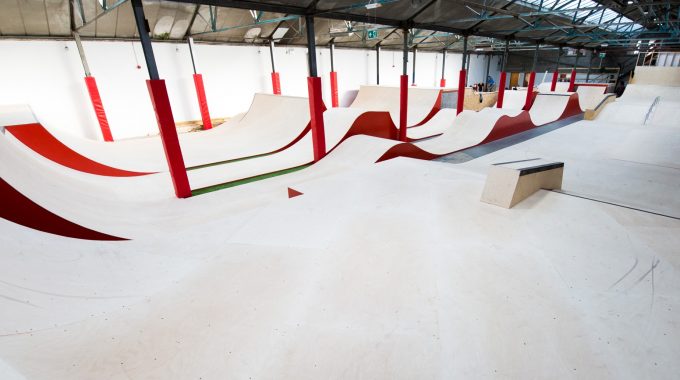 Finally, Belfast has a legit indoor park! Rider owned and purpose built, The Ramp House has officially opened its doors.