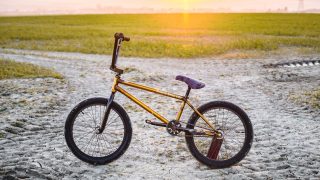 It’s true that our midlands based photographer Adam Lievesley almost always has a camera in his hand (the guy is extremely productive) but somehow he finds time to ride his bike a lot as well.

Adam can often be seen nibbling around a driveway or miniramp, or doing a manual around an entire skatepark.  I’ve never seen him ride very fast…  But that’s his style.  Slow and skilled.

Being based in the Derby area in close proximity to Moore Large distro (and friend Rob Andrews) means Adam’s bike is pretty nicely hooked up with Radio and WTP parts.  Let’s have a closer look. 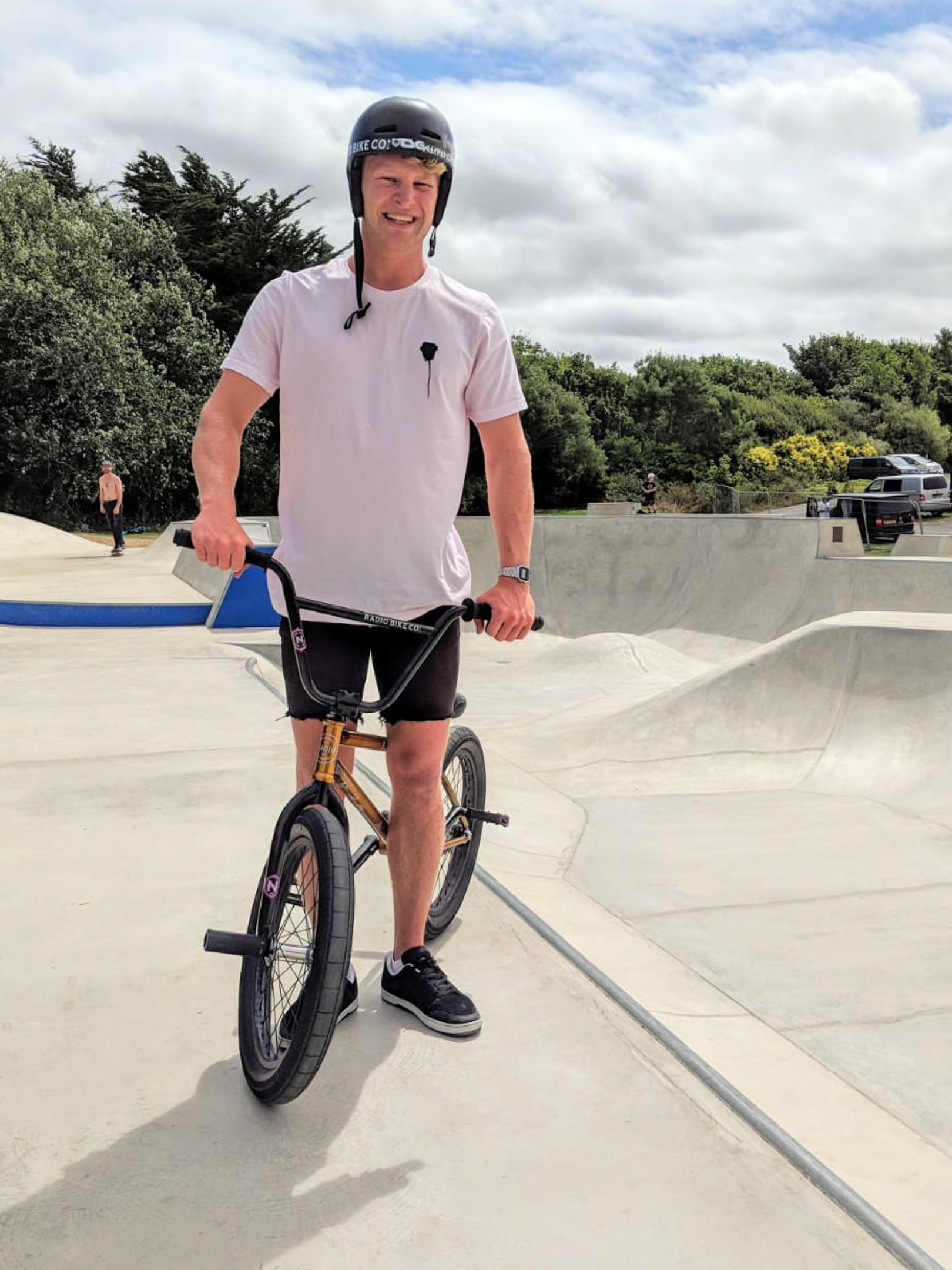 – Tell us about this build. How long have you had it like this, and what’s it like to ride?

I’ve had this exact same setup for 2 years now. It’s just as solid today as when I first built it. It rides amazing, it has a slightly longer 21.1 toptube which suits my riding style and height perfectly.

– Where has this bike taken you so far?

It’s taken me all over the UK on multiple trips to Scotland, midlands, Cornwall and also Malaga for the Vans BMX Pro Cup. And weekly sessions at Asylum.

– One standout move or session on this bike? Who was with you?

Any session down Asylum is always the one for me.  The family vibe we have going on there is like no other.  There’s always a big crew but Tom Justice, Ellis Lloyd, Ian Ufton, Rich Challenger, Billy Woodbine and Izzy are the ones that get the session to that next level stokage! 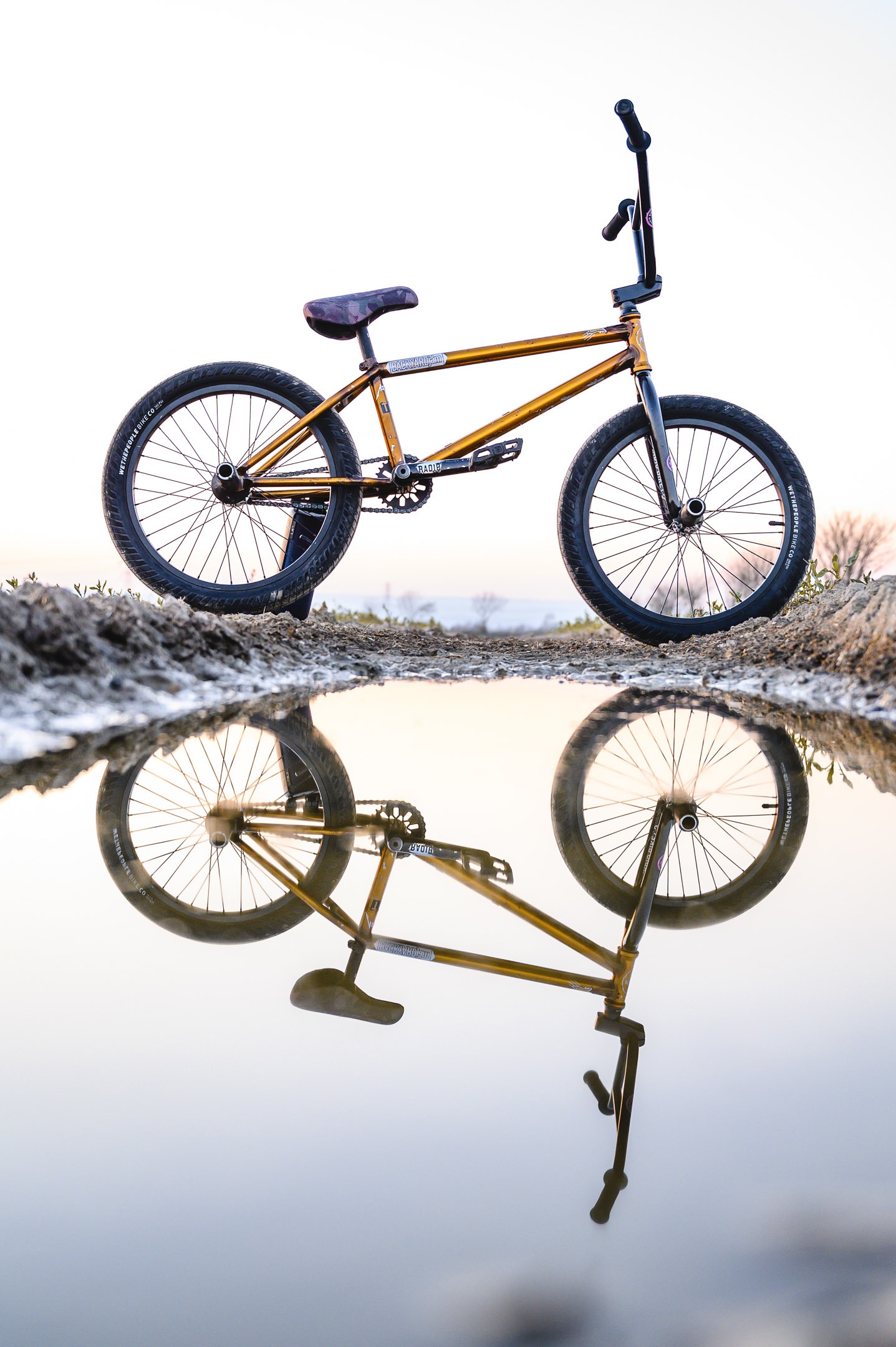 – Which riders inspire you the most?

Local shredders Tom Justice and Roey for sure.  They were the people I looked up to when I first picked up a BMX.  It was their skill and unique style that stood out for me.  But I also looked up to Rob Andrews for his influence and help on the local scene.  His knowledge on BMX parts, parks and riders is crazy…  He’s the BMX guru, haha.

– Favourite part or favourite thing on the bike?

It’s got to be the colour, it just pops in the right light.  Mega. 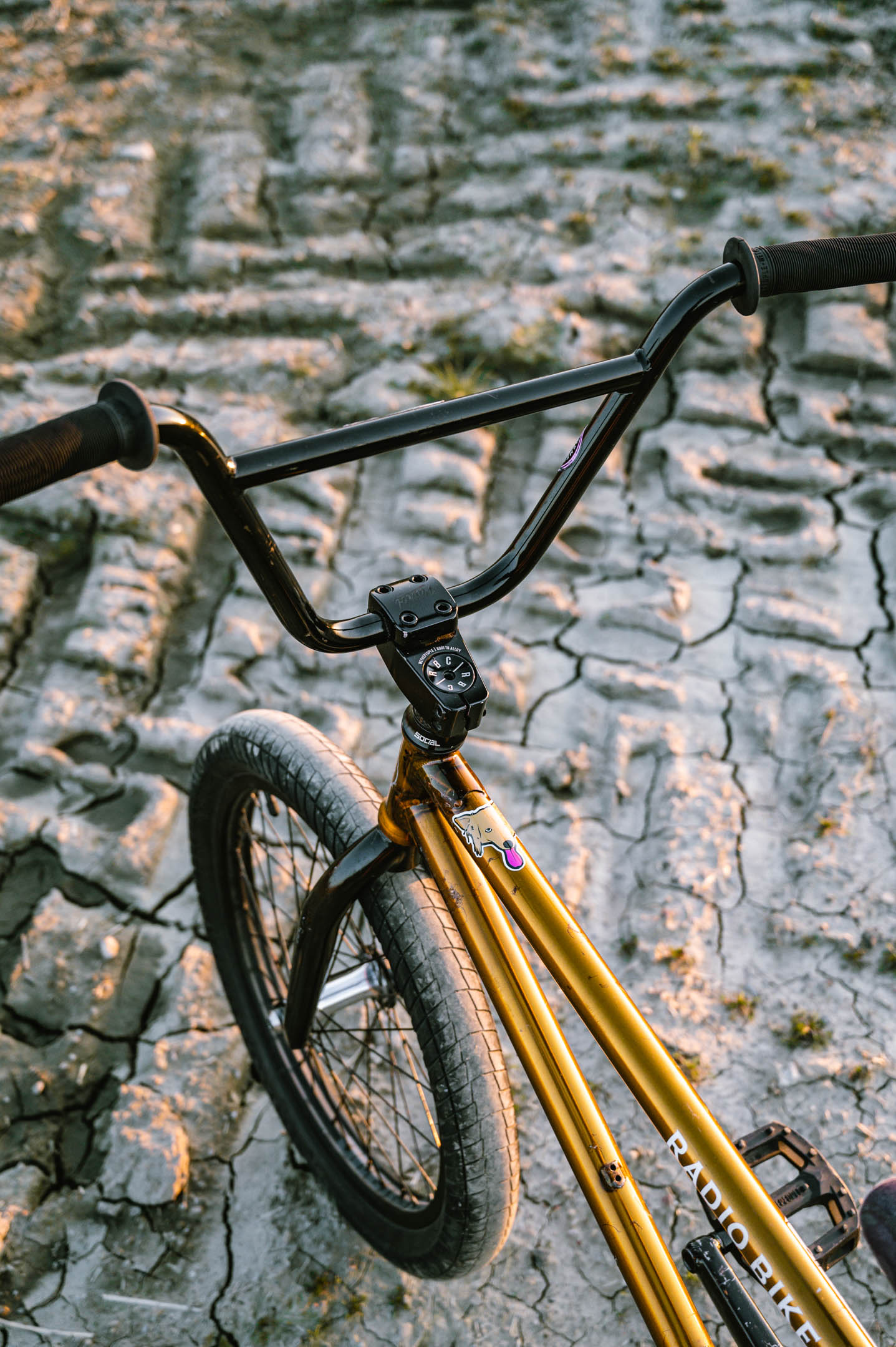 – Anything really old on there?

It’s all about the same age really, I built it all together 2 years ago.  The hubs are probably the oldest bit.  I keep switching between a coaster and cassette.  I’ve got separate wheels so it’s mega easy to swap.

– What’s getting changed next?

I’ll be getting a whole new setup soon.  The new line of Radio Bikes parts drop in the next couple of months.  So yeah, stupidly exited for that to happen.  Nothing better than getting a fresh build.  All of the parts have been improved in some way or another, I can’t complain about my current setup so the new one is going to be crazy good. 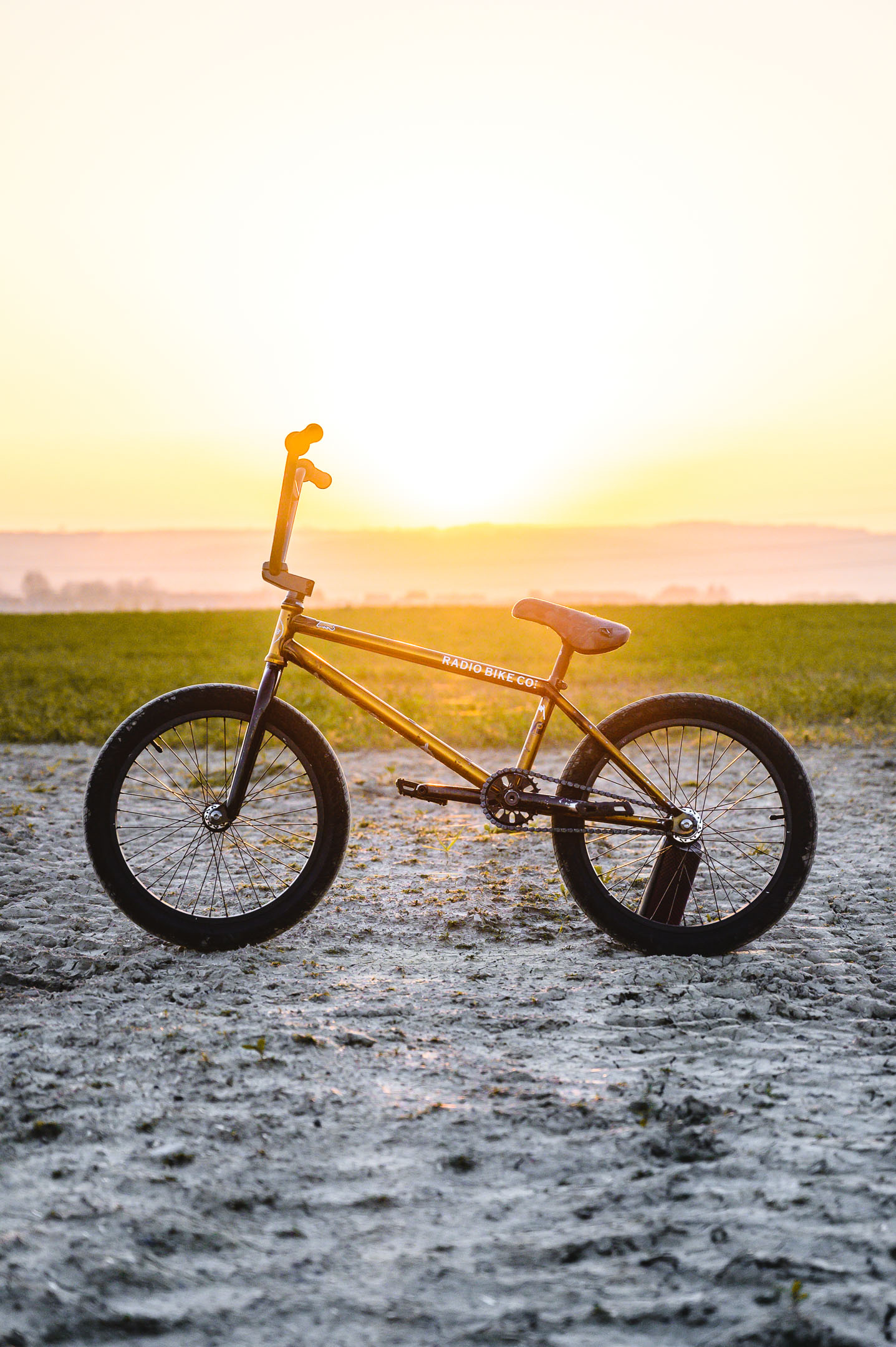