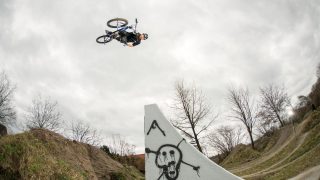 This man honestly does not need an introduction but I’m going to try anyway… Ryan Nyquist has been a professional BMX rider for over 20 years, competing in the X-Games for almost as long.

One of my first DVDs was Drop The Hammer in which he had an AMAZING part. Fast forward to now and he has been dabbling in (and doing well in) the MTB world while still keeping true to his roots with BMX contests such as Simple Session and Vans BMX Pro Cup contest. Nyquist still manages to make mind bending edits for his long time sponsor Haro Bikes and is now coaching the USA female BMX team for the Olympics. What a guy!

Recently he was in Brussels for a meeting and stayed in Eindhoven for the weekend, where we met up for a killer session and shot these five rare, vintage, almost extinct, relic BMX tricks…

Intro and photos by Aaron Zwaal 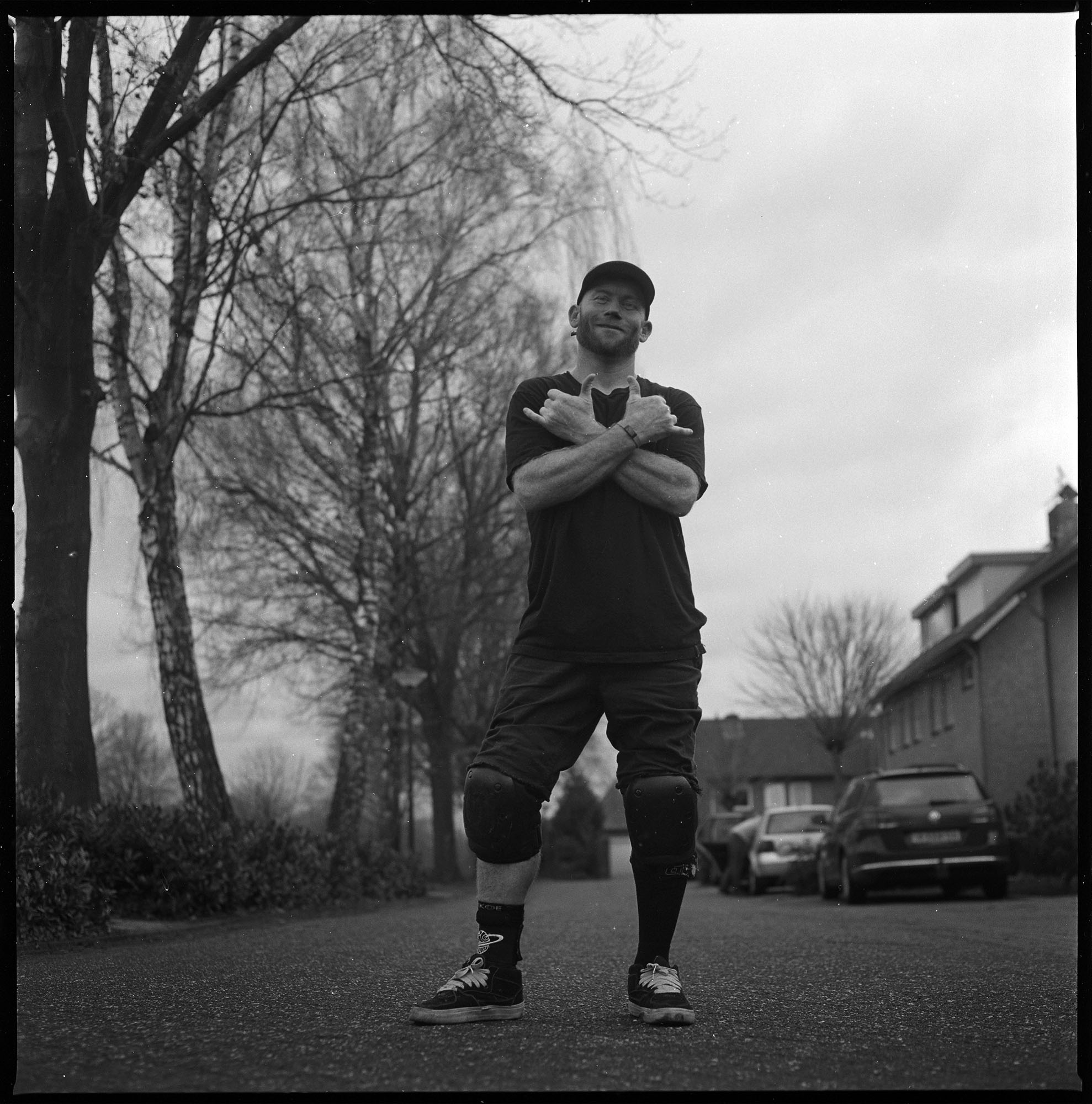 “This one is quickly becoming my go to flip variation. I love the feeling of being fully extended and having my arm twisted while seeing how long I can hold it. Kind of like playing chicken with myself and holding the one hand X as long as possible before the flip rotation runs its course. I haven’t played with too many variations of this. Sometimes less is more.”

“I love this trick. It’s a never ending search to see how far I can dip the front end down by using and manipulating the seat pinch with my knees. Always a crowd pleaser and super fun to do.

“Always a crowd pleaser and super fun to do.”

There’s lots you can add to this one. Barspins before and after come to mind. This trick in particular opened the door to a lot of tricks for me by utilising the front brakes in the air and led to me running front brakes full time.” 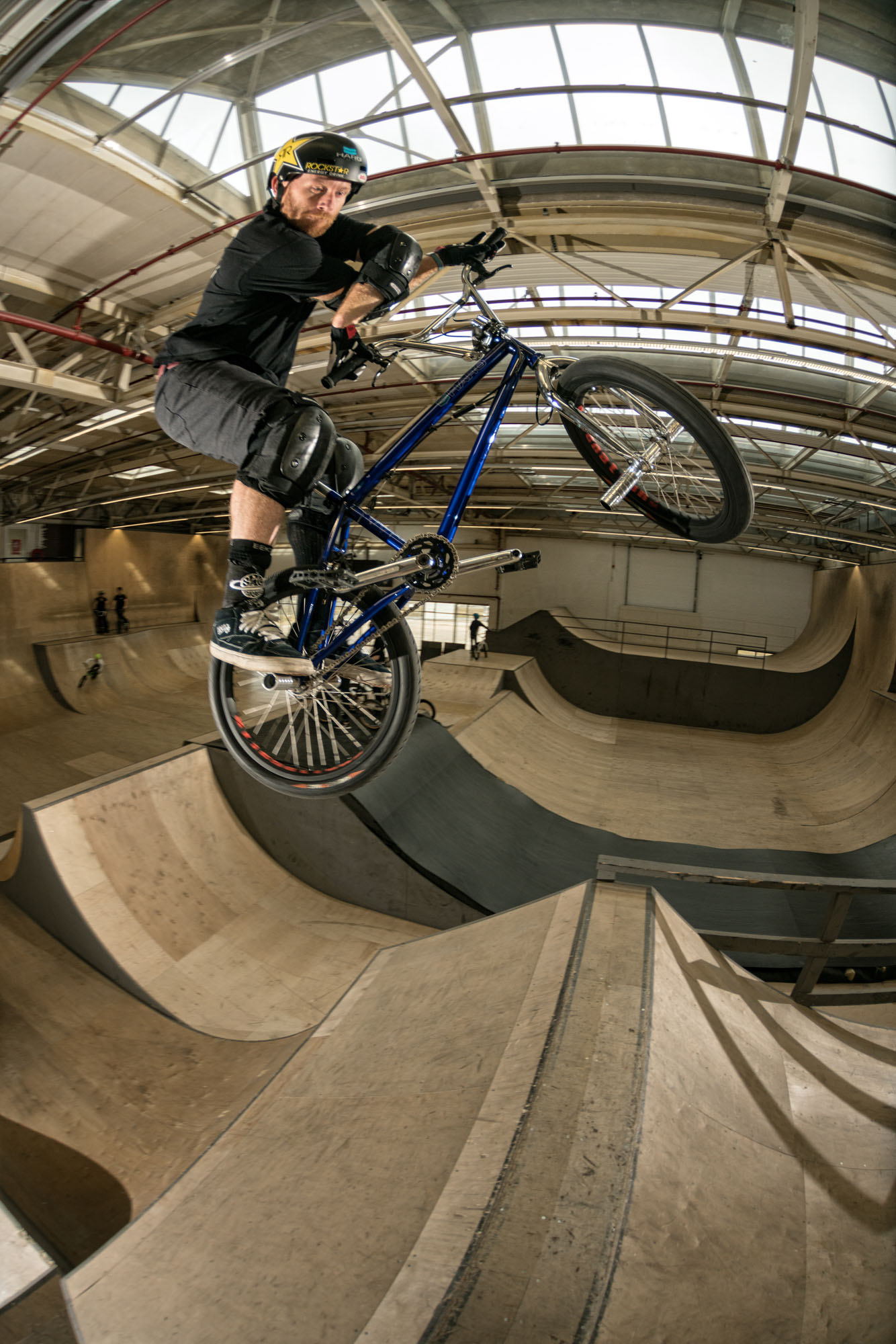 “I think the inspiration for this one came from seeing Mirra do them. Eventually seeing Hoffman do a bunch of variations on vert was inspiring as well. I became infatuated with Rocket Airs and learning almost every possible variation of them I could. Rocket no handers, Rocket double barspins, and Rocket truck drivers are just a few that come to mind. And there’s still so many that have yet to be done.

“The inspiration for this one came from seeing Mirra do them…”

Maybe one day I’ll find that epic jump and cross as many off the list as I can. The simple Rocket x up feels good to crank to 270 though. I love the feeling of leaning over the side of the bike while completely twisted up in the bars.”

“There’s not many tricks that can compare to the feeling of floating through the air doing a nothing. Weightlessness and full trust, all while enjoying the view. One of my earliest learns, it’s still one of the first tricks I do over a jump to get the blood pumping.

Early riders like Chad Harrington, Hoffman and Mirra inspired me to want to learn it, and I’m so glad I did. This one has so many possibilities for adding on or changing it up. This also led to another trick for me, the no foot can nothing. Same concept, but different body positioning.”

“This one is probably the newest of all these tricks. So many of my tricks revolve around the bars so it seemed like a natural trick to do during a 360. What I really like about this trick is that it feels similar to the motions of my 360 one hand dip, but with the added difficulty of having your hands displaced. I’ve done this on the past to single and double barspins, but as I typed this I just came up with a new variation. How’s that for progression? Hahaha!” 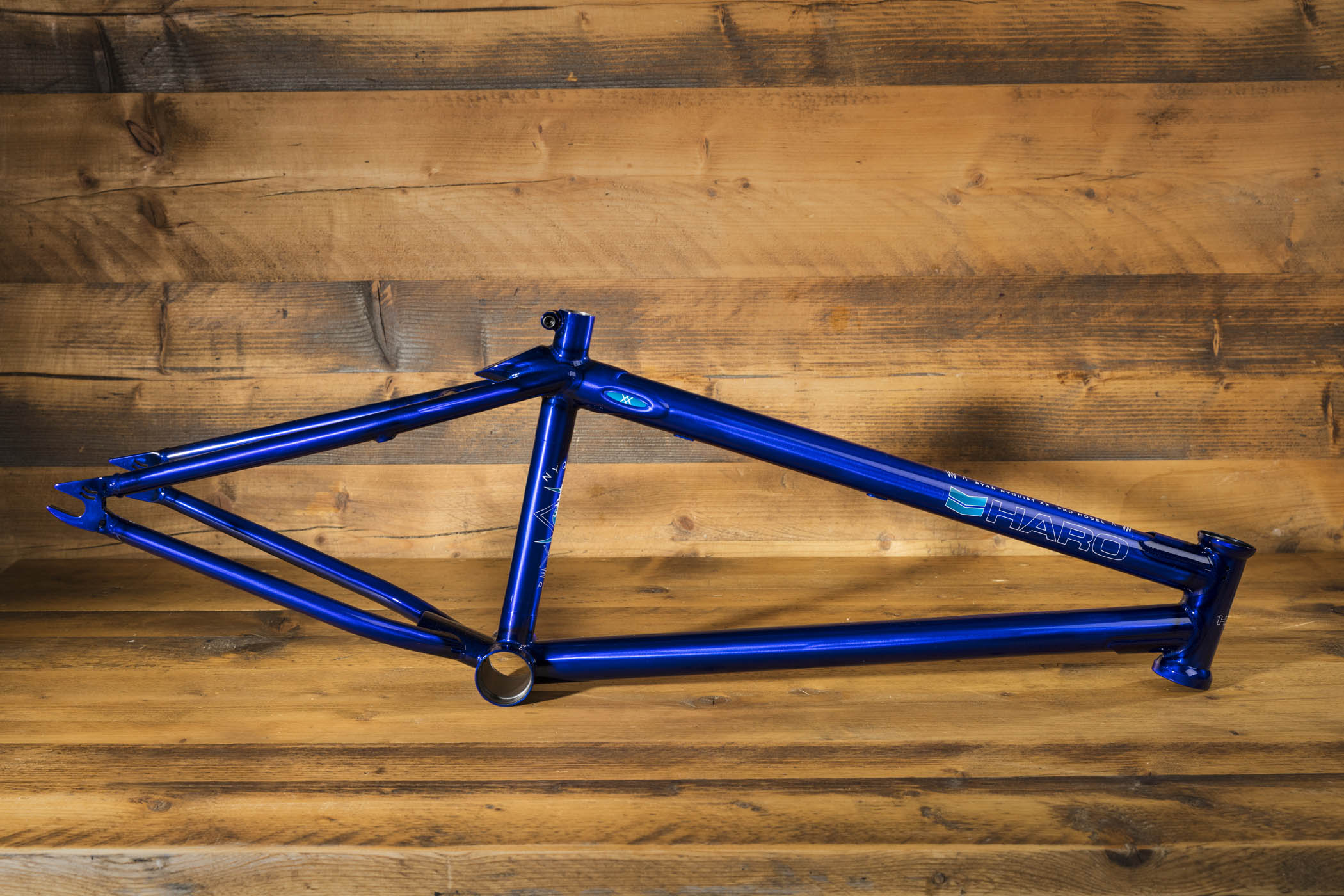 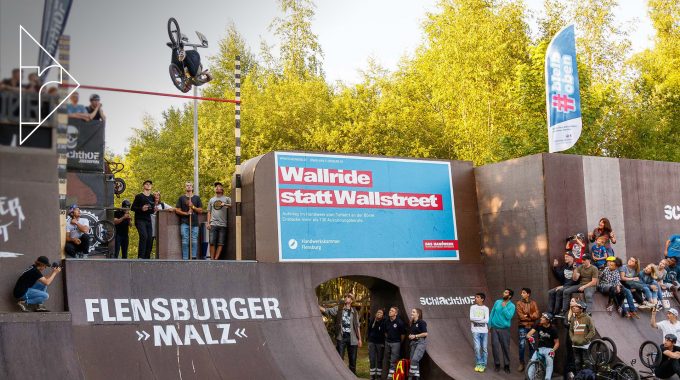 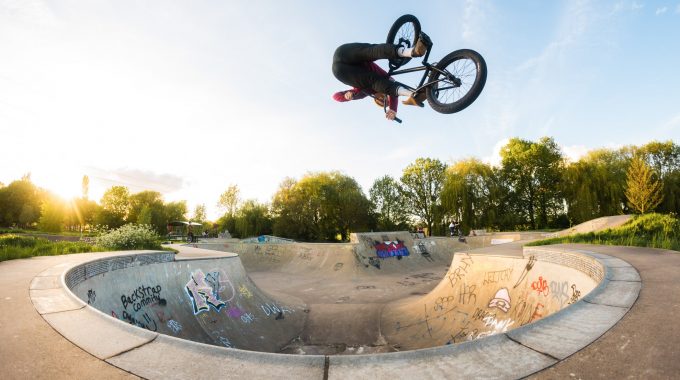 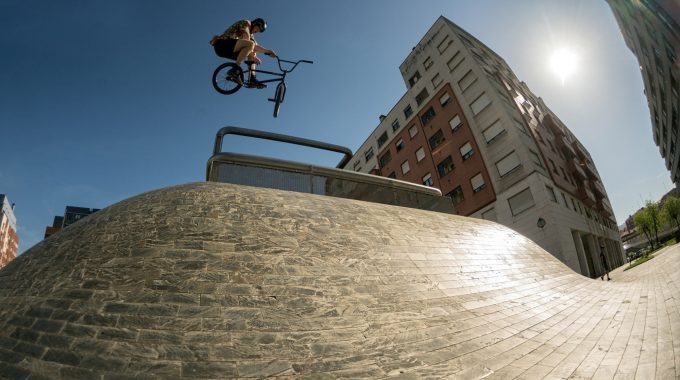 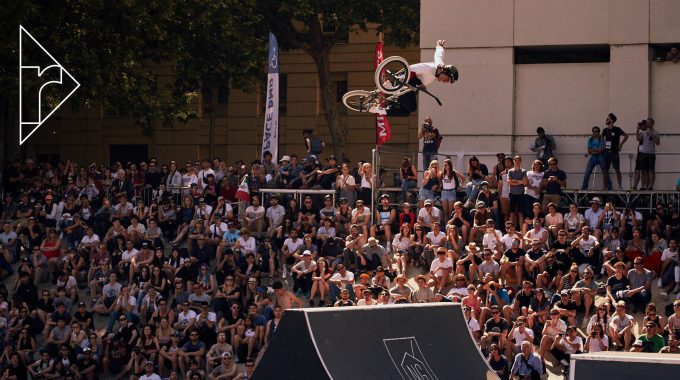 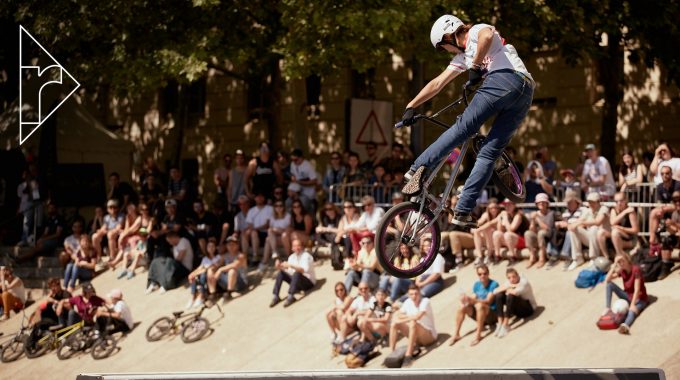