That’s right, it’s back! The Vans BMX Pro Cup 2018 is sure to be an absolute blast. This contest series is run by the best people in the game and is a proven hit with both riders and spectators. It’s just so damn RAD!

Concrete transition riding is the name of the game, with the very finest, most skilled bowl roasters on hand to open up the biggest moves and craziest lines at all of the four stops. Last year, the May stop in Malaga was one to remember – it was one of the greatest days of BMX we’ve ever witnessed. It seems that everyone felt the same way, so this year, Malaga will host the final. The World Championships. 23rd September. Boom!

“The Malaga stop in 2017 was one of the greatest days of BMX we’ve ever witnessed. This year, Malaga hosts the finals…”

The Vans BMX Pro Cup Series, the world’s leading platform for elite BMX park terrain competition, announces the official 2018 World Tour dates and locations for the upcoming season. The celebrated BMX competition series will take place in Australia, California, Mexico and Spain, welcoming a top-ranking competitive field of invited pro BMX riders and Wildcards for their chance to compete on the world stage for a piece of the grand $155,000USD prize. 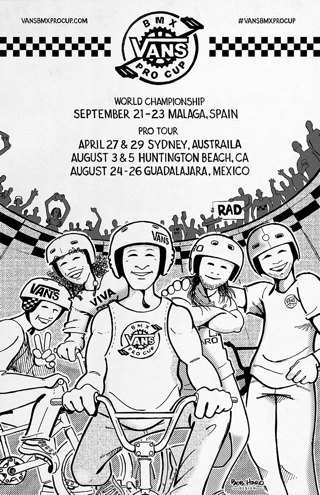 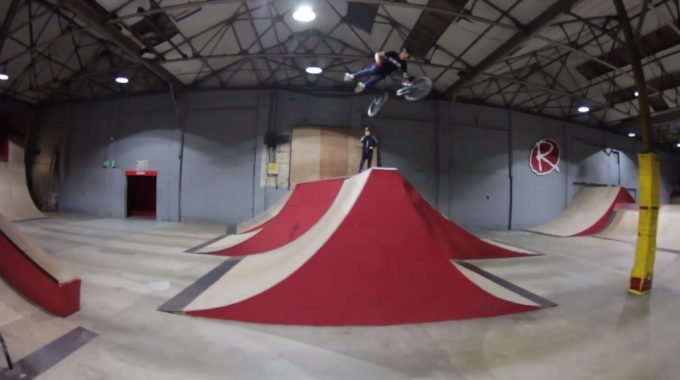 Dylan Hessey must have been practising his tricks in the womb to be this good at such a young age... 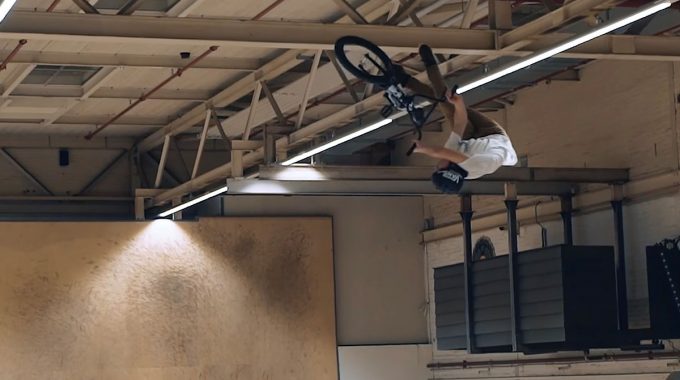 Tom Van Den Bogaard just tore the 040 BMX Park a new one... Amazing riding, with power, precision and style in every clip! 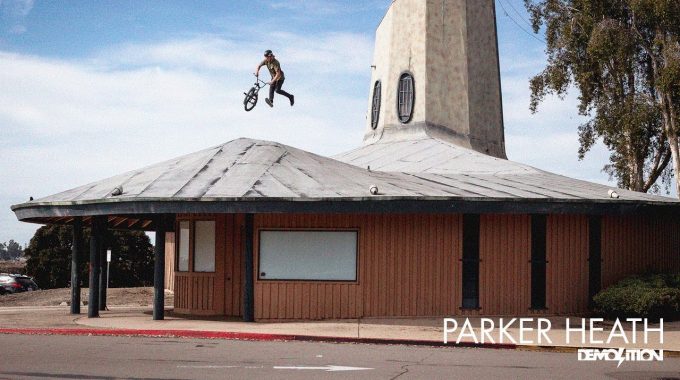 Parker Heath's new video for Demolition – seriously impressive, he lays down proper bangers off buildings and on big gnarly rails. Fair play to the... 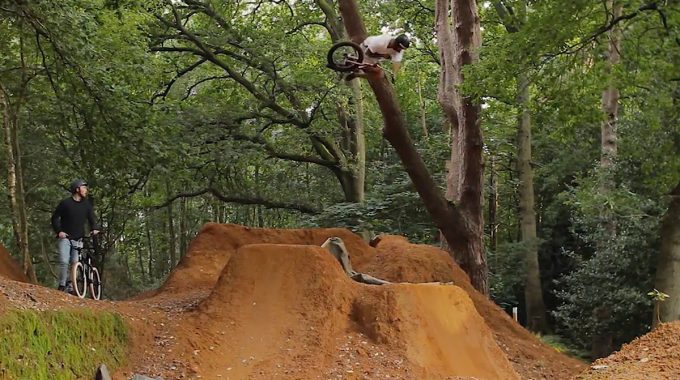 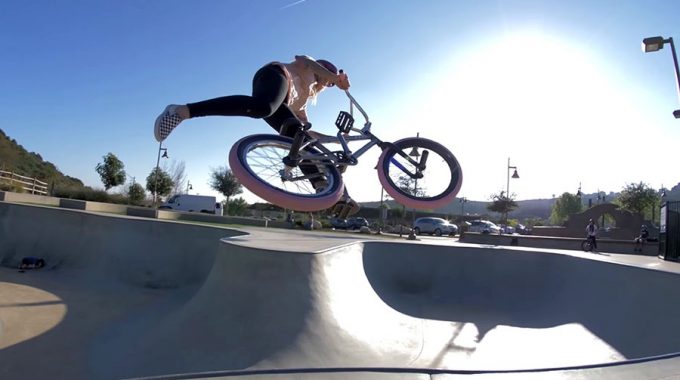