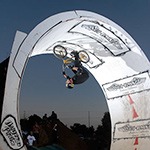 On 22nd June 2007, British dirt jumper Stephen Murray crashed while attempting a double backflip in the Dirt Finals at the Dew Action Sports Tour in Baltimore, Maryland. His foot slipped off the pedal mid rotation, flailing him through the air and straight to the dirt, in what is widely thought of as being one of the worst professional dirt jumping accidents ever.

Doctors at the University of Maryland Medical Center later confirmed that he had almost died in the incident, needing medication to bring him back from the brink after flatlining in the ambulance. He had crushed the C3, C4 and C5 vertebrae in his neck, severely damaging his spinal cord, and was paralyzed from the neck down.

Originally from Newcastle, Stephen had moved to the USA with the dream of competing with the best athletes in his sport, and he soon won gold in Dirt at both the X Games and the Gravity Games. Known for attempting some of the biggest and riskiest tricks ever seen on a dirt jump, he landed the first ever double backflip in competition and progressed with 360 backflips and turndown backflips.

Now based in Riverside, California, Stephen has recently regained limited movements in his arms, toes and hands. He is the inspiration for the Stay Strong brand, a message that began on a T-shirt worn by his fellow riders to show support and solidarity, but which now sponsors BMX race and freestyle teams, and the Bangers and Mash BMX dirt jam, held at Stephen’s home. 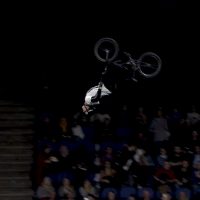 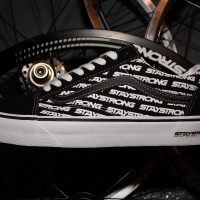 How good do these look?  You’ll need to jump on it if you want a pair…  They’re strictly limited edition, and the last time Vans and Stay Strong teamed up...
2 years ago | by Robin Pearson 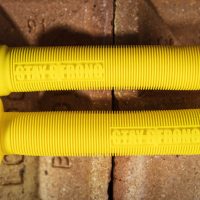 “Not only are these great grips, they also continue to help with Stephen’s medical bills. It’s a win-win.”
2 years ago | by Robin Pearson 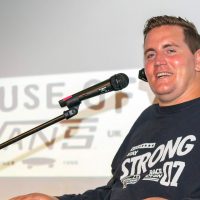 There's so much personality in STAYING STRONG, the detail that Stephen Murray includes in his stories and the way he tells them is astounding...
2 years ago | by Robin Pearson 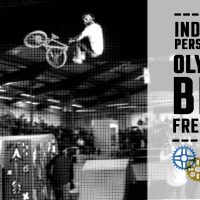 "Everyone in this industry has some sort of 'duty of care' to the future of BMX above their own personal gain..."
2 years ago | by Robin Pearson 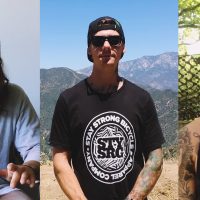 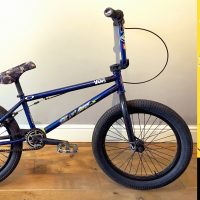 #stayingstronghuckerbike
3 years ago | by Robin Pearson 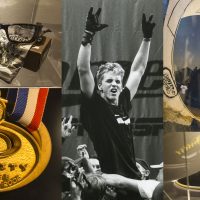 From gold medals to signature shoes, Stephen talks us through some of his most treasured possessions.
3 years ago | by Robin Pearson 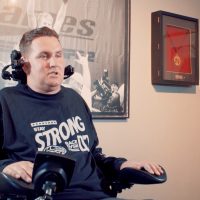 Stephen has some good goals to work towards.
3 years ago | by Robin Pearson 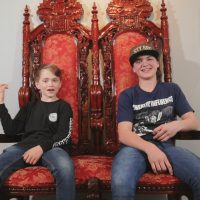 Watch Seth and Mason Murray shredding as they tell us about their lives in the BMX family, what gets them stoked and what it's like having Stephen as a dad.