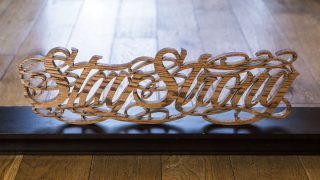 Stephen Murray had a hugely successful career in BMX – winning gold medals, gaining big sponsorship deals, building huge jumps in his garden, pretty much everything you can imagine.

We saw some of Stephen’s archive at his house recently and he talked us through some of his most treasured possessions. There are some awesome pieces in here, some of which you can see on display at the book launch in London on 24th June. 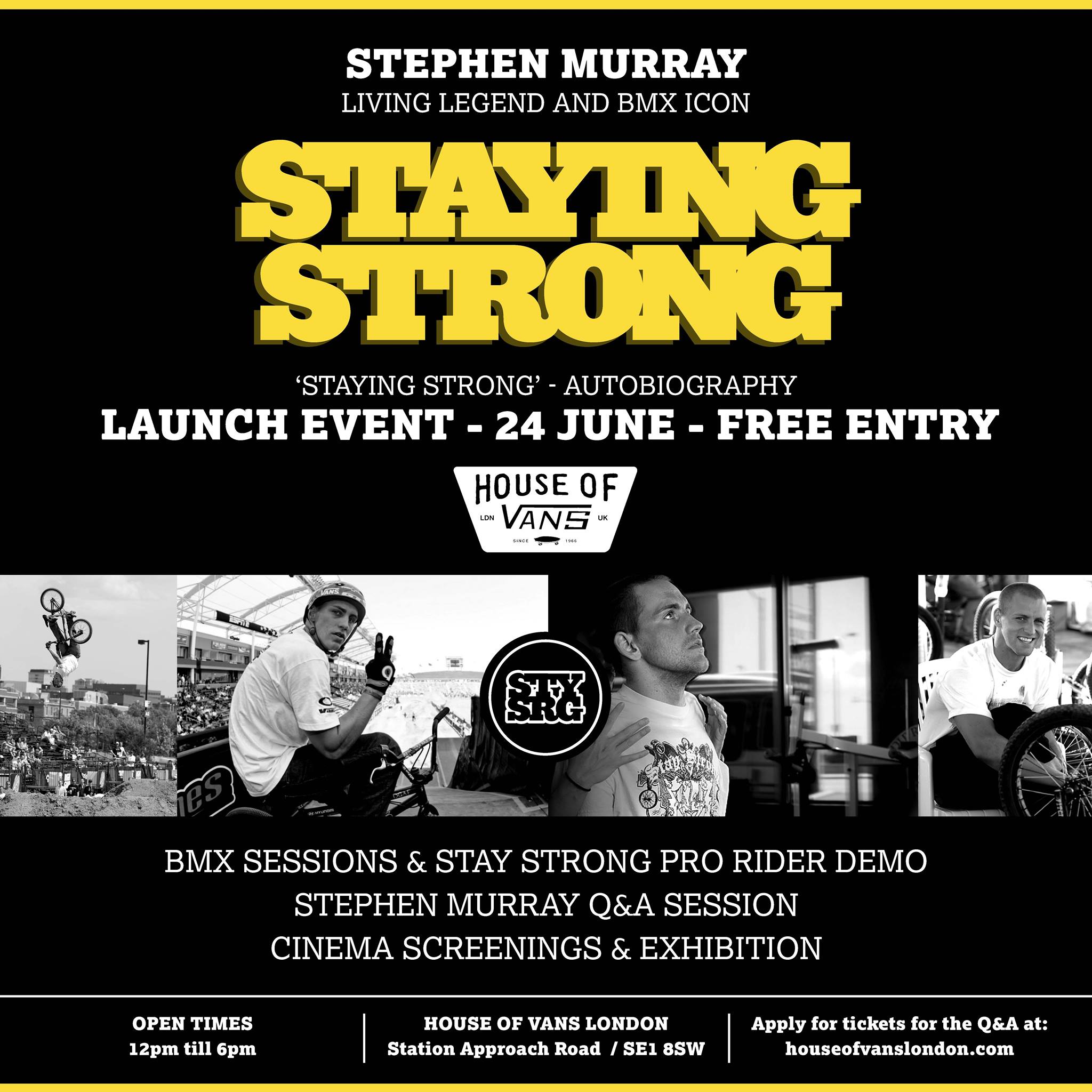 Pre order the book below. 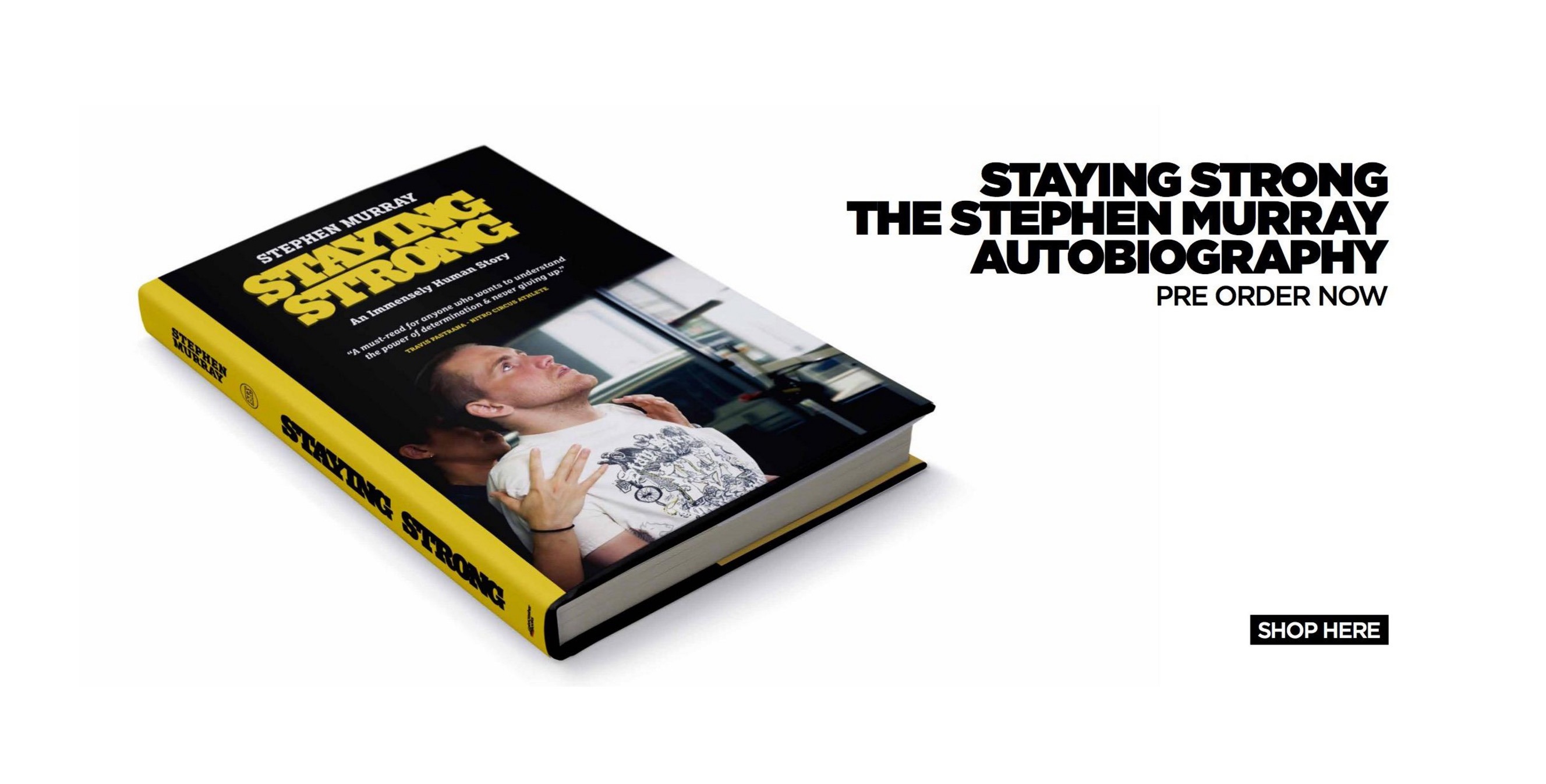 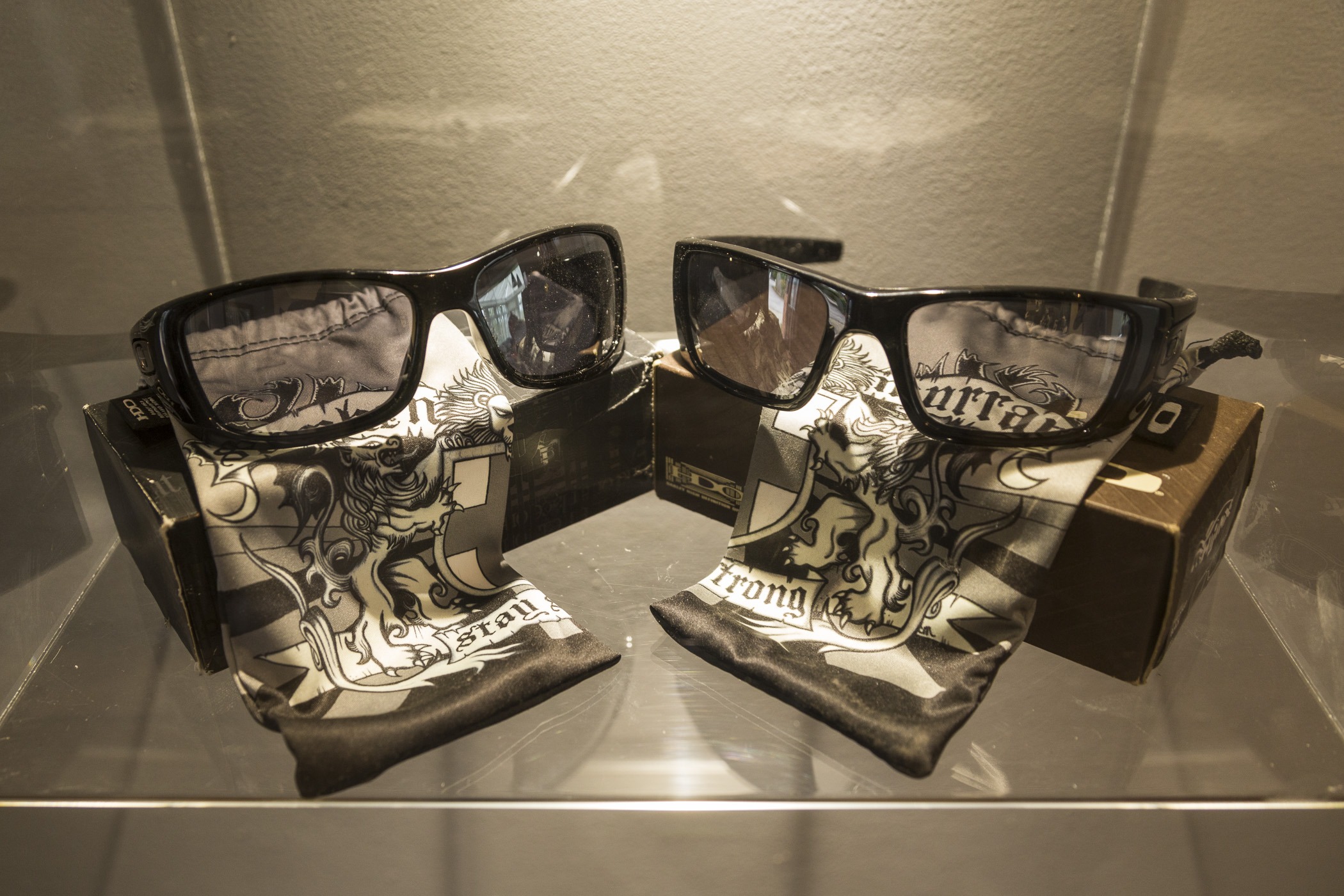 “These are two of my signature Oakley sunglasses. We worked on the project together after the accident to help raise funds for my medical bills, to help pay for nursing and rehabilitation. And I also was able to donate $10 from each pair of glasses to a charity of my choice, so I got to work with some really cool charities and foundations. Spinal Cord Research and also TACA – Talk About Curing Autism. I learnt a lot from that, working with families.”

“So many rad dudes in one place! Adam Aloise on the phone there on the left, Travis Pastrana right in front of him… Can you see Gary Ellis, with the glasses, right in the middle? And then Brian Foster on the right, Robbo, Kevin Robinson on the far right. I was 21.” 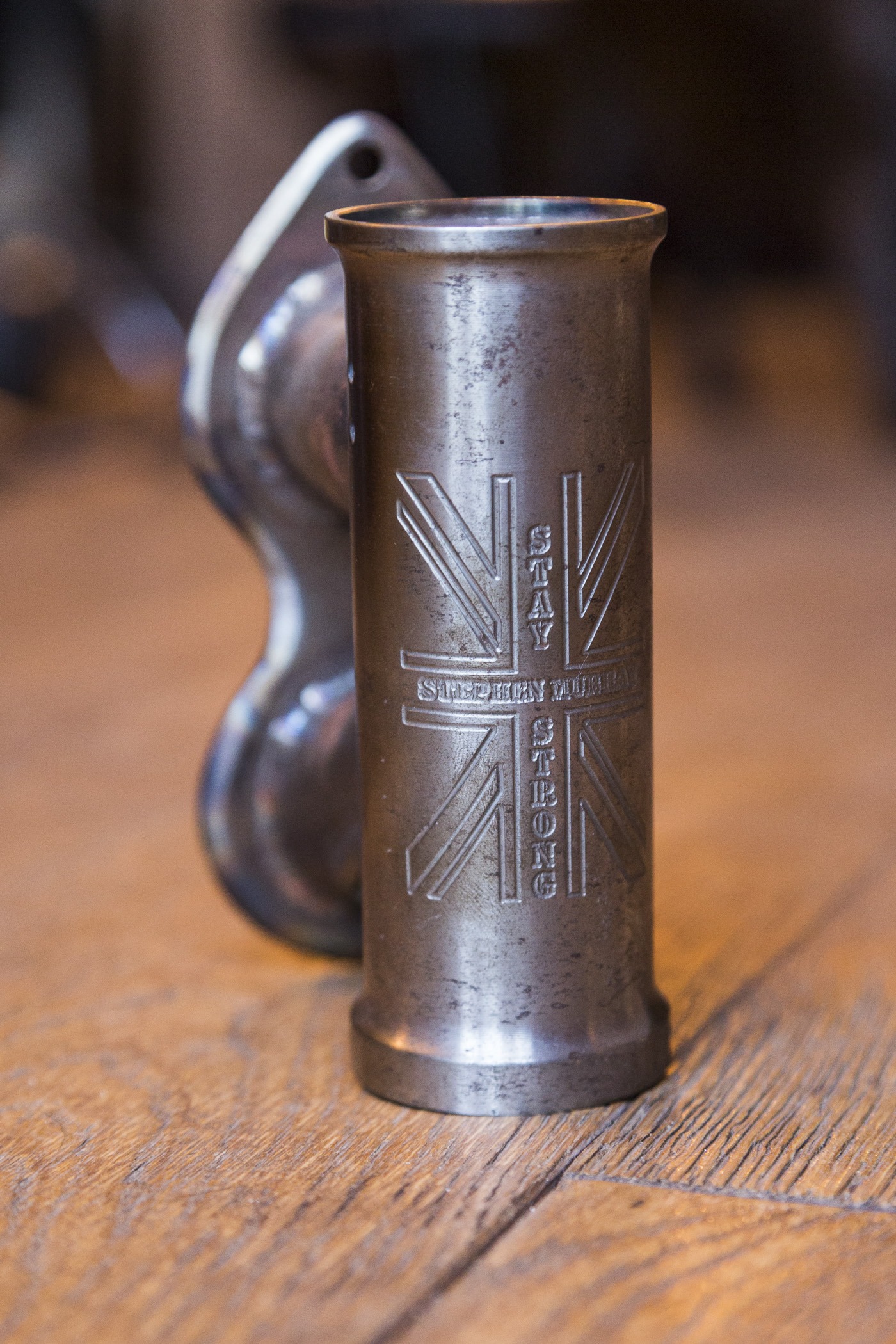 “FBM made some limited edition Stay Strong frames and gave me that mounted headtube as a little token. FBM do some fucking cool shit, man.”

“That was in my front yard. I just wanted to do something different! I just thought of doing a full pipe in the middle of a dirt section. So there were two doubles, then you come into the full pipe, then when you exit there’d be a hip to the left, then the last set. It was pretty crazy having it mid-section. And then what was really cool about that also was that it was 17ft tall, and I built a 14ft tall lip going up onto it, put plywood across the top of it, then a little gap down onto a dirt landing. So you could go up and ride over the top of it, then gap down into the dirt and carry on with the line. Someone could go over, someone could go under. It was more fun going over it than round the loop! I got spanked on the loop… When I would go round it, I’d exit so fucking close to the side of it… A couple times I went around it, then almost around it again! Like, one and a half loops. Spanked myself so hard.

That full pipe, you didn’t really need much speed for it. You can’t flip it, you just hold on, it’s like riding a berm, just stay compressed and ride it out. You gotta be ready for the exit because there’s so much G-force on you!” 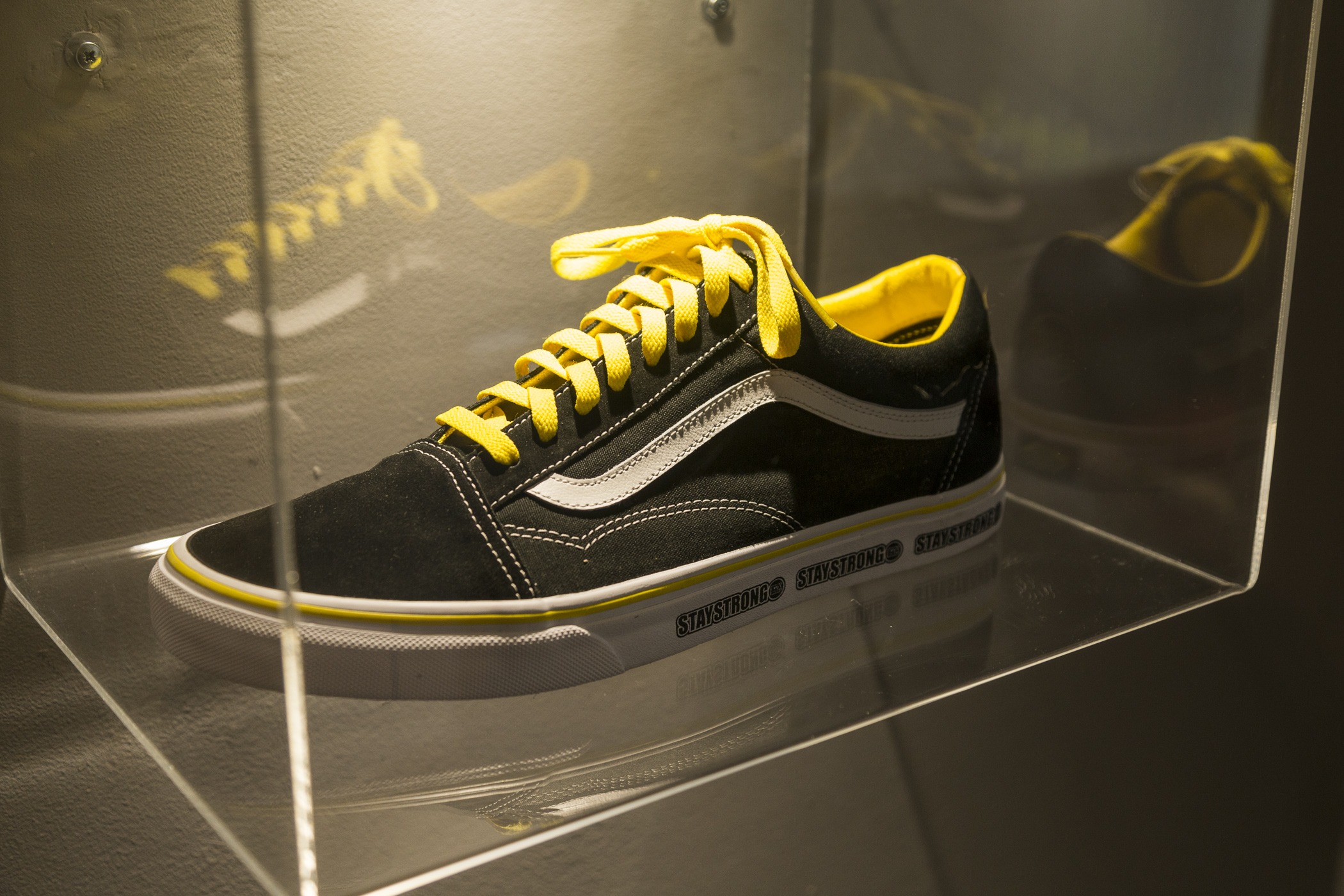 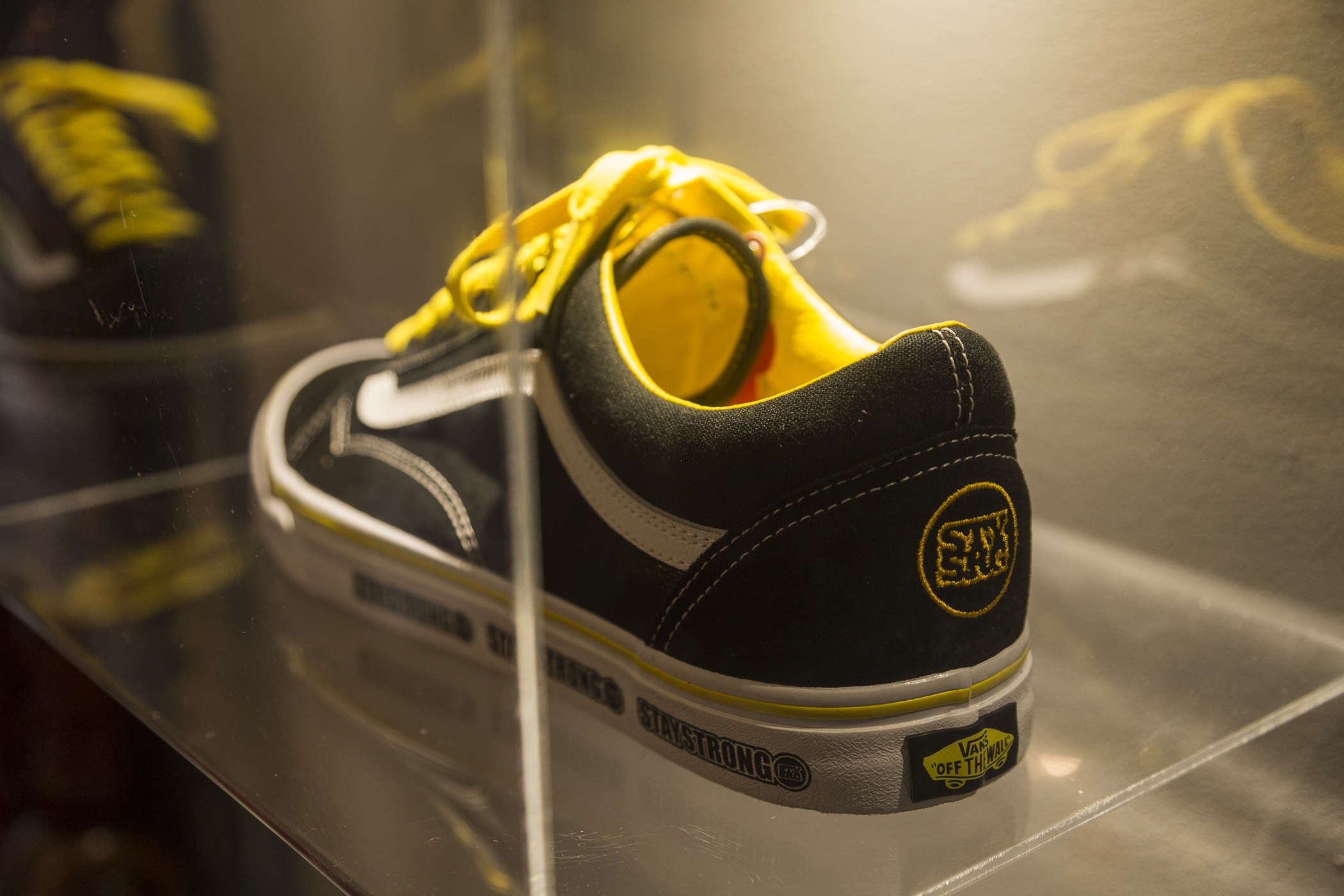 “The Vans shoe came about only recently. 9 years after my accident, talking with Jerry Badders, he said an opportunity had come up to make some limited edition Stay Strong Vans shoes, with my signature on them. It was really cool, I am stoked about them!

“They sold out in three and a half hours, it’s crazy!”

They sold out in three and a half hours, it’s crazy! I want to do some more for the book launch, so watch this space…” 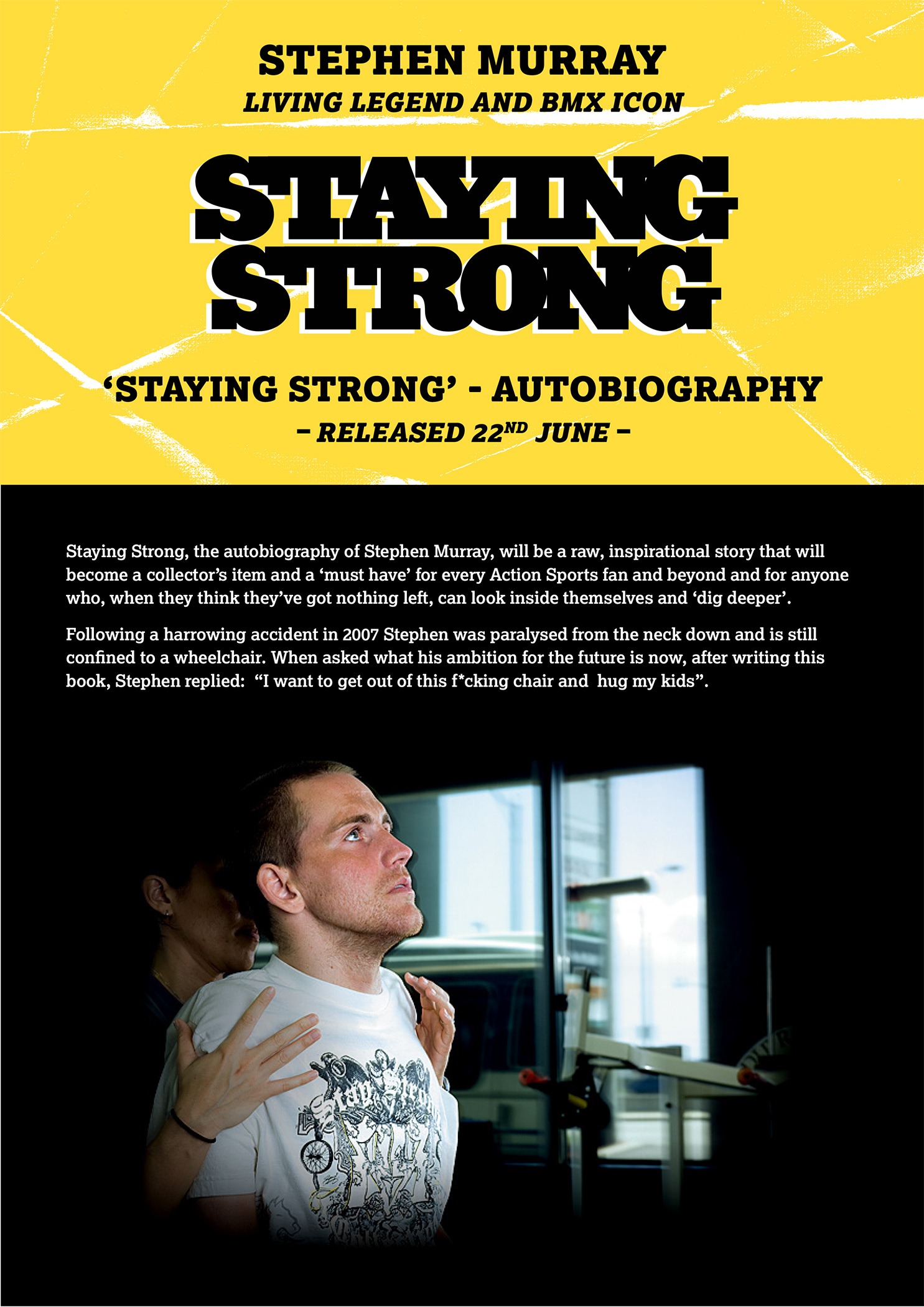 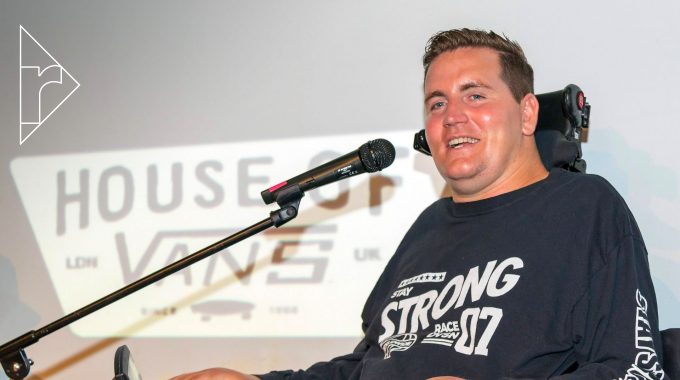 There's so much personality in STAYING STRONG, the detail that Stephen Murray includes in his stories and the way he tells them is astounding... 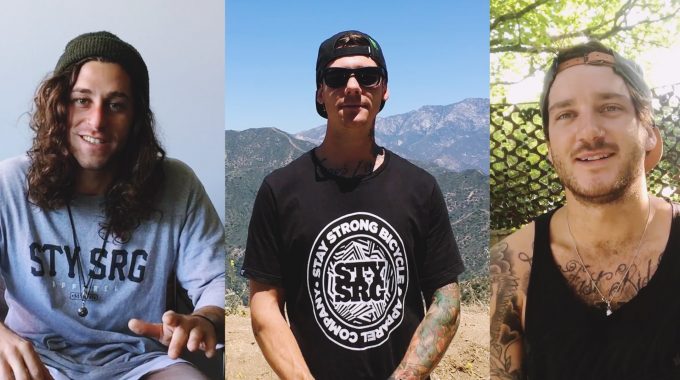 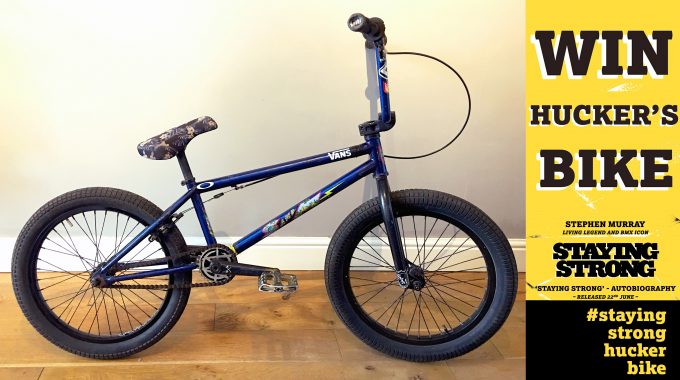 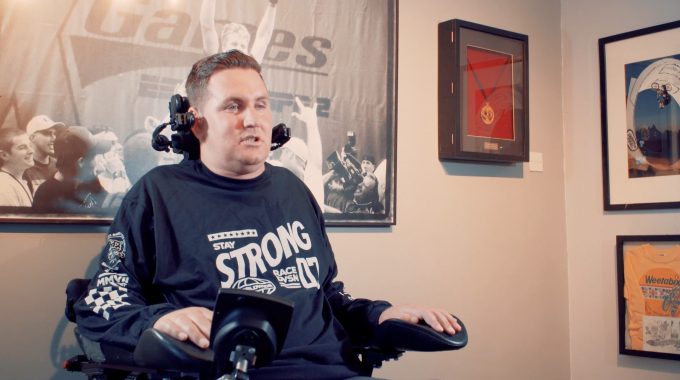 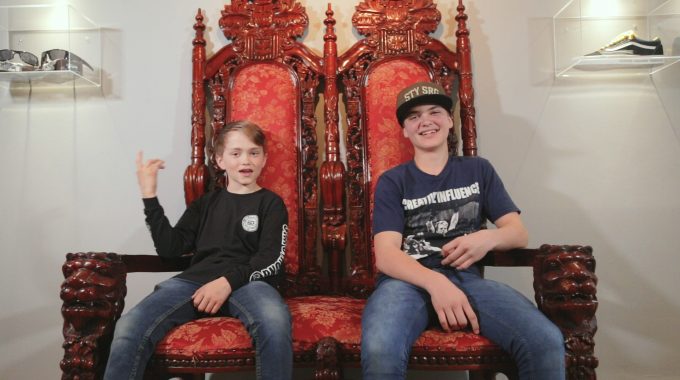