This is a powerful one.  It’s almost unthinkable that Stephen Murray would watch his boy Seth sending a double backflip…  But here it is.  The trick that Stephen crashed on, being sent by his teenage son over a huge jump at Nitro Circus.  Quite incredible!

Legendary BMX rider Stephen Murray was paralyzed from the neck down in 2007 during a double backflip attempt. On our last European tour, we invited him and his family out to the show, and his kids decided to give the Giganta ramp a try. What followed could only happen in a movie — except this was real life. ​ 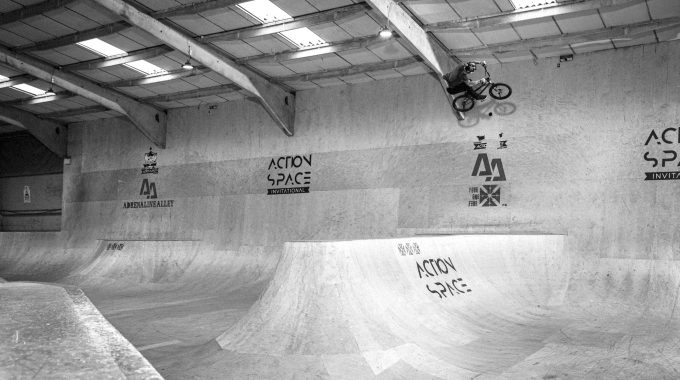 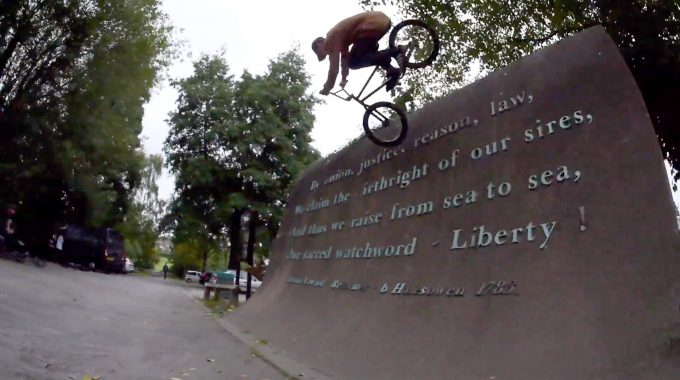 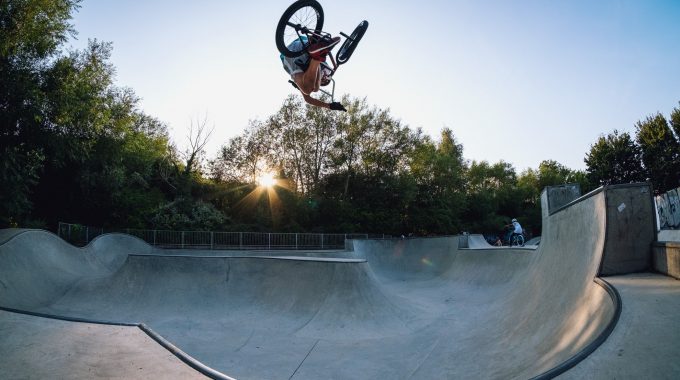 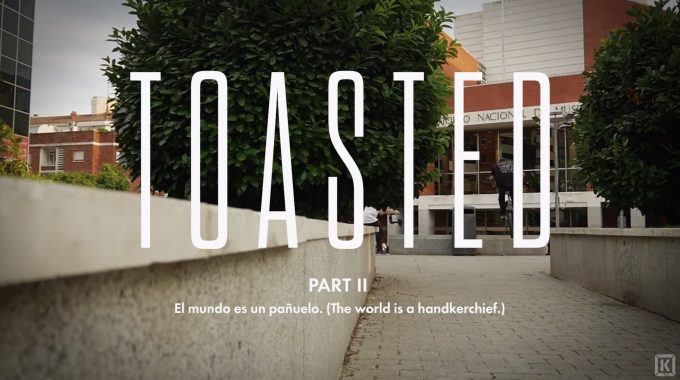 Kink are back with another BTS video from their filming trips for Champagne.  This one features quite a bit of screen time with the UK's Ben... 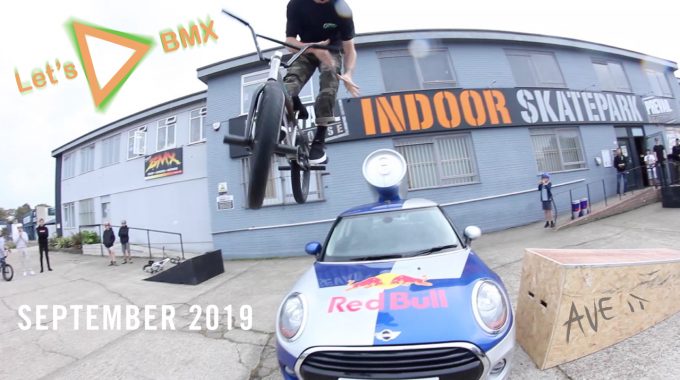