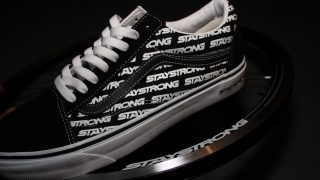 How good do these look?  You’ll need to jump on it if you want a pair…  They’re strictly limited edition, and the last time Vans and Stay Strong teamed up they sold out in minutes.  Read on for the details. 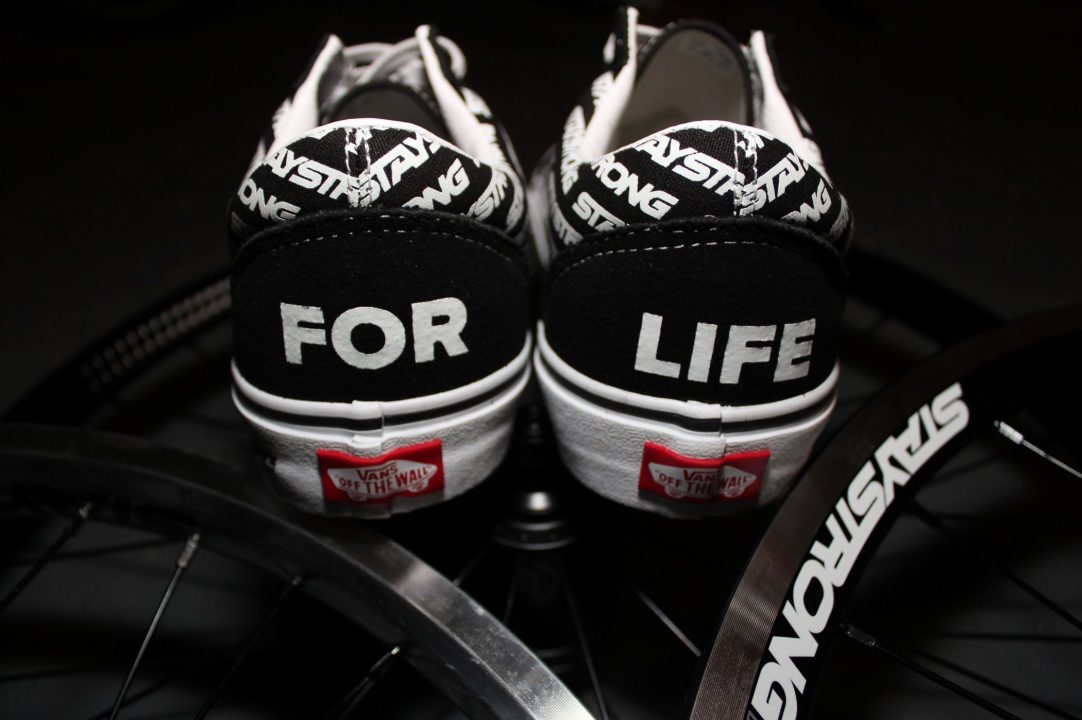 The Vans brand was a longtime sponsor of Stephen Murray throughout his Pro BMX career and they have continued to show love and support for Stephen and the Stay Strong Brand since the tragic accident which left him paralysed back in 2007. His very own “Staying Strong” autobiography also launched at House of Vans in London a few years ago.

Following the success of the first Vans x Stay Strong collaboration, which sold out in just a few hours, the new release is on the same Old Skool model. This time with a monochrome design, bold repeat logos and Stay Strong’s brand motto ‘For Life’ across the heels.

These are expected to sell out fast so be ready for the drop – www.staystrongbrand.com

A big thank you to Steve Van Doren and Jerry Badders at Vans for their continued support and for this latest project collaboration.” –Stephen Murray and the Stay Strong crew

June 22, 2007 marked a day that the Action Sports World will remember for a life time. A day that has forever changed the life of Professional BMX Dirt Jumper & three times Gold Medalist Stephen Murray.

In the midst of doing a double back-flip in the BMX Dirt Finals at the Dew Action Sports Tour in Baltimore Maryland. Stephen’s foot slipped off the pedal mid rotation, flailing him through the air and straight to the dirt. It was quoted as being one of the worst crashes seen in BMX and one that would ultimately be career ending, for this incredibility talented, 27 year old athlete.

Undergoing the first of two 7 hour surgeries, Doctors confirmed Stephen had crushed his 3, 4 and 5 cervical vertebrae, suffered severe damage to his spinal cord and the front of his vertebrae had been shattered. Stephen Murray, professional athlete, husband, father of two young boys, now paralyzed from the shoulders down. 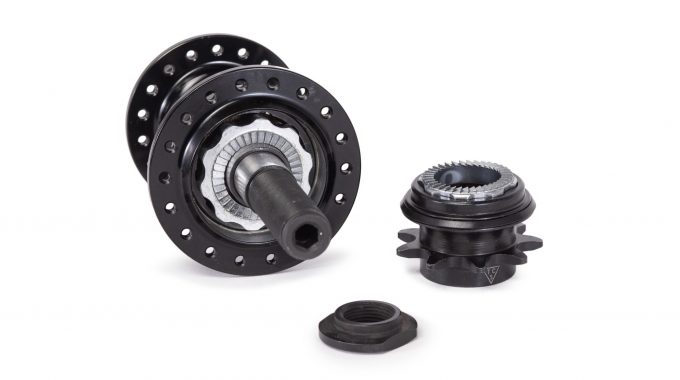 Éclat's Dave Paterson talks us through the ins and outs of developing their radical new rear hub system. 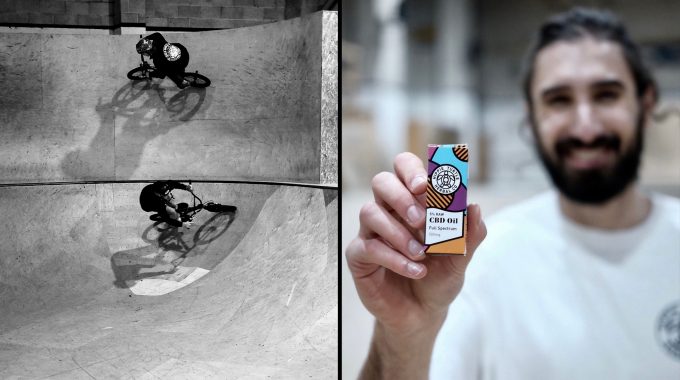 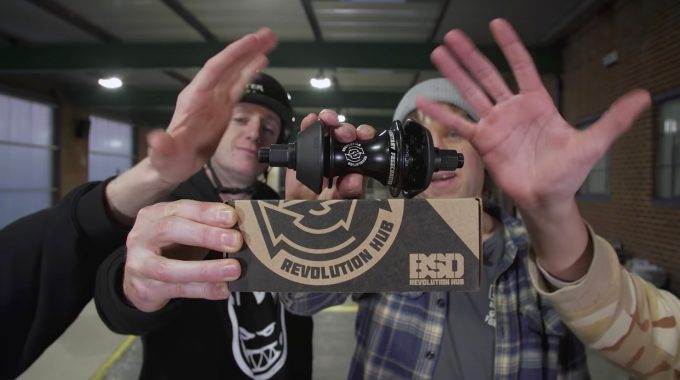 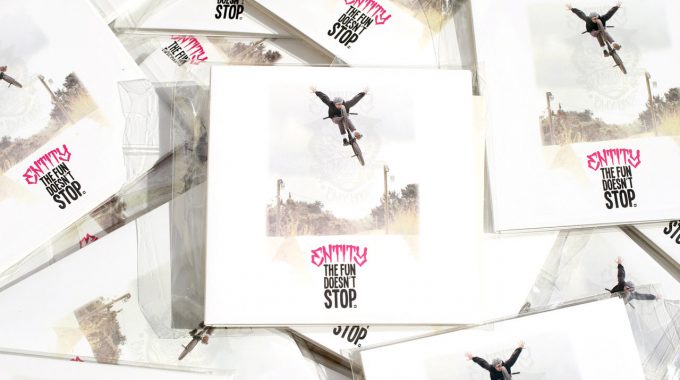 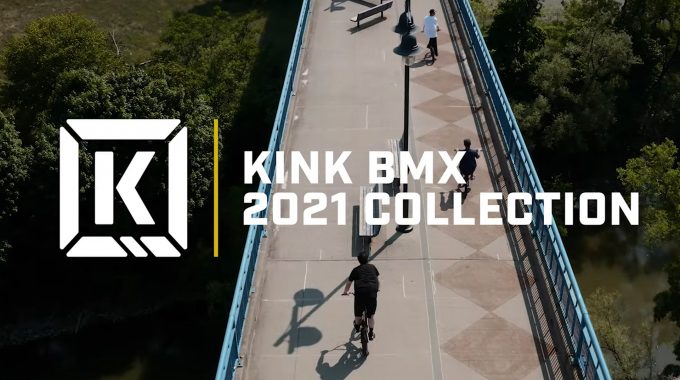