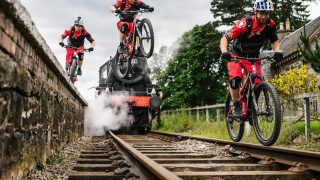 Danny MacAskill’s just dropped his Wee Day Out edit and its safe to say he’s at it again, it’s another joyride of madness. From riding on moving hay bales to ploughing through a 6 ft puddle, it has all the imagination of 10 year old on too many sweets, I mean, it starts with him pretty much on the Hogwarts express eating tea and scones. And it continues getting more surreal from that point on.

His last edit, Cascadia, blew us all away, but this one is on home turf and made a little more relatable to the average rider, apparently… Danny explains –

“Although I’m doing very abnormal riding, I set out to make a video that hopefully relates to the normal rider. Every rider has had to ride through a puddle when it’s been a bit unknown how deep the centre of that puddle is. It just so happens that the puddle in my film is 6ft deep”.

“I wanted to do a video on the mountain bike again and give myself creative freedom with this film. It’s meant to be a fun day out on the bike, so I wanted it to be quite light hearted.

It may not be 100% relatable to the average BMX rider, but I’m sure we can all appreciate much of what’s going on here. I mean, the kind of crank arm / tyre slide along the tree…

OR perhaps the tyre tap abubaca to over the roof…. There’s is a lot to appreciate here and it kind of makes me want to pick up a mountain bike and go explore the countryside.

OR maybe the one over the gate?

I don’t even know what to call this one…

We really like Danny MacAskill, and for two very good reasons. Firstly, he’s a really nice, down to earth guy, even with his amounted 250,000,000 YouTube views, which seems to go to some peoples heads. And secondly, because, he always looks like he’s having fun on his bike, which is essentially why we all do what we do.  Right? 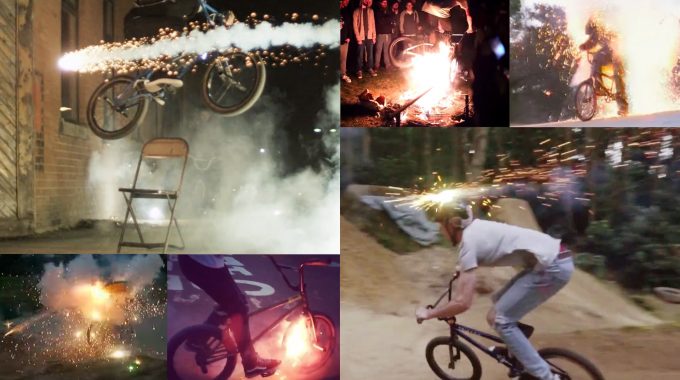 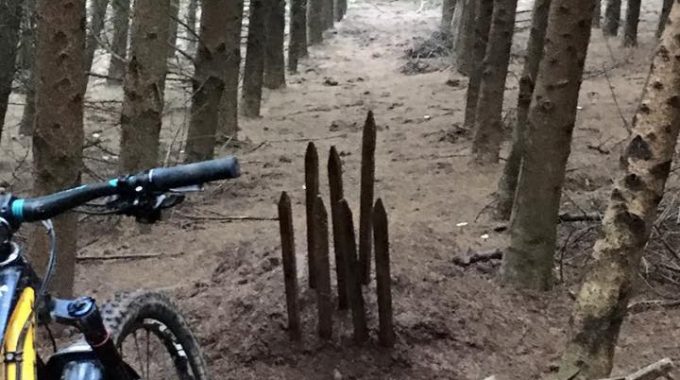 DANGER: Someone is out to kill Dirt jumpers

DANGER: Someone is out to kill Dirt jumpers 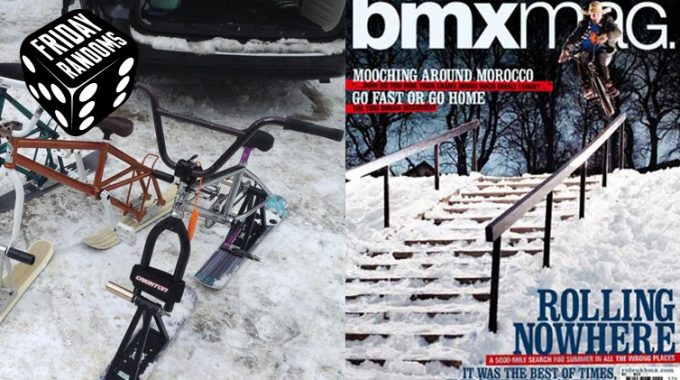 November. It's the time of year when you're remembering the warm summer days and just how quickly they seemed to pass by... Lately I've spent... 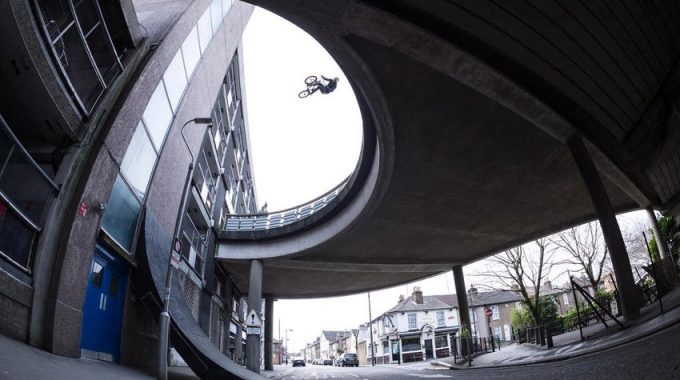 THAT PHOTO: Cast Your Vote

THAT PHOTO: Cast Your Vote 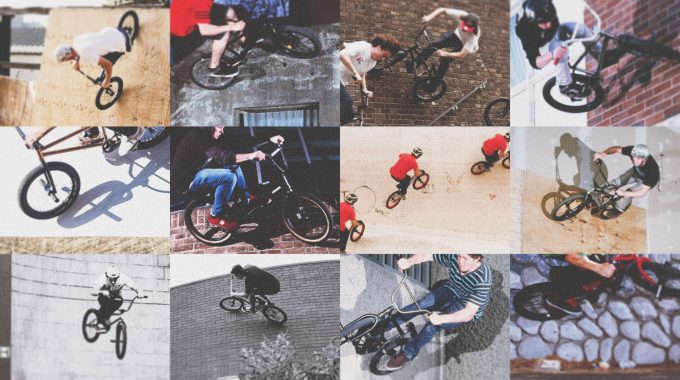