This weeks photo booth is with Fit Bike Co rider and one of our the Ride UK top contributors Daniel Benson. Durning 2009 Benson has been on a lot of trips riding and shooting photos for our magazine, this is his photo booth featurning his photo overspill from 2009 – check it out! 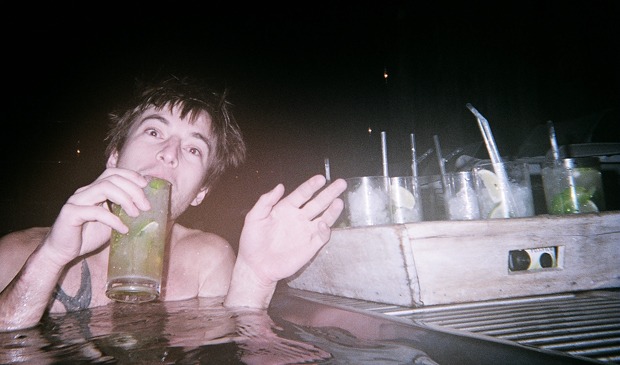 Benson — 2009 was a strange year for me. About the same time last year I’d just been sacked by a photographer I pretty much assisted full-time for a couple of years because I’d been enjoying the Thursday night booze-a-thon a little too much and started turning up late on Fridays. I was left wondering weather I should start trying to talk a load of bullshit and try and get in with some new photographers, or try and shoot more regularly for RIDE. Now this was no easy decision, this time two years ago I was with the same photographer that sacked me working in Miami for three weeks, hanging out with Danny DeVito and trying to get the model naked on South Beach. These were good times and I had it pretty easy but I knew my decision before I’d even thought about it, so I topped up my loan, got some new kit and planned out some ideas I could be working on for the next four months for Ride. I’d been wanting to do it for years, but never had the balls to try, but with my back up against the wall I had little choice and it’s probably been the best decision that I’ve ever made. Here’s a few shots from that past year that didn’t make it into the magazine. Enjoy!

It's Fly Bikes 10th anniversary and here's a video featuring Ruben Alcantara talking about the history of the brand, also a few clips of him...

The Emerald Video was released in 2009; featuring riding from the mean streets of Ireland. Check out Peter Adams section here who also filmed and...

Check out this video of Mutiny's Bro rider Safe Nath. Filmed and edited by Richard Wilson. 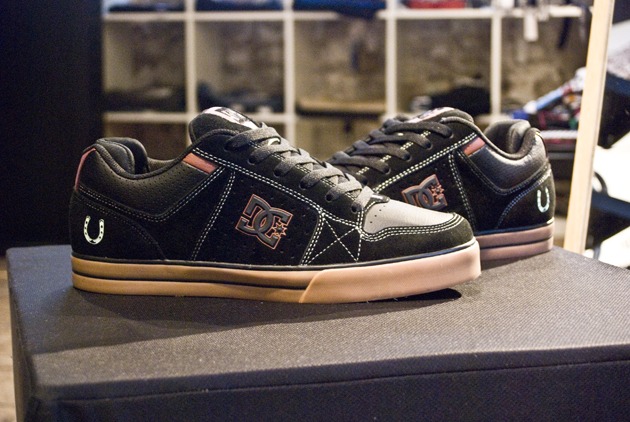 We headed over to the DC headquarters to meet the Forte brothers; which we got an insight of the Forte Brothers DC Tactic shoe. Check...

Keeping of the theme of Ben Lewis, check out this blast from the past from 2002 - a section from the NSF 2 video featuring...