Just before the announcement was made confirming BMX Freestyle Park as an event in the Olympic Games in Tokyo 2020, we caught up with Logan Martin, Alex Coleborn, Nick Bruce and Declan Brooks about the whole idea.

From general reactions to coaching and the idea of wearing lycra (!), the dudes give their early thoughts on the matter. Filmed at FISE in Montpellier in May 2017, this was while the IOC (International Olympic Committee) was attending the event to check details before making the announcement.

What do you think? 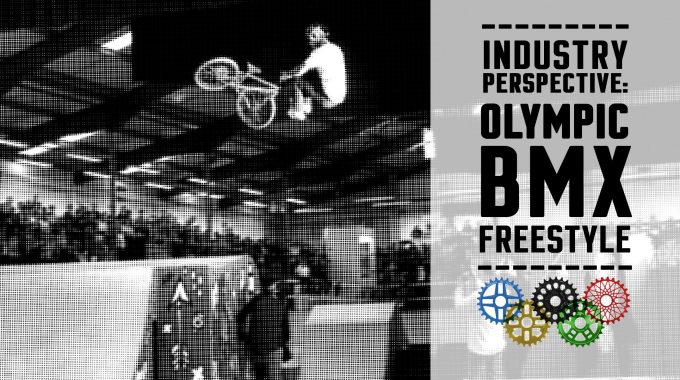 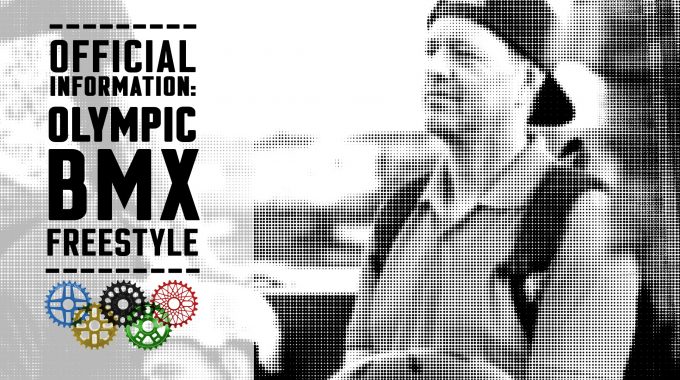 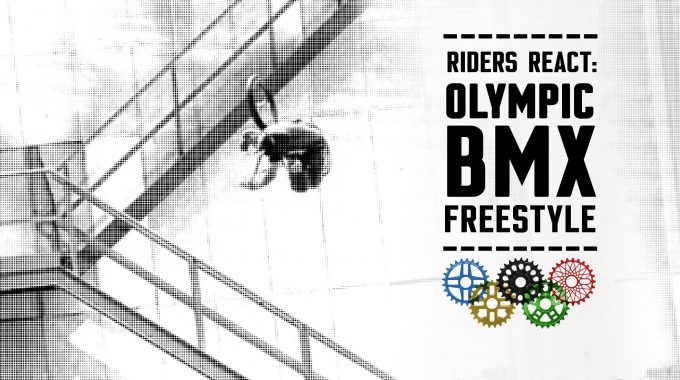 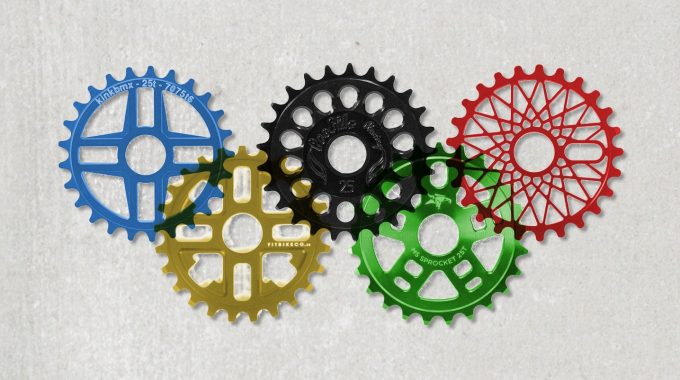