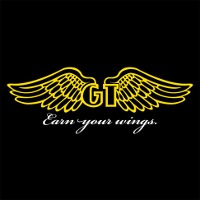 GT Bicycles is an American manufacturer of road, urban and mountain bikes and BMXs. It has been building BMX bikes ever since the sport was invented – founder Gary Turner thought frames of the early 70s just weren’t durable enough, so using skills acquired from welding drag racing cars he created the first GT frame in 1972 for his son to use on the SoCal BMX race circuit. The frame was a success.

As the GT company developed, headed up by Turner and bike shop owner Richard Long, it became known for creating reliable and innovative frames, picking up an overnight cult following on the race circuit. It quickly become one of the BMX industry’s market leaders, with an extensive range of products and a number of successful pro teams.

In the 80s, GT brought home more BMX wins than any other bike brand of the era, many thanks to the legendary Hans Rey, who signed with the company in 1986. Riders currently part of the GT BMX line-up include racers such as Shanaze Reade and freestylers Dave Dillewaard, Calvin Krey, Jeremiah Smith and Rob Wise.

In recent years, GT has developed new technologies for its range of BMXs, including ‘Force Optimized Construction’ which enabled the production of the UB2, the world’s first carbon BMX race bike. The current range of GT BMXs includes a selection of light, stiff and strong Race models, including the Speed series carbon frame and fork, and a comprehensive Freestyle line-up, plus two big-wheeled models. 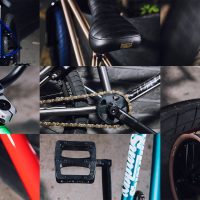 This year's best BMX bikes. 12 of the best complete bikes, reviewed by the Ride UK BMX team. Including Cult, Wethepeople, Fitbikeco, Sunday Bikes and more.
3 years ago | by Fraser 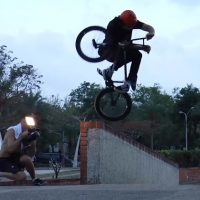 Enjoy some silky smooth, inventive riding from Albert filmed on quality street spots around Cali, Connecticut and even Taiwan!
3 years ago | by Robin Pearson 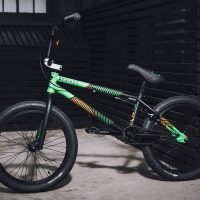 “After Jason Phelan had such a crazy year in 2016, the GT JPL Team signature bike got a full redesign."
3 years ago | by Robin Pearson 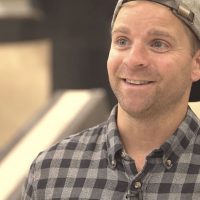 Brian Kachinsky talks us through the design process, working with limitations of the space and issues of living thousands of miles away... Good job BK!
4 years ago | by Fraser 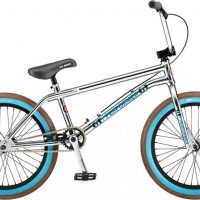 ONE FOR THE OLDSKOOLERS: GT Pro Performer 2018 Sneak Peek

I spotted this image online and had to share the news with you guys, especially the Oldskool BMX enthusiasts among our fanbase. I’m sure you’ll agree that this new GT...
4 years ago | by Robin Pearson 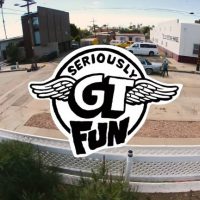 You've only got a couple of days to watch this online – jump on it!
4 years ago | by Robin Pearson 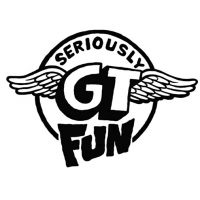 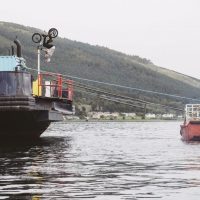 JASON PHELAN: Loch Down - on TV! 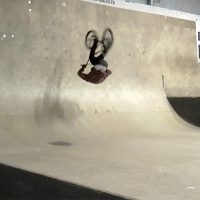 Another monthly compilation video, riding at Unit 23, Zone 74 and Transgression skateparks plus a few other random bits.
4 years ago | by Robin Pearson 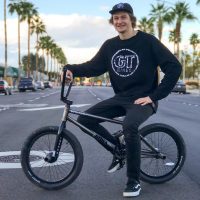 Fresh team news for GT Bicycles as they add another dude to their squad...