A proper full length from the GT team. Including our boys James Jones & Michael Dickson. Sit back and enjoy!

Can You Film This? GT BMX’s newest full length video is here! After three years of filming and an epic week of premieres around the world, we are hyped to bring it to you in full. “Can You Film This?” Is based on the simple idea of riding around and filming bike tricks with your friends. Get a Look at what the up-and-coming GT BMX crew does when those C.Y.F.T moments hit…

“CYFT highlights GT’s up and coming generation of riders. Initially a project to not let the typically bro-cam footage that was stacking up go to waste from those “Hey dude, Can You Film This?” moments. In time, the project gained momentum and evolved into a full-length we couldn’t be more proud of.” – GT BMX 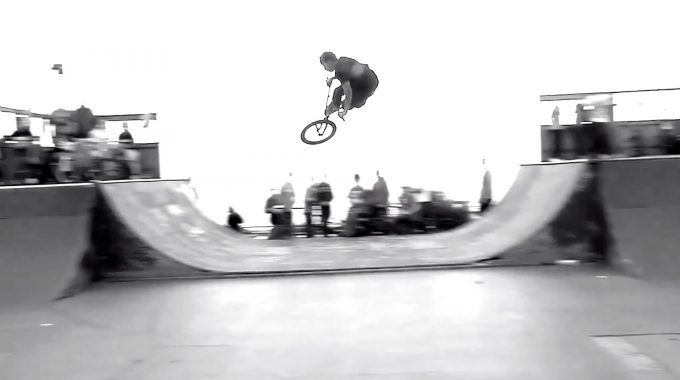 "Although it still only feels like yesterday, it has now been 20 years since the passing of our dear friend Richard ‘Boyley’ Ball..." 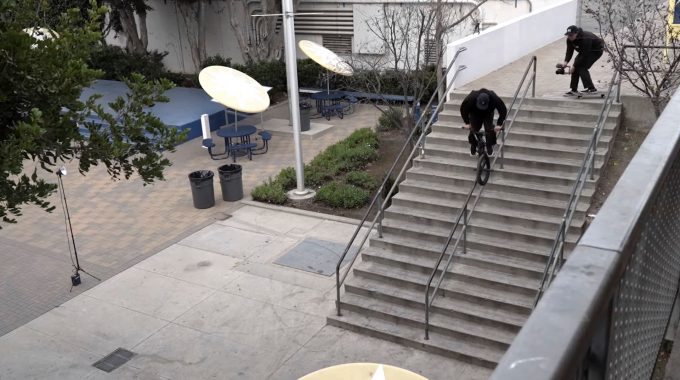 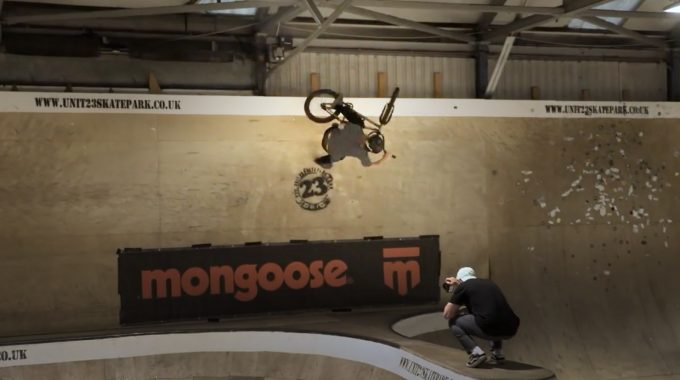 On the Friday night before Backyard Jam 2022 Round 4 at Unit 23 Skatepark, Greg Illingworth & Mongoose Bikes organised a 'Cash for Tricks' jam... 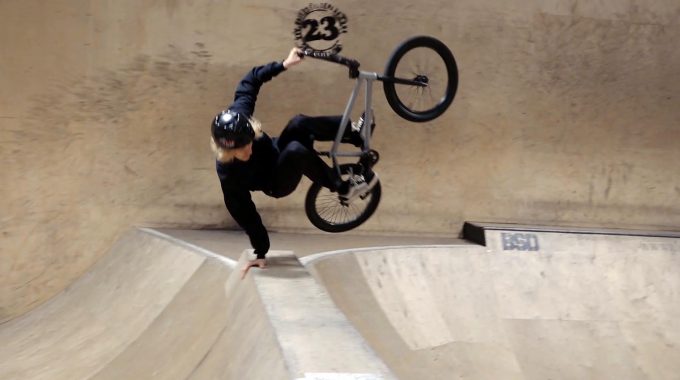 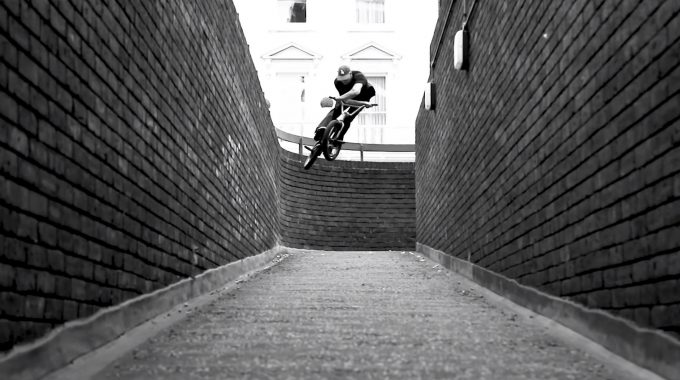 We've got a lot of time for Bill Cooper. Black & white piece around London brick spots, hitting curved walls and making use of some...