We knew it would be, and we’re stoked it is…  Nothing short of mind-bendingly savage from start to finish.  Dennis absolutely firing!  I can’t remember the last time I shouted at my screen this much…  Dennis, you’re an animal.  This is a section of enders.

The words below from Vans are well worth a read.

Vans is proud to present Right Here, a new film part from Dennis Enarson, more than a year in the making. Conveying the solemn dedication to create a part not just for himself but for the BMX community at large, Enarson’s Right Here delivers on that lofty goal, with expert guidance from filmmaker Rich Forne.

Enarson set out in June 2019 to make the part of a lifetime, capturing BMX riding that is just as timeless as it is groundbreaking. Hammering away at the goal over the course of eight months, his part was nearly complete when the coronavirus pandemic shut down plans for Spain-based filmmaker and editor Forne to travel to San Diego and document Enarson’s last few bangers. Instead, the two finished editing the part from opposite sides of the world.

The result, however, is nothing short of what anyone from the BMX community would expect from Enarson, and in fact, could be considered his gnarliest part yet. Enarson’s explosive energy and zero regard for gravity make him one of the most powerful humans on a bike: “Dennis was born on the planet Krypton,” as far as Forne is concerned. Right Here serves only to reinforce that fact, hitting BMX fans with clip after clip of monumental stature.

“This was hands down the most fun project I have ever been involved in,” Enarson said. “The places we went, the people we got to bring, the friendships we made — I’ll have these memories for the rest of my life.”

Enarson credits Vans,  as well as his friends and fellow team riders Dan Lacey, Lewis Mills, Pat Casey, Corey Walsh, and Jason Watts, for the support and motivation to take his tricks to the next level, concluding, “This video part is now my favorite thing to look back on from everything I’ve done in BMX.” 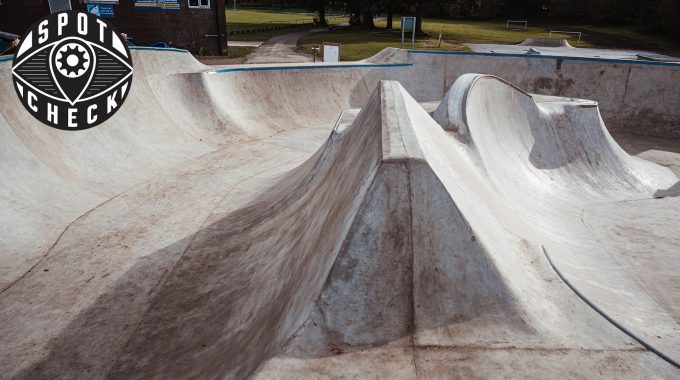 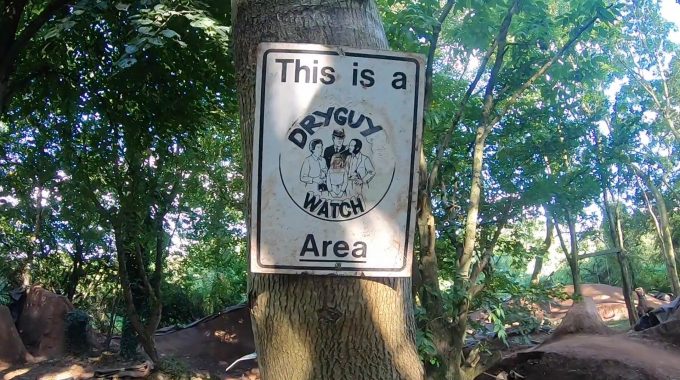 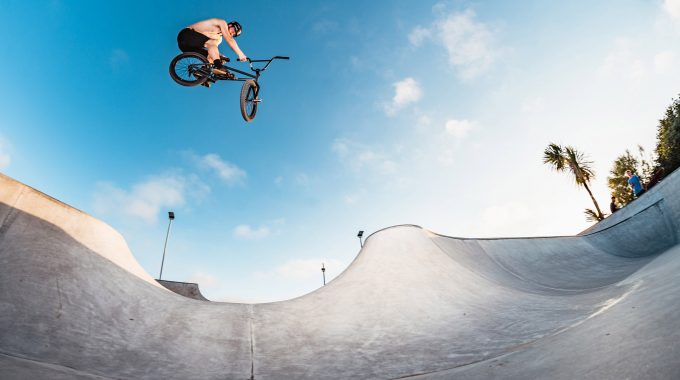 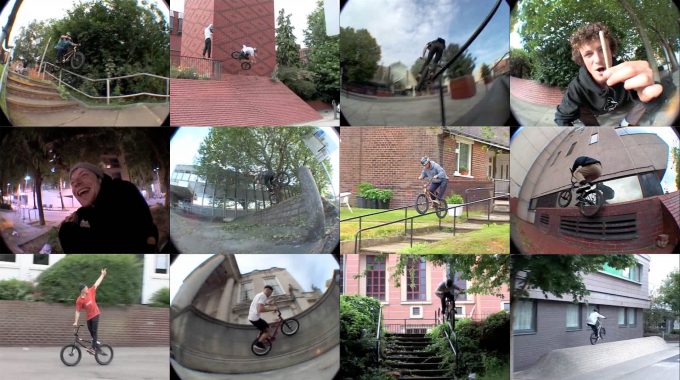 The BNGBNGMCR lads never disappoint. Here's their full crew firing on all cylinders this summer. 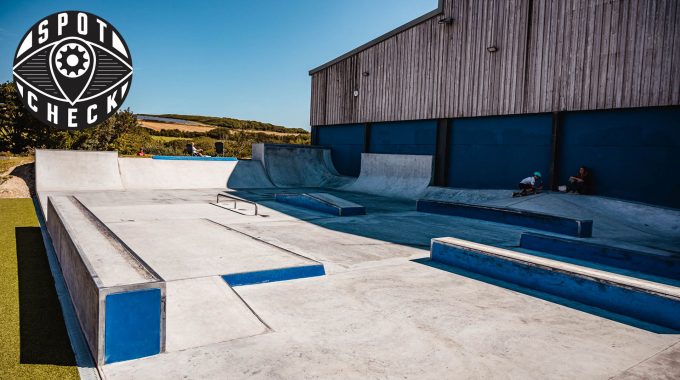