A few years ago I wrote about a trend in UK skateparks, a distinct lack of gnar or indeed anything with much character.  I moaned and moaned that most parks were small and catered to kids more than experienced riders, shared all the same obstacles and were rarely taller than 5ft at any point.  I suggested that we were missing ‘destination parks’ that offered something different, worth travelling to.  Cue Horsforth Skatepark.

I’m delighted to tell you that this new park between Leeds and Bradford is the argument against that.  Here is a proper concrete transition park for legit bowl slaying, built by the good men at Concreate Skateparks.  It’s intimidating, has loads of pool coping, there are all kinds of transitions facing in all directions, you really need to learn how to ride it.  Yes, it’s a little rough around the edges, verging on DIY style…  But that’s one of the best things about it.  It’s an interesting build and is packed with character.

The park is fundamentally a kind of snake run, getting deeper and steeper as it goes down.  At the shallow end, there’s a mix of transitions that tends to get used as a mini ramp, then beyond a long quarter with a chunk of local stone serving as a sub box, the deep ‘n’ steep section begins.  The design of this main part of the park works well in keeping two quite distinct areas rideable at the same time, but allows for some big lines when the place is quieter.

The other feature here is a kidney pool, which is exactly as you’d expect from my general description above.  Pretty savage. 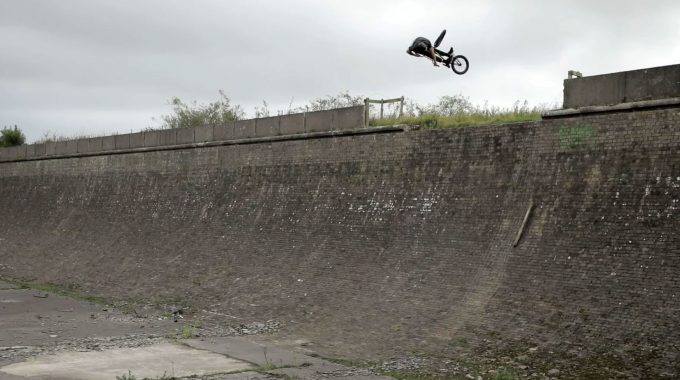 Ollie Shields, Tom Russell, Dom the Pom, Jordan Aleppo & Dom O'Mahoney absolutely slaying up and down the land for 8 minutes 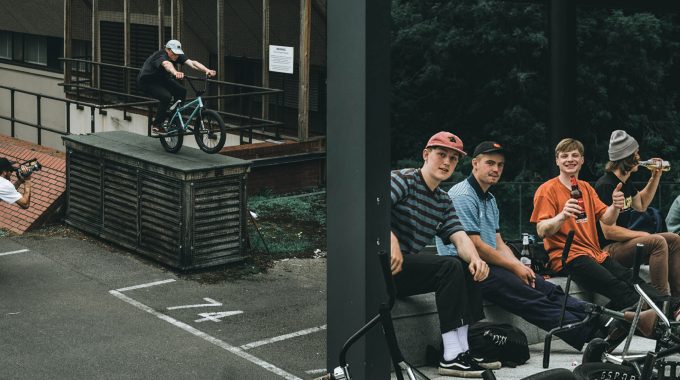 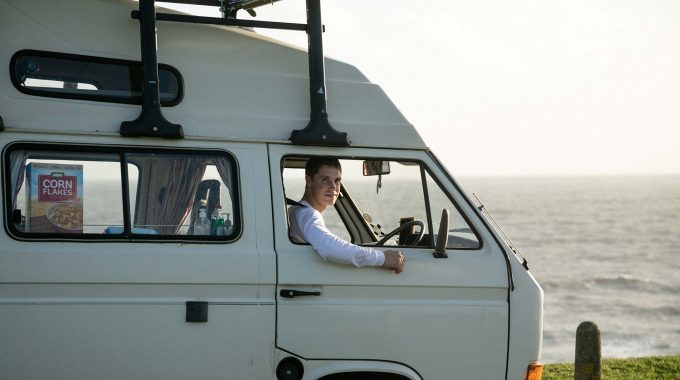 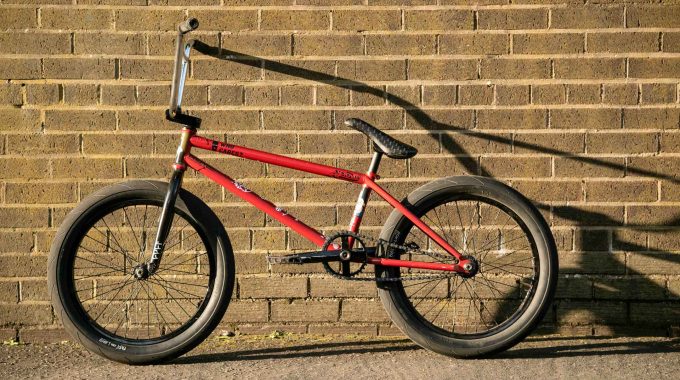 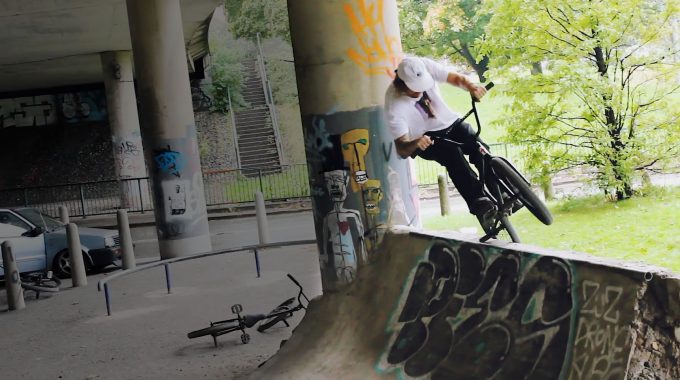