Proper Bike Co just dropped this Mike Miller a few moments ago… They’ve explained that Mike Miller isn’t really into the contest scene and neither was his team member Jamie (Who’s edit will be dropping soon too!) – So they decided, rather than making an edit for each trip they’ve been on over this summer, they would just use the footage of each rider for their sections. Pretty straight forward really! WARNING – This is not an edit full of bangers or new school tricks, this is all about the style, as the guys at Proper explain themselves, “it’s an honest reflection of the adventures we had and a reminder that style still (hopefully) counts for something” – Damn right it does!

Proper – Quest One – Mike Miller from IMG TV on Vimeo. 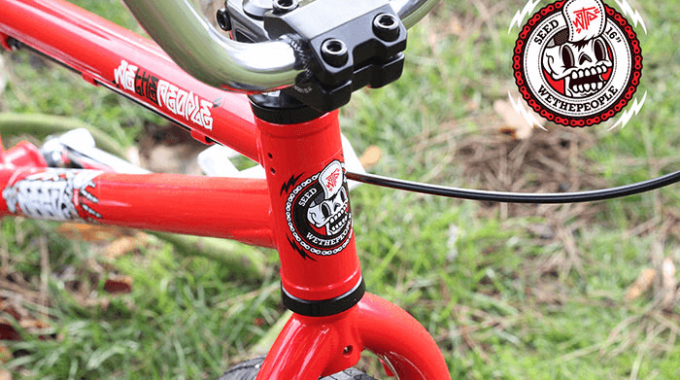 This is awesome. As a BMX Dad, I'd always get my kid a bike from one of the best companies, 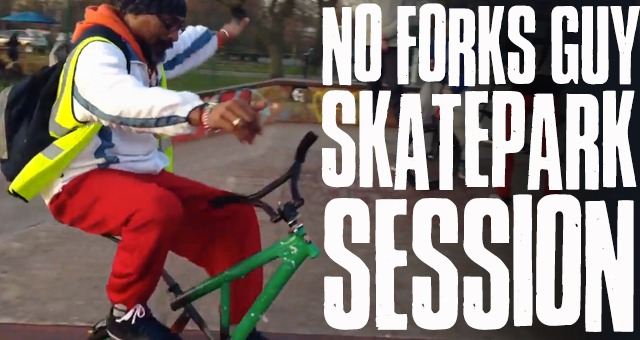 Our man No Forks Guy, is back. Here's an edit of him riding a park and throwing it down for the locals. 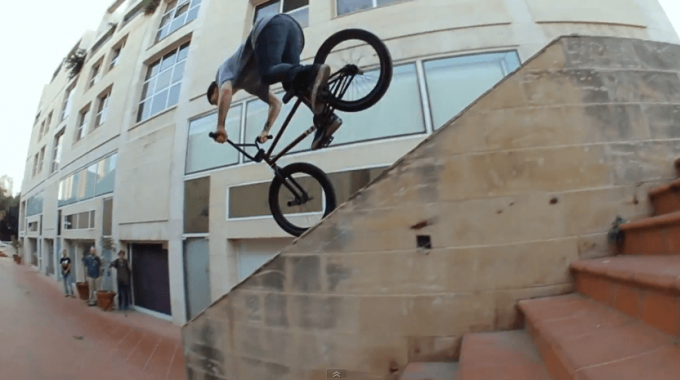 DAN LACEY | NATURE OF THE BEAST

Dan Lacey has won BMX once again. After covering our London Calling issue this week, he's just gone and dropped this insane edit with Rich...

DAN LACEY | NATURE OF THE BEAST 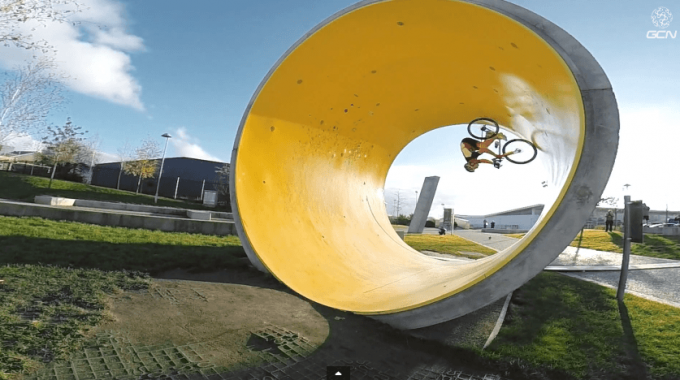 Ok OFF TOPIC… but this is pretty mental, 3 blokes totally lose it on a racer!!

Earlier this year Ben Basford went over to ATX and spent a few weeks there to clock some clips for Kink BMX.