Moin! It seems like less than a year has passed since we last visited Schlachthof Skatepark in Flensburg.  Actually it’s been over a year… Butcher Jam takes place annually in Flensburg, Germany.  It’s an old industrial town in the far north of Germany, against the Danish border.  It’s a picturesque place, with an old industrial harbour area and some nice beaches.  It seems an unlikely location for a pro BMX comp, but here it is, now into its 10th year.

Qualifiers and semi-finals for Spine, Park and Dirt were scheduled to take place throughout Saturday.  However, the Norse gods did not approve and it rained from the heavens all day.  Despite valiant attempts of dedicated staffers who attacked the ramps with squeegees, it was eventually announced that all events would be run back to back on Sunday.

Sunday got off to a sketchy start with heavy winds and scattered showers.  It wasn’t looking good for the first hour or two.  Thankfully, once the kids and ams contests were finished, the weather changed for the better.  The pro contests run back to back and were spared any more rain.

Video and photos by Scott Connor
Music: Beatsteaks – Hail To The Freaks 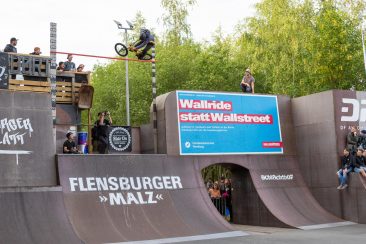 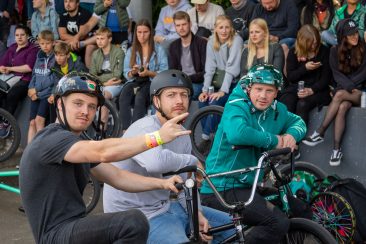 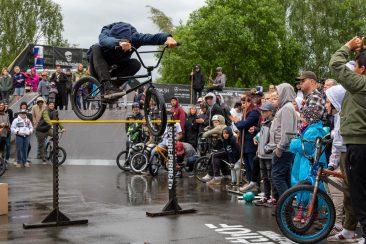 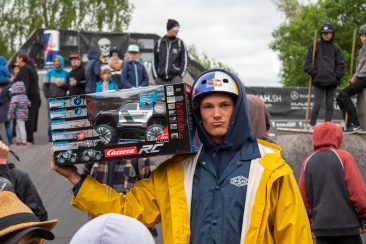 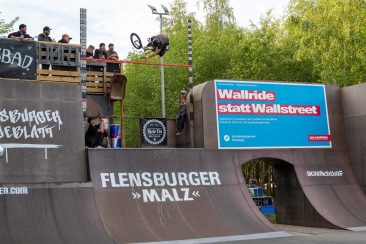 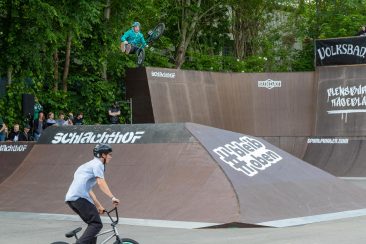 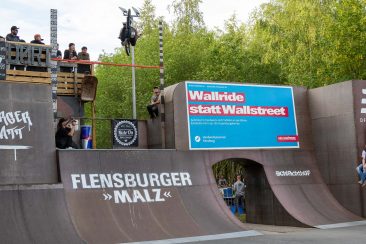 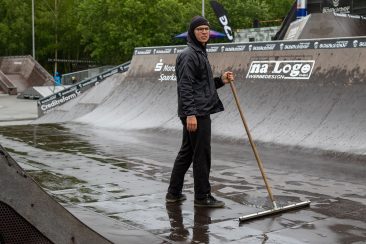 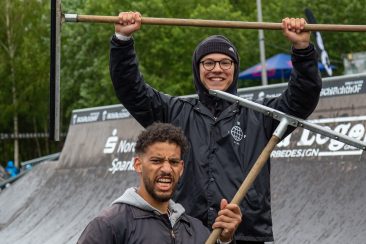 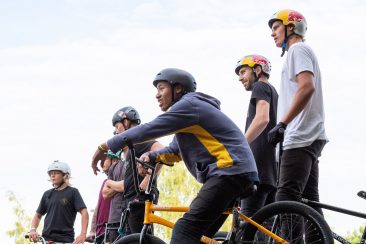 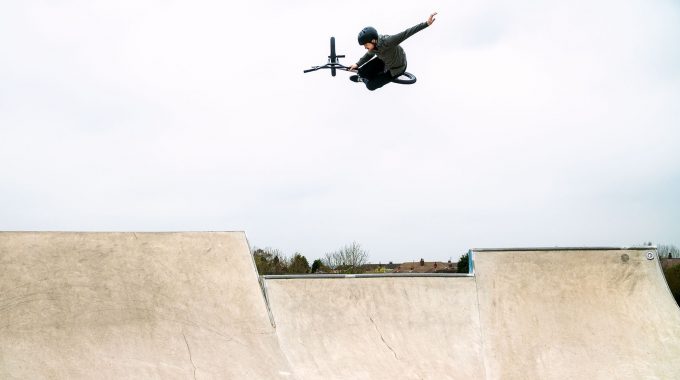 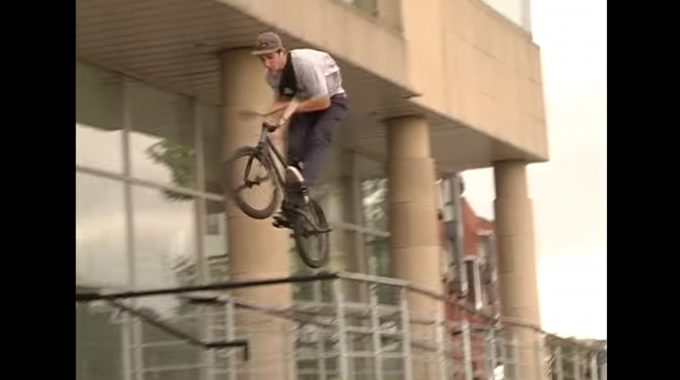 UK rails getting a seeing to. These two put in some work for this... 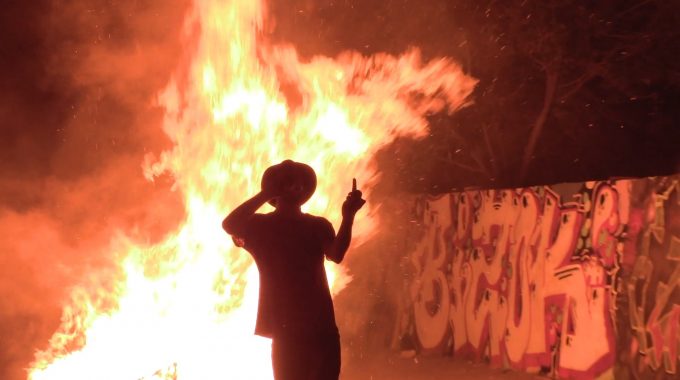 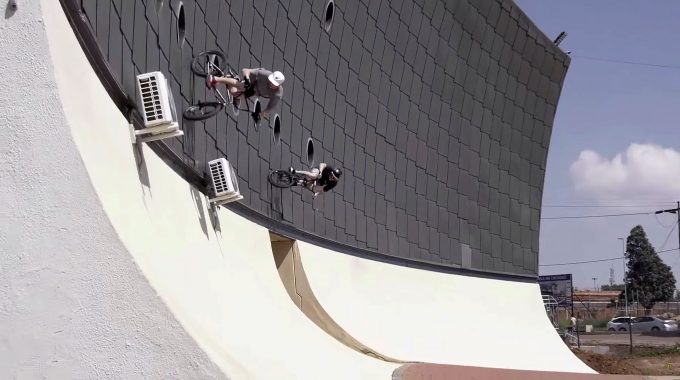 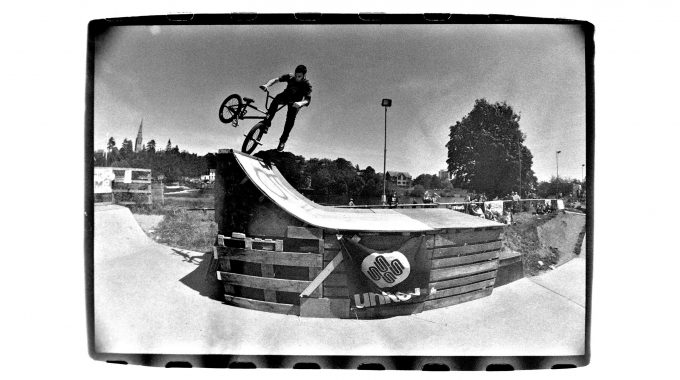