There’s something quite different about Dean Cueson.  His riding is obviously very individual – we’ve all seen his incredibly quick barspin combos and unlikely tech moves mixed in with a natural ability to absolutely sky it out of a good transition.  When I wrote his interview in print, Ride UK issue 187, I suggested his style was a mix of Ryan Nyquist and Corey Bohan…  Tech plus style, with more than a pinch of mid-school trick influence.

Dean’s also different in the way he operates.  He doesn’t take himself too seriously, but I like to think he takes himself just seriously enough.  In BMX, he’s already been there, done that and got the T-shirt from an early age, and now he’s matured a bit, other things have become more of a focus.  It’s totally understandable, especially when you throw a few injuries into the mix.  Does that mean he’s not as good on a bike these days?  No way…  As you’ll see above, Dean is still absolutely on it, despite spending most of his energy on studying, seeing his girlfriend in Spain and getting over injuries for the last few years.  Hats off to him.

Photos and video by Robin Pearson 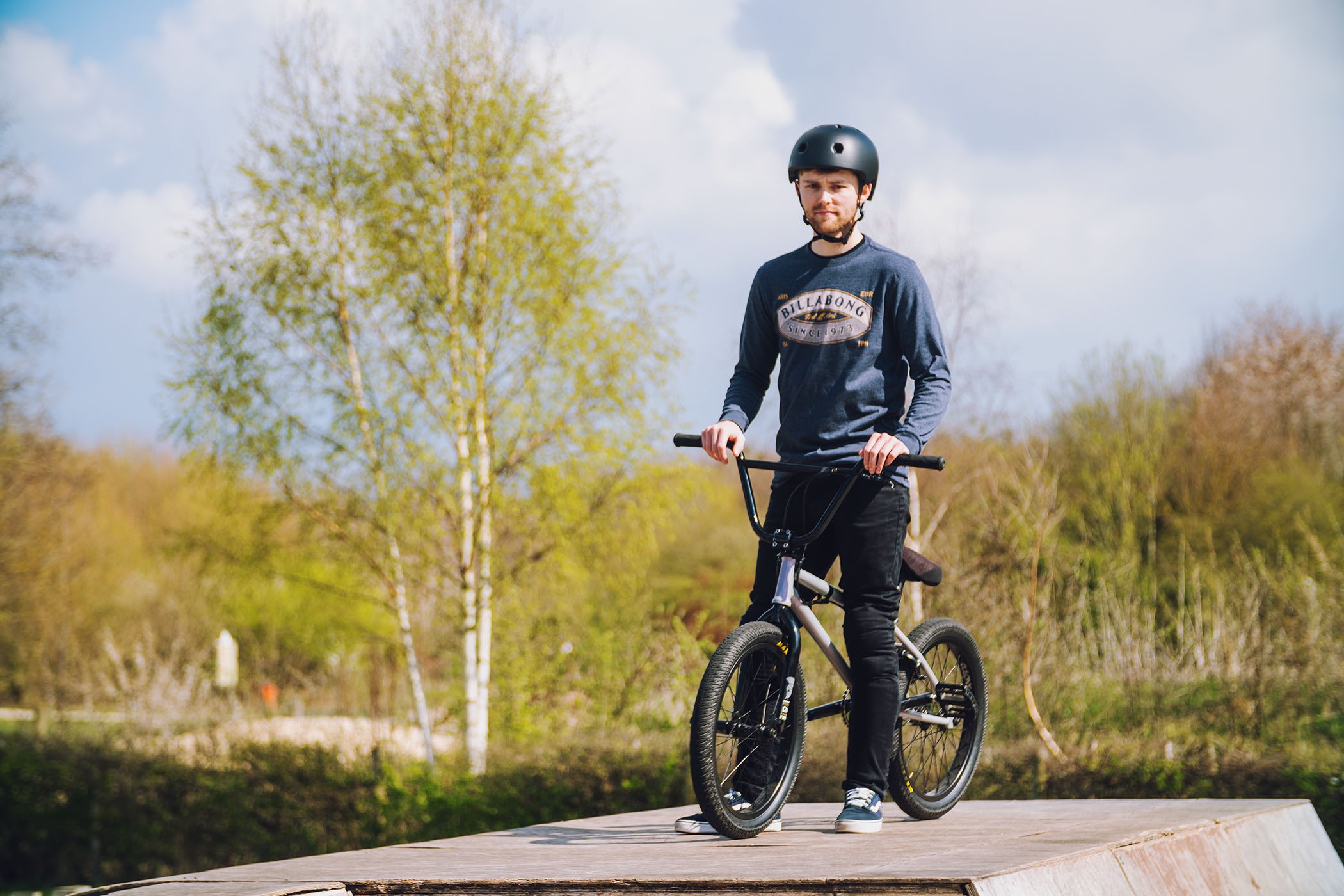 – It’s been nearly 3 years since we last caught up with you. What’s been going on?

Time flies right!  Past three years consisted of me completing a Sports Business Management degree in Worcester, UK.  Besides focusing on my studies, I have been back and forth in Spain god knows how many times and trying to keep riding at some sort of level, which has been harder than expected.

– Are you all done with uni now? How did it go?

Yes, all finished thankfully!  At first, I had doubts of producing high quality work as going to university always sat high in stature regarding intellectual abilities in my perception of university.  However, after it was all said and done, I understood I was more than capable to do such a degree and enjoyed doing it.  In the end, the results reflected my hard work and averaged at A – A+ over the final two years which helped me achieved a 1st class honours degree.

– How much have you been able to ride while studying?

Not much sadly, due to studies and injuries I have had to deal with.  I would ride consistently some years and then others it would drop down to once a month.

“I would ride consistently some years and then others it would drop down to once a month.”

– Where have you been riding?

Local indoor park (Creation Skatepark) just to get my BMX fix, Nottingham when the sunshine is out and other various indoor parks within the midlands area if the weather hasn’t been up to standards.

– What bike are you riding these days? How did that come about?

I am running a whole Colony BMX set up basically, which has been a delight.  Last summer Clint Millar (owner of Colony) hit me up about riding for them, which I was stoked on.  We came to an agreement regarding ‘sponsorship aspects’ and I was literally waiting on a Colony set up to announce it.  In that time, I re-injured my shoulder that I had surgery on.  I was devastated to be honest as I was starting to feel myself again on the bike.

“If you have some creativity about yourself, you’ll always learn new things on your bike”

I emailed Clint about my uncertainties of being an ‘asset’ for Colony as I didn’t know if I would ride much and at what level in the future due to this shoulder scenario.  I was happy to send the set up back, though Clint said keep the bike and enjoy it.  This goes to show what a nice guy Clint is, which boosted my respect for him further. 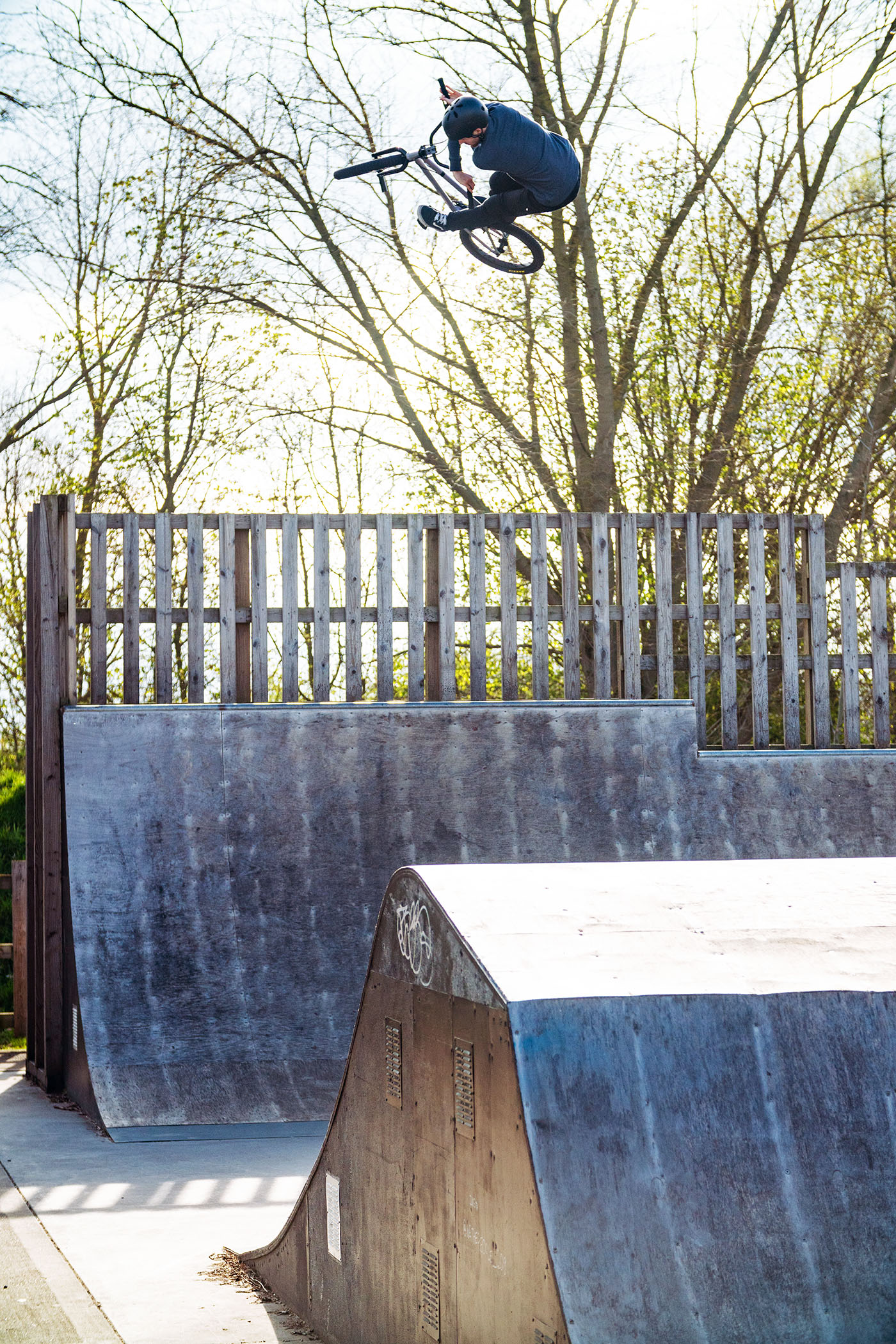 – You want to say anything about leaving Haro?

Not much to say really.  Haro has always been that brand I looked up to and I believe suited my riding style more than others.  It was nice to be associated with the company I connected with mostly as a youngster and I’ll always be a Haro fan.

“In that time, I re-injured my shoulder that I had surgery on.  I was devastated…”

– Have you learnt any new tricks recently? It seems like there were a few fresh ones in the video we filmed.

When I do ride, I seem to learn new little combos or tricks which is always rewarding.  If you have some creativity about yourself, you’ll always learn new things.

– Why did you choose the Nottingham area for the days we were shooting?

Location, not far from where I live.  Also, the numerous transition parks they have is great.

– How are your plans looking for the immediate future? What do you want to do with your degree?

I guess when this comes out, I will be in Tenerife as me and my girlfriend (Marta) are heading there for a month.  After that I will move to Spain to either go further with studying or find work within the sporting industry.

I would like to benefit the freestyle BMX industry and community with my past experiences and academic knowledge, or simply work within the sporting industry in general.  I’m open to various opportunities for now.

Do what you find fun / meaningful in life and put the work in, as the results will always show. 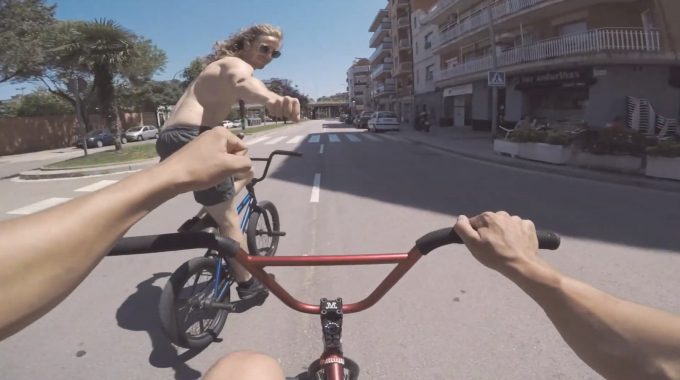 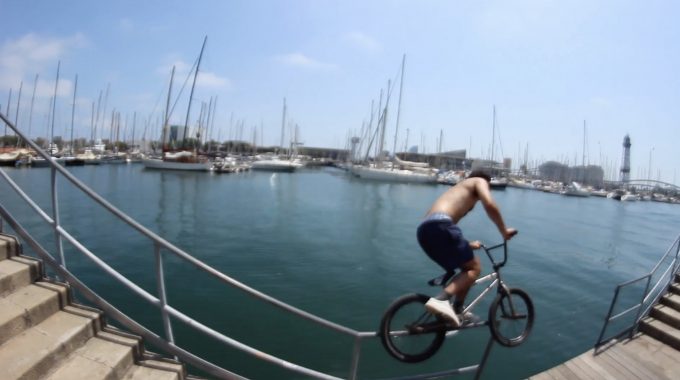 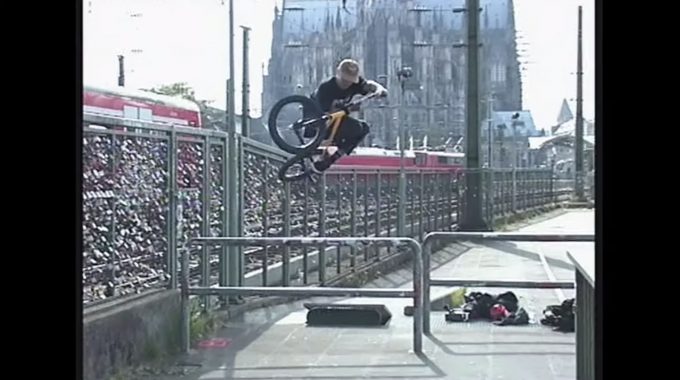 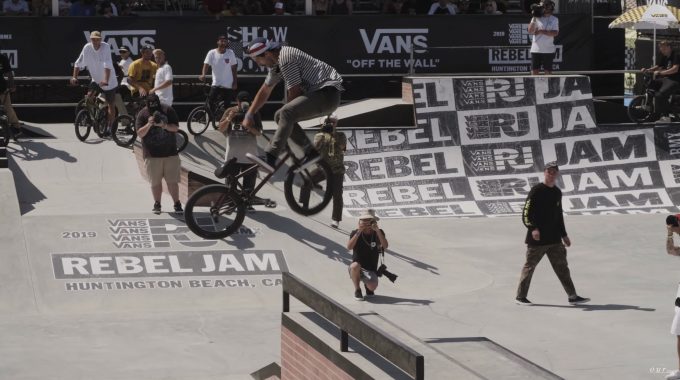 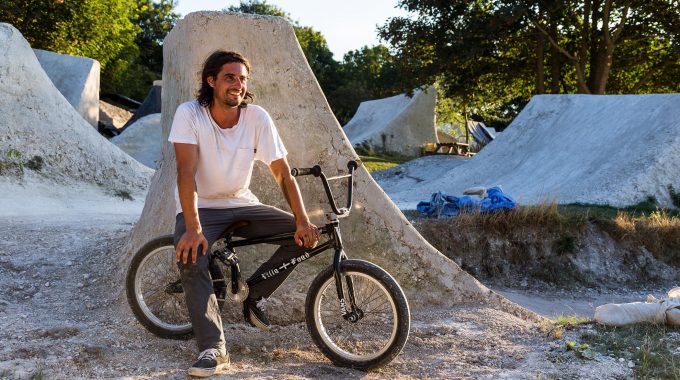 Can you ride BMX with a fused ankle? Matt Priest talks us through it and offers advice for anyone facing ankle fusion.