Interview and photos by Rob Dolecki
Intro by Brian Tunney

Okay, I’m going to put it out there: in my humble opinion, there are arguably two names at the top of the influential totem pole in modern day bike riding. When it comes to tricks, Mat Hoffman hands down has had some serious impact on everything from doing one of the first handrails, to the first flair, and had an influence on half of the other moves you see at any given contest. When it comes to style, there’s another person who has probably had an equal amount of impact in that spectrum. If you trace back the branches of the influential tree of the most revered style gods on two wheels from the past  decade or so, from Taj, to Ruben, to Garrett Byrnes, to Chris Doyle, to Mike Aitken, to Chase Hawk, etcetera, the roots of it all point to one name: Brian Foster.
If you’re not very familiar with that name, it might be time to climb out from the multiple decade-sized rock you’ve been under and browse some old, and new, videos and magazines. Nothing I can write here will even remotely clarify the amount of history this guy has, nor how talented and well rounded a bike rider, not to mention how modest and humble BF is. I will ask this question in a feeble attempt to do so: how many people do you know of have been in contention for the most prestigious pro title in BMX racing, won X Games Dirt, done gap to pedal crooked grinds on rails, casually 360 the biggest sets at some of the craziest trails ever sculpted, and will shred your local concrete park harder his first lap than you ever will? Ladies and gentleman, Mr. Brian Foster…

RIDE: What have you been up to lately?
BRIAN: It’s December, the end of trail season was real good, and now I’m trying to get acclimatised to the cold weather.

How do you acclimate to the cold, what’s your methods?
Just above 40 degrees and no wind, I can go to the concrete park and ride outside. When it gets colder than that you just got to go indoors or go away. There are a couple indoor options, and as long as you make it to March, then you’re dialled. It’s just January / February. I don’t have any tricks. Head south maybe.

Do you get sick of indoor stuff at any point?
Yeah, I just did my little loop of all the local indoor parks, and I’m already tired of it. And we still got two more months of bad weather. If you go out of town for a week and ride every day, then you’re good for a couple of weeks. This will be my fourth or fifth winter since living in California for a long time, and every winter I get worse at dealing with it.

How many more winters are you going to stick around for?
At least three, I think. [My wife] Jen just got into more school, and I think it’s three years, might be four. I’m fine in the summer, I love it back east. Winter I can do without.

Get a winter home?
Oh, wow, that would be all right [laughter]. I always think that I’ll end up back in California, because that always seems logical for me and employment, but I’ll see how it goes.

Take it day by day?
Yeah.

Did you think you’d stay out in NJ this long?
I knew when I moved here that it will be as long as it has been right now. But I didn’t know how much school Jen wanted to do. Just a couple of months ago we almost moved to Salt Lake City, almost moved to Austin, almost back to California, because she was applying to schools. I’m still up in the air; I don’t really care where I live as long as there’s some concrete nearby, trails nearby, and an airport nearby. 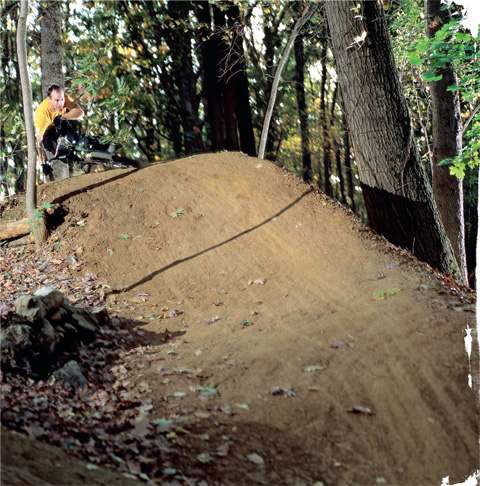 LET US NEVER FORGET THAT THE MX IN BMX STANDS FOR MOTOCROSS. THIS IS MY BEST JAMES STEWART IMITATION ON THE SWEETEST ROLLER EVER. ‘BUBBA SCRUB’ IN THE WOODS OF PENNSYLVANIA.

Were any of those options appealing to you compared to where your current living situation?
I was real open to Salt Lake City, just because there’s such a good scene there, but she got into Rutgers which is 15 minutes from where we live right now and it was way easier just to stay here. Austin would be good riding wise, but I was worried I would get caught in the vortex that is Austin. I was open for anything, because I’m not really heading anywhere new; I’m just riding out what I have going on. She’s on the upswing and I’m kind of coasting it to the finish line.

What do you see happening after the finish line?
That is the hundred-dollar question. I feel like a senior in high school. It’s like “What are you gonna do for the rest of your life?” “I don’t know… what are my options?” If I go back to California, I assume I’ll work in the warehouse at S&M doing something in the back. It’s that time to think about it, and I have been. I thought about like a bike shop; don’t really want to do it. Thought about a skatepark – I’d be into riding it, but… Sure, I’d love to have spot of my own to ride but there’s all this other drama. Insurance, rent, and most skateparks don’t seem to be good investments. I want to be involved in bikes, but because I’ve been around bikes my whole life, I just don’t want to be swimming in it. I don’t want to be behind a counter at a shop telling a kid what tyre probably works the best on asphalt….

(We actually made the cover image into a wallpaper. If you missed out on that or just misplaced them, here is the normal size, and the wide screen) 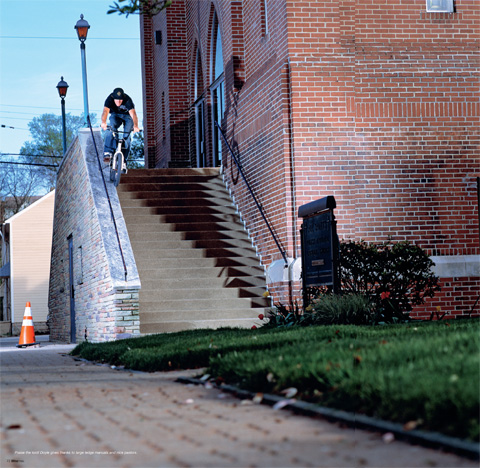 Photos Rob Dolecki, interview Kris Bennett, intro and iChat interview Ryan Barrett Do you know how much pressure it is to write about one of your...

Continued… Do you think that applied to all forms of BMX? It definitely did. I’m not going to talk shit on dudes, but back then if you...

Continued… You’re not a retail kind of person, huh? I don’t think so. I feel like a friendly person, but I don’t know, I would be like,...

Photos Rob Dolecki, interview Kris Bennett, intro and iChat interview Ryan Barrett Do you know how much pressure it is to write about one of your...

Continued… Do you think that applied to all forms of BMX? It definitely did. I’m not going to talk shit on dudes, but back then if you...

Continued… You’re not a retail kind of person, huh? I don’t think so. I feel like a friendly person, but I don’t know, I would be like,... 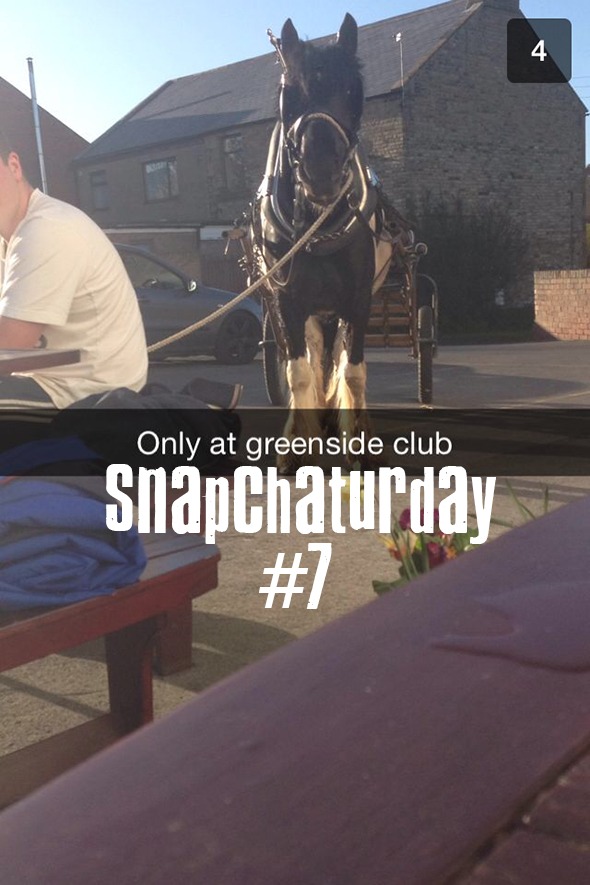 It's that time of the week again! We've had a lot of funny stuff sent in to our snapchat account: rideukbmx and it looks like... 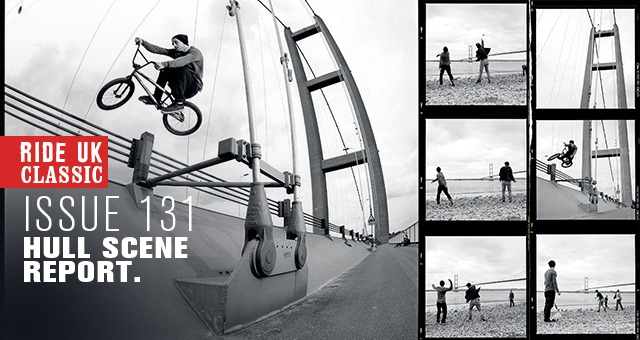