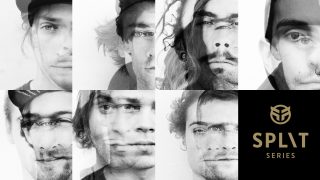 Hastings’ own Federal Bikes came up with a rad video project for 2015 – choose seven pairs of riders on their international team and create seven split edits, then release them throughout the year. This was a nice concept as when each one came out, it kept the momentum up and got you stoked for the next one. The edits were filmed by either Rich Forne, Mike King or Scott Marceau and then all cut by Rich Forne, keeping the editing style and standard uniform.

With all seven edits now out, we thought it was worth recapping them all and reminding ourselves of the whole series from start to finish.

One’s a frenchman, the other’s Czech. They were both in London Calling and they both absolutely shred in this, the first instalment of the Split Series. From Smelko’s icepick (and that awful scene in the background) onwards, this edit is awesome and serves as a statement of intent for the rest of the project.

Filmed in Greece by Mike King.
Edited by Rich Forne.

Mr. SmithToWhip aka Roy Van Kempen goes in with the young Greek Jason Eustathiou in Athens for the second episode. Incidentally, I was in town at the same time as these guys but somehow missed them!

Filmed in the UK by Mike King.
Edited by Rich Forne.

Firmly on UK soil, these two dudes come through with some beastly rail moves and hardway spins like they’re nothing. Ollie’s peg to tyres at 2:15 is quite ridiculous…

Here at Ride UK, we’re big fans of Diogo. This edit is all about interesting spots being put to good use. This edit is packed full of rad, complex stuff from both of these guys but one of my favourite clips is more simple – Diogo’s wall slide at 0:54. Love it!

Filmed by Mike King in Kent and Sussex.
Edited by Rich Forne.

Any chance to watch Mark Love (aka Mag) ride should be appreciated. He’s been plagued by injuries for a number of years but still remains a bit of an underground hero – a true rider’s rider. Having him in the mix with James Cunningham (aka Chase) was a good shout, this part is stylish and dialled.

Filmed in LA by Scott Marceau.
Edited by Rich Forne.

Jordan spoke about this filming trip in his 2015 Round Up – it was only his 2nd riding trip abroad and he spent a full month cruising Cali with Stevie, what a treat! I can’t even begin to sum up any of the technical riding in this edit, but I have to say I was a big fan of Jordan’s pegs to G-turn off the kerb at 1:54.

Obviously, it could only be these two to wrap up the series. The pair went in hard for this one, it’s an absolute banger of an edit and shows both riders on their best form. Bravo dudes. 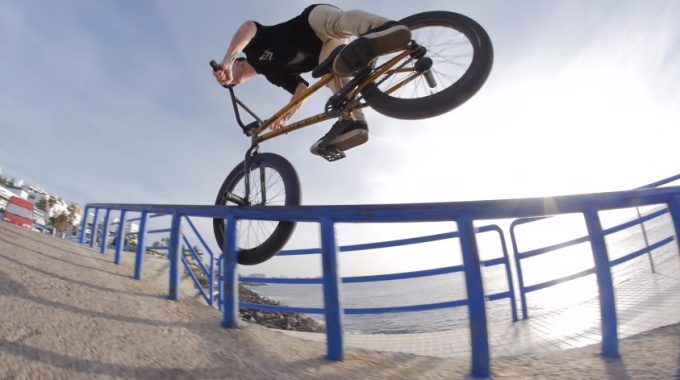 Well... This was nothing short of spectacular as I'd imagined. I mean, with two heavy-hitters such as Bruno Hoffmann & Dan Lacey what else would... 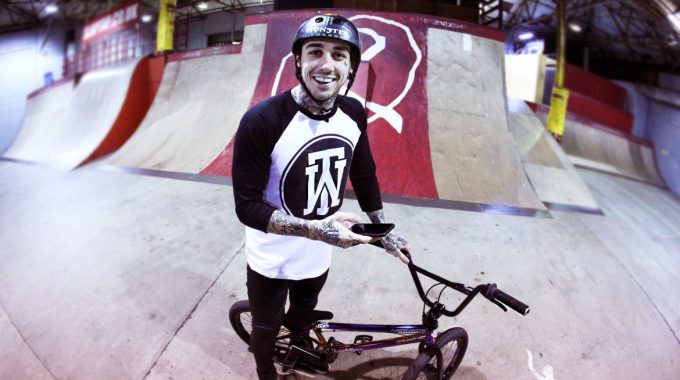 “We do what we want, how we want, when we want and if people don’t like it then they can go fuck themselves.” Just read through... 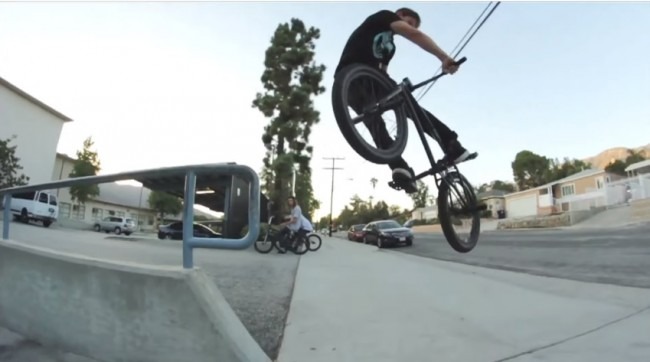 Waking up to this was a treat! The homie Jordan Aleppo took a trip over to LA so he could hang with his Federal Bikes... 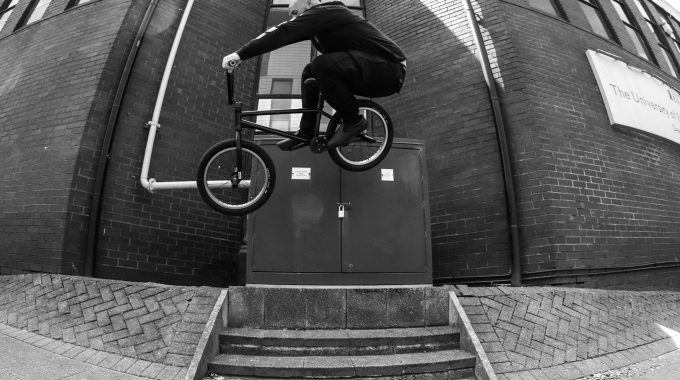 New full length DVD coming from the guys behind Technical Difficulties, 4 years in the making