Doncaster-born Dan Paley is a former member of the Stereo team – after joining the company at the end of 2009, he was welcomed to the line-up with a great part filmed and edited by Andre Fowkes at The Works in Leeds. His long-awaited signature frame for Stereo arrived in 2011 – called the ‘Loaded’, its launch was accompanied by a promo edit filmed in Austin, Texas.

Having already ridden BSD components for a year, it was announced in 2011 that Dan was leaving Stereo to become a full member of the Pro team at the Glasgow-based brand. He currently rides a flat black ‘WZA V3’ 20.85″ frame, with BSD parts including ‘Giraffic’ bars, ‘Race V2’ stem, ‘Ghetto’ fork, ‘Superlite’ 28t sprocket and ‘Substance’ cranks.

Among his video edits for BSD have been 2014’s corking ‘Before the Sun Sets’ – filmed and edited by long-time BSD collaborator Dave Sowerby, it follows Dan as he chases the sun to Scotland, Spain, New Mexico and Arizona. He also had an amazing shared section with Ollie Evans in DUB’s bangin’ ‘Homegrown’ DVD, in which the two riders destroy everything put in front of them.

In 2012 and 2013, he took part in the DUB BMX Jam / Monster Street Series, taking the victory in front of a huge crowd at round four in Glasgow in 2013. Other notable competition victories include the Red Bull Street Best Trick contest at Simple Session 2014, which he won for a 360 crooked grind to opposite 180. 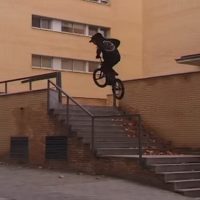 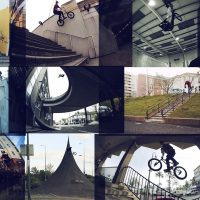 The best edits from UK riders in 2017. Filmed on home turf or in far-flung locations, it's all UK talent. We have a lot to be proud of here!
4 years ago | by Robin Pearson 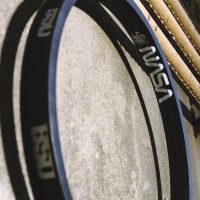 “The BSD NASA rim has been designed to the BSD team spec, so it’s built for everything. New Age Street Approved!”
4 years ago | by Robin Pearson 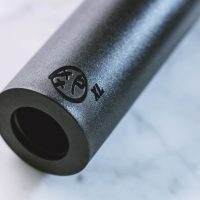 “LT = 33% lighter. That means you can run four of the BSD Rude Tube LT Pegs with the equivalent weight of two and a half pegs.”
4 years ago | by Fraser 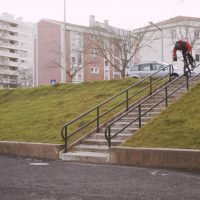 Dan Paley aka 'The Donny Soulja' is one of the most entertaining modern-day street riders out there and whenever there's a new edit in the works I get genuinely excited....
4 years ago | by Robin Pearson 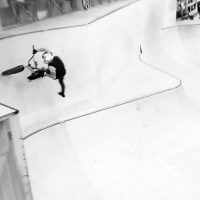 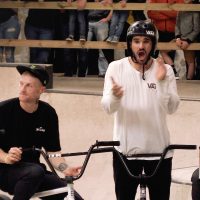 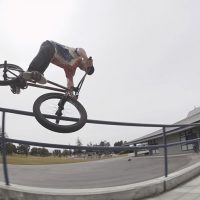 Alex Donnachie, Dan Paley, David Grant and Liam Zingbergs all throw down amazing clips in the Bay Area. Hit it!
4 years ago | by Fraser 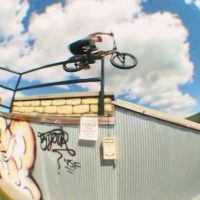 BSD BMX - A Week At Woodward 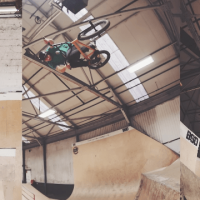 These lads know this place like the back of their hand and it's too much fun watching them tear the place to shreds...