Dan Paley does not disappoint in his long awaited ‘VX rated’ section. Filmed over the last two years in the UK, Indiana, Barcelona and Greece.

Filmed and edited by Alex Donnachie.
Additional filming by the BSD crew.

The BSD VX rated series is filmed and edited by Alex Donnachie, filmed over a few trips with David Grant, Sam Jones and Dan Paley. 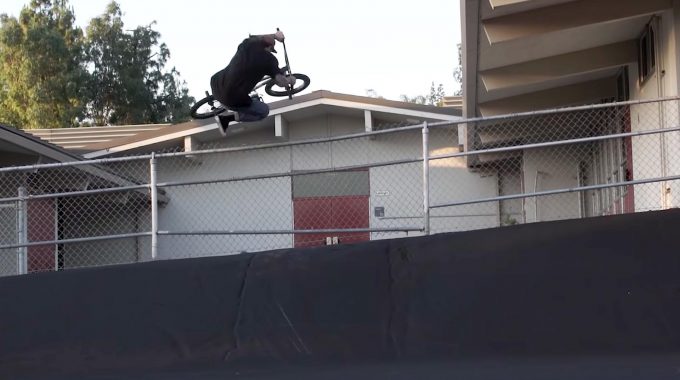 Packed full of unlikely power moves on different set ups, this is one to pay attention to! Fine work, Broc. 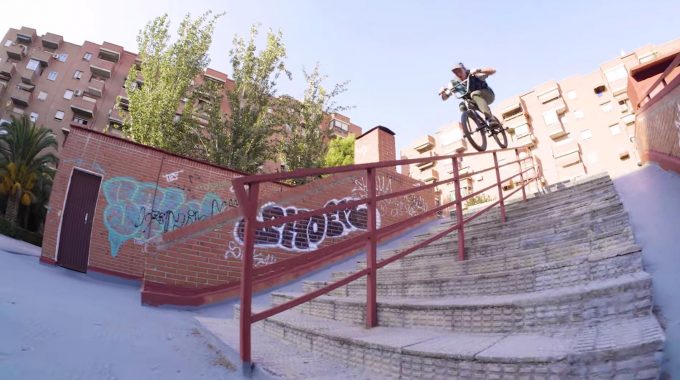 Check in with Jay Roe about the Kink Madrid trip, filming for 'Champagne.'  Crew clips and heavy riding, team chat... Into this! 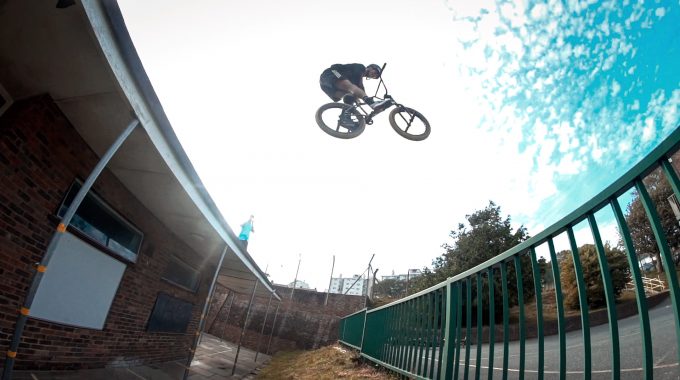 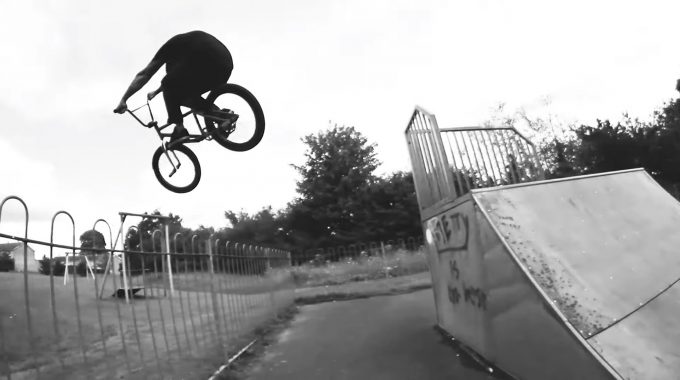 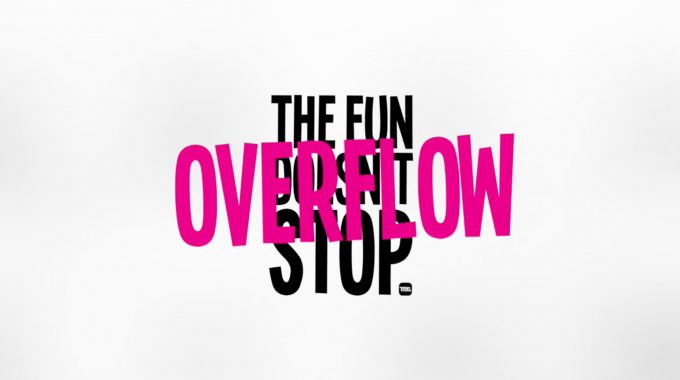