Edit: The Backyard Jam ramps were spoken about being used but are actually not. Last heard was that Fearless will be building the ramps for the demos, not a contest.

Well kind of, the ramps used for the old Backyard Jam series will be back in use as part of the JDM Allstars Triple Crown drift racing series. they’ll be a BMX jam and it’ll run over the whole weekend. The weather is set to be a scorcher, with riding from some of the UK’s top pros, this is the list so far: James Ivett, Tom Ivett, Isaac Lesser, Danny Clayton, Rob Andrews, Ben Manuel, Pete Briton , Martyn Cooper, James Hitchcox, Owain Clegg, Alex Kennedy, Niki Croft, Luke Peters, Lloyd Wright, Paul Jefferies, Mike Miller, Ben Wallace , Mark Webb , Jack Marchant and Scott Taylor.

There might potentially be an appearance by Bas Keep, Dan Lacey and new Federal rider Ty Morrow!

Riders wishing to enter need to contact me at tomkirkby@me.com

You can buy tickets from here: http://www.jdmallstars.com/ 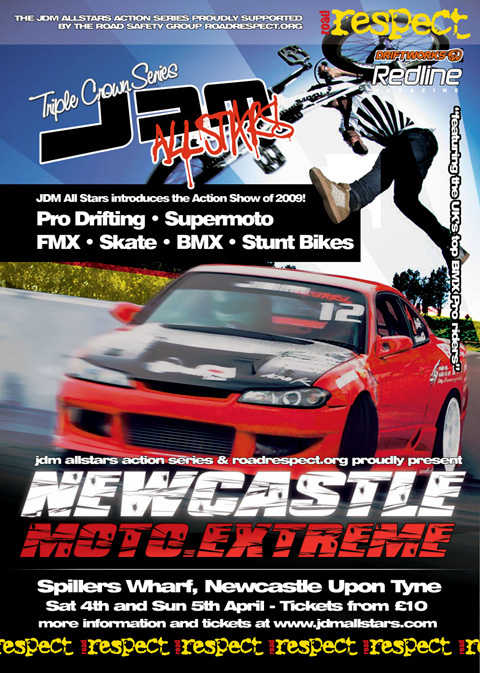 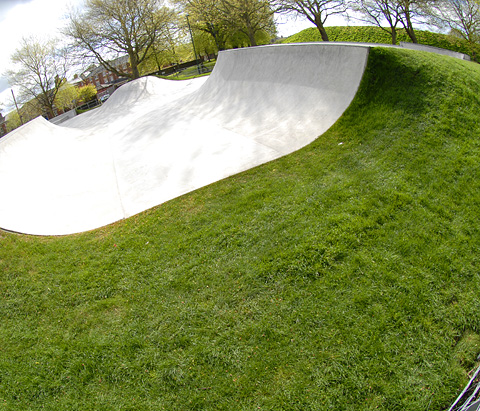 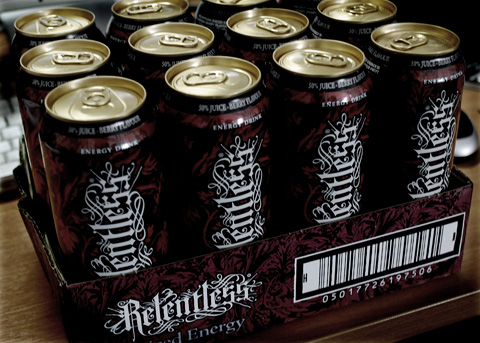 Macneil and Vans rider Ali Whitton is a bit nuts, he’s recently gotten himself a video camera and has started filming some stuff with his... 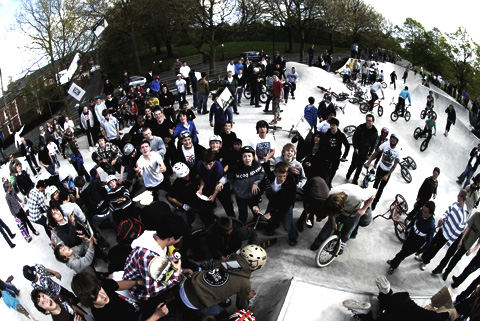 Yesterday was the official opening day for the Dorchester public skatepark. They’ve been campaigning for the park for close to twelve years so it was...