I decided to have a nibble around google video and the internet in general looking for old BMX sections to watch. I’ll perhaps do this once a month, and always end up at Lou Rajsich’s section from Blueprint. This was released in 2001 and was a huge hit. Mainly because it was a solid video with amazing sections throughout, but perhaps more because of Lou’s section, and in particular his ender.

When I first witnessed Lou’s last clip, I remember distinctively saying “he’s going to die” while on his long, fast run up. Of course he didn’t, he actually pulled one of the craziest things I’d seen done on a BMX bike, at least since Jimmy Levan’s Austin church gap in Road Fools One (I’ll save that beast for another day). To my knowledge I believe he broke a wrist or two but can’t quite remember, I’m sure Shad Johnson will fill me in later as he filmed/editied the legendary VHS.

It’s Friday, you have a weekend of riding ahead of you and what better way to start it than watching one of the most iconic dudes in BMX history. Where is he now, I seriously couldn’t tell you. But I know for a fact whatever he’s doing, Lou Rajsich is going to be the best at it. Enjoy… 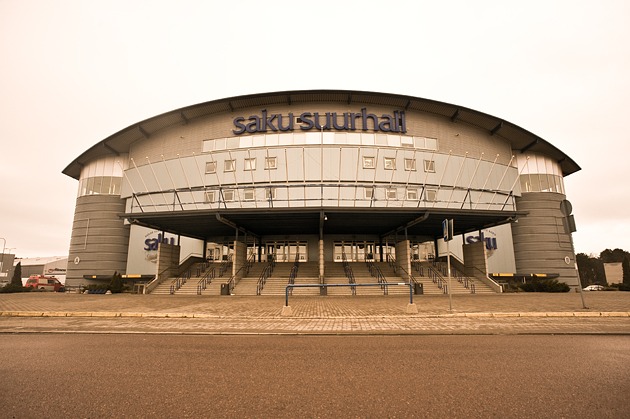 Check out a few pics from today's practice at Simple Session. 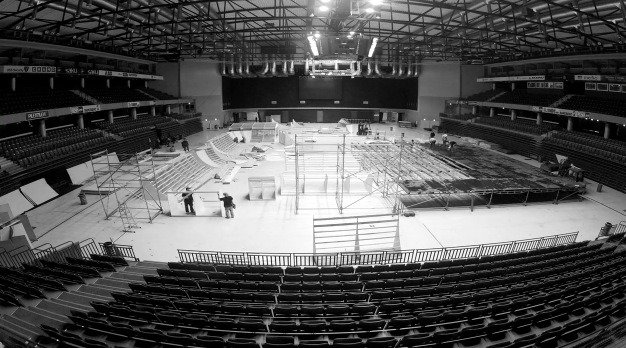 Ride UK have made it to Tallin, Estonia for the 12th instalment of Simple Session! We're here for the whole weekend covering the event, so... 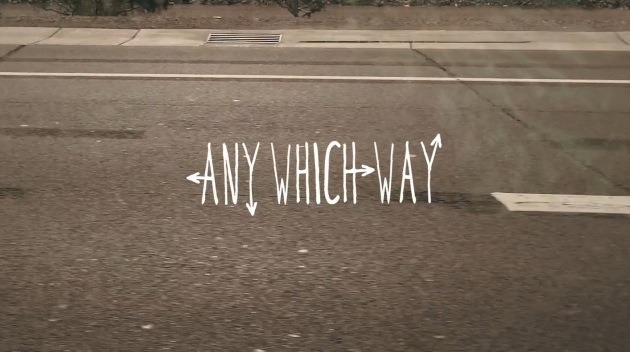 BSD Any Which Way - DVD Trailer

BSD have been working on DVD and it's finally complete! Check out the trailer...

BSD Any Which Way - DVD Trailer 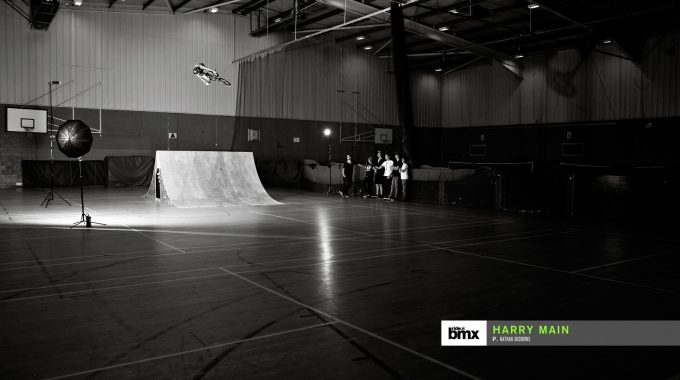 It's been a while since we did some Wallpapers. So today we thought we put some together for you! Here we have 6 new ones... 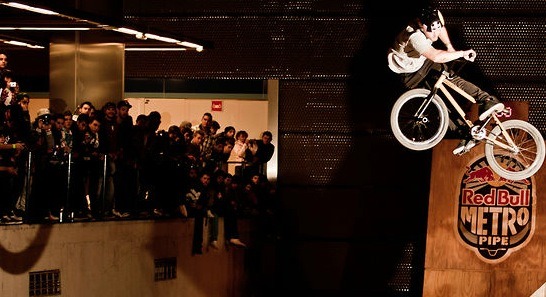 Not the official video for the RedBull Metro Pipe, but worth taking a look...