Filmed throughout California, Arizona, France and Spain, “Any Which Way” follows the BSD team on a series of roadtrips through the winter of 2011.

The world premiere of “Any Which Way” will take place at the Simple Session film festival in Tallinn, Estonia on Friday the 30th March at 8.15pm at the Solaris Cinema. 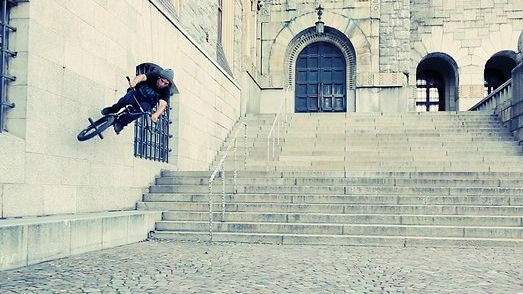 You might remember 6 Ride UK issues ago (157) that we featured an article featuring the etnies team - Tommy Dugan, Nathan Williams, Aaron Ross,... 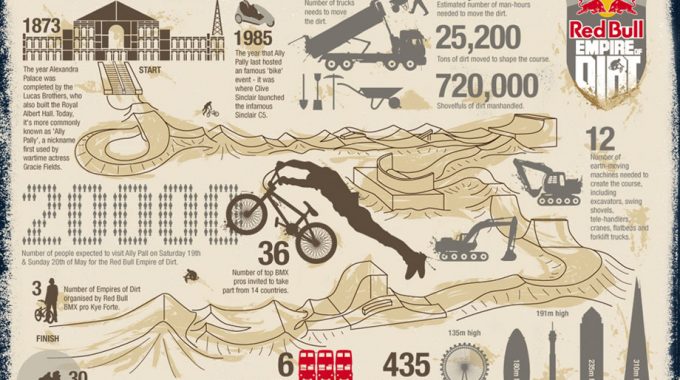 Red Bull have just released the design of the 2012 Red Bull Empire of Dirt course. Check out the design here along with a bunch... 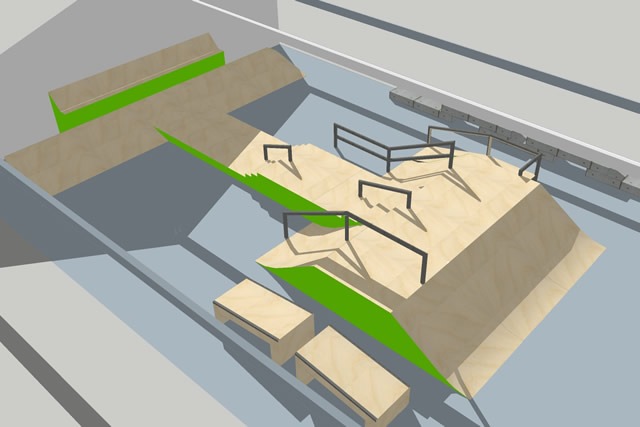 In a few weekends time, Santa Pod will host the first XFest, a new BMX event to hit the UK. Check out more info about... 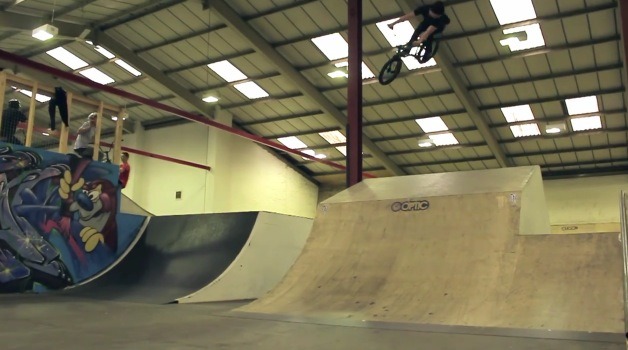 Ben Hodson shreds in his latest edit, he even pulls a truck to over ice!