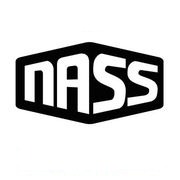 First held in July 2008, NASS remains the UK’s only professional action sport and music festival. Held each summer at the Bath & West Showground near Shepton Mallet in Somerset, the three-day event features world class athletes killing it in the pro park, plus some great music – the 2014 line-up included stars such as Cypress Hill, Reel Big Fish and Funeral for a Friend.

But it is action sports that NASS really stands for, crashing BMX, skate, inline, BMX Dirt, MTB, FMX and Freestyle Skate all together under one roof, pitting the best athletes from around the world against each other on custom parks and courses. And with the sickest international riders, BMX is the showstopper, as riders compete on the pro course for the prestigious NASS gold and a hefty £12,500 prize purse.

Among the stars gracing the 2014 pro park were Daniel Sandoval, Alex Coleborn, Kyle Baldock, Greg Illingworth, Matt Priest and Daniel Shepherd. However, emerging triumphant at the end of the event for the second consecutive year was Australian Logan Martin, ahead of another Aussie Boyd Hilder and British star Jack Watts.

By popular demand, BMX Dirt returned to NASS in 2014, with world champion Kye Forte selecting 50 of the best riders from around the world to compete for the £3,000 prize purse. The course started with a four metre high roll-in structure and was followed by a series of four serious jumps over 60 metres. The eventual winner was Aussie Brandon Loupos. 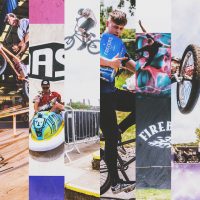 NASS HYPE on camera! Ten of the best, funniest and wackiest images from NASS 2019.
3 years ago | by Robin Pearson 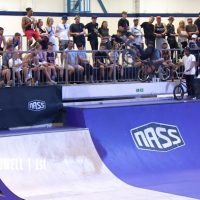 BMX park at NASS is the main event for most, and the riders in the final did not disappoint...
3 years ago | by Robin Pearson 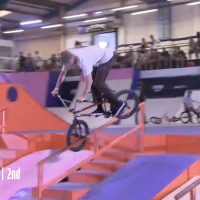 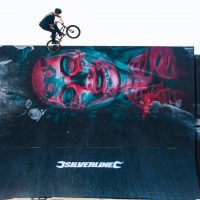 NASS 2018 through the camera of Adam Lievesley. BMX Park, Dirt, Vert and the welcome return of the Silverline Pallet Wallride.
4 years ago | by Ride UK BMX 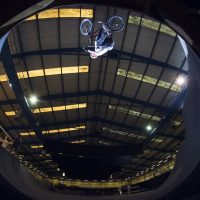 NASS 2018 is almost upon us... Check out the course design and rider list so far!
5 years ago | by Robin Pearson 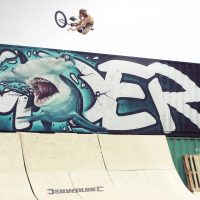 It's always fun to ride something a bit more ghetto...
5 years ago | by Robin Pearson 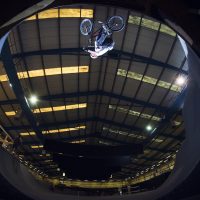 The course was rad as ever, with good lines and huge transfers...
5 years ago | by Robin Pearson 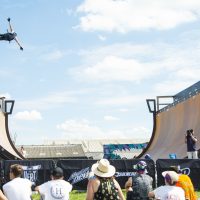 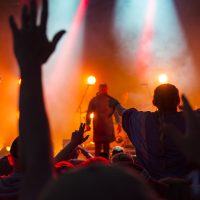 19 wild moments inside the big, crazy, exciting mess that was NASS 2017
5 years ago | by Robin Pearson 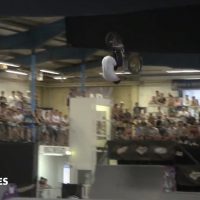 Check out the official highlights and results from BMX Park Finals at NASS 2017...