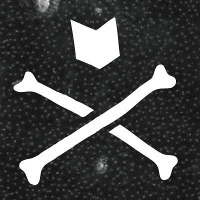 Mutiny Bikes are based in Austin, Texas, and its products are available across the world, including in Europe, Asia and Australasia, through a comprehensive network of distributors. It is primarily known for its incredible video productions, but its long list of parts, including bars, cranks, forks, sprockets, seatposts and stems, more than live up to the hype.

The company’s web edits include 2012’s Olympic-themed ‘Mutiny in London’, edited and filmed by Richard Forne, and featuring Bedford, O’Connell, Robbo, Roe and George Boyd, all set to a soundtrack of Crystal Fighters’ ‘At Home’. There is also a full-length film, 2005’s Joe Simon-edited ‘Mutiny Road Trip’, in which Mutiny headed out of Texas to Colorado in search of good times on a bike. 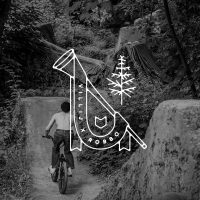 In 2015 Robbo was involved in freak accident which left him with a broken back. Fast forward to 2019, he's back and so is the Villij frame and bar...
3 years ago | by Robin Pearson 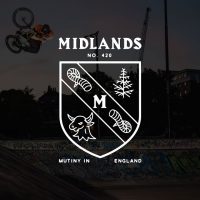 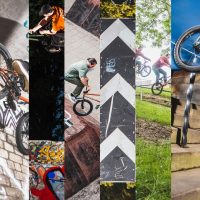 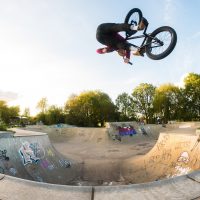 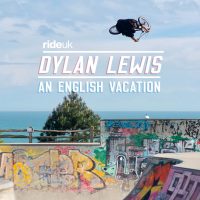 Setting new height records at every spot.
5 years ago | by Robin Pearson 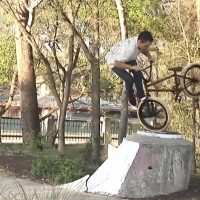 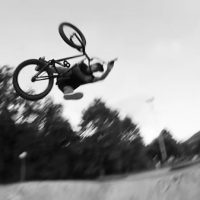 Maxime fully rips, makes everything look good, and isn't scared of a big skatepark gap.
6 years ago | by Fraser 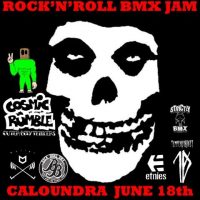 We just got wind that Mutiny Bikes shredder Dylan Lewis is holding a jam in Caloundra Skatepark over in Australia on the 18th of June. If you’re going to be...
7 years ago | by Ryan Van Kesteren 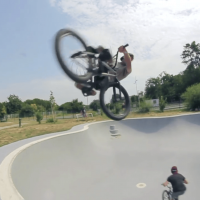 Concrete bowls, Metallica and sun shine. The perfect recipe of for a good edit.
7 years ago | by Fraser 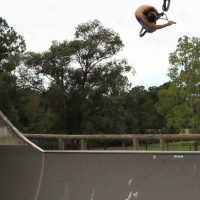 Dylan Lewis smashes it in his most recent edit for Mutiny Bikes. "Power, speed and control are 3 words that I feel describe Dylan's riding perfectly." - I can totally...