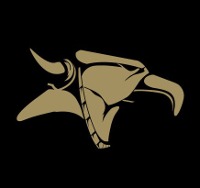 Rider-owned and operated, Animal Bikes is famous not only for its high quality bike parts and outerwear, but also for its influence on New York City’s street riding culture. Founded in 2000, and headquartered in Jersey City, New Jersey, Animal has grown to such an extent that it has become one of the most sought-after brands in the entire BMX market.

The line-up of riders representing the brand is stacked full of legends, as well as new blood – as well as Sammon, riders include Chase Dehart, Mike Hoder, Jeff Kocsis, Ben Lewis, Jared Washington and Tyrone WIlliams. There is also an Animal international team, featuring among many others Bengo from the UK, Federico ‘Kiko’ Blasco from Argentina and Nobuhiro ‘Pegy’ Masuda from Japan. 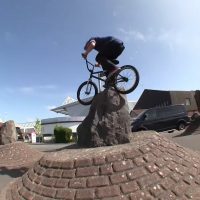 Bristol street getting the Emerson Morgan touch...  Magic spot use and bike control.
2 years ago | by Robin Pearson 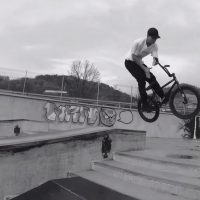 Street style in a good little park. Some amazing combos in here.
4 years ago | by Fraser 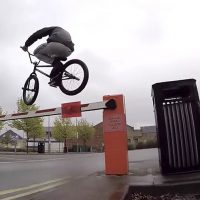 Street magic from the 15 year old. Solid style and technical ability. So much balance in manuals and on lengthy rails... Lewis Cunningham is bossing it!
4 years ago | by Robin Pearson 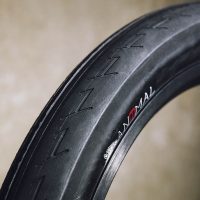 “The rubber on the Animal x Terrible One tyre has a different finish to it, as if it’s been worn in with a few hot laps of a bowl on...
4 years ago | by Robin Pearson 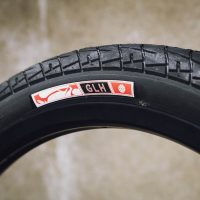 “Any street rider worth their crust will have a couple of Animal GLH tyres either on the bike or in the garage...”
4 years ago | by Robin Pearson 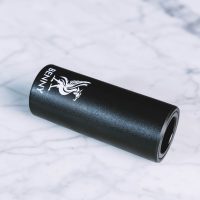 “The Animal Benny Pegs are the only pegs out there that come with an Animal Liver Bird on them.”
4 years ago | by Robin Pearson 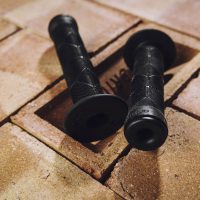 “One of the best feeling BMX grips in the world – this is why they’ve been so popular for so long.”
5 years ago | by Robin Pearson 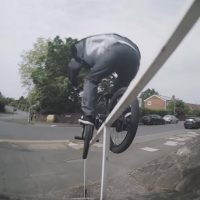 Ben Lewis is on a mission at the moment! Quick spins, precision, creativity.
5 years ago | by Robin Pearson 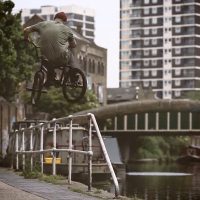 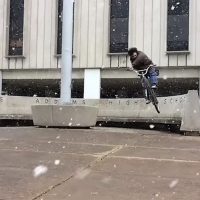 Self filmed goodness from the one and only Steven Hamilton...