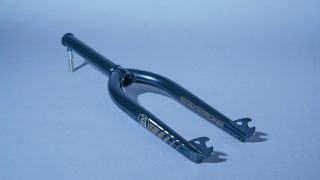 The Stay Strong brand has its roots firmly steeped in BMX Racing, with Stephen Murray and his brother (Martin) racing at the highest level the sport had to offer from their very early ages.

The race force was strong until the desire to go upside down and trick jumps rather than push through them became an option and Stephen Murray moved to California and made the permanent shift over to dirt jumping, living the American dream

“The Stay Strong Race DVSN forks were the choice of the BMX Talk UK BMX race team for a number of years, with zero complaints. “

Because of their roots and heritage Stay Strong still has a large presence and platform in BMX racing and produce some of the best quality race parts.

The Stay Strong Race DVSN forks are a 4130 cromo fork giving riders a look and confidence amongst a sea of carbon options. The 2018 versions we had sent through also included brand new graphics and logos, giving the forks and fresh look and tieing in with the brand new look and feel of the Stay Strong V2 race frame.

Available with both 10 and 20mm dropouts 20” and 24”, Chrome or Black, these forks were the choice of the BMX Talk UK BMX race team for a number of years, with zero complaints. 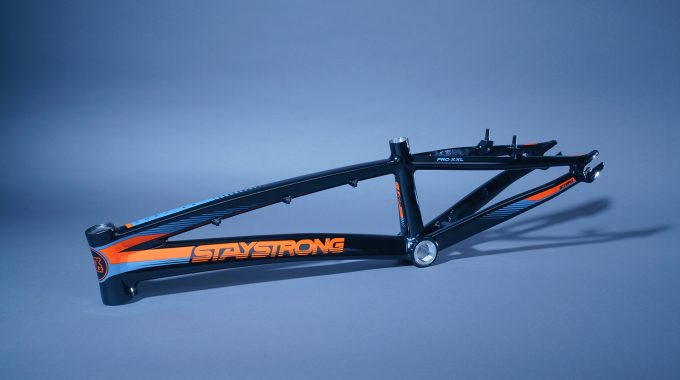 A closer look at the V2 Race Frame from Stay Strong 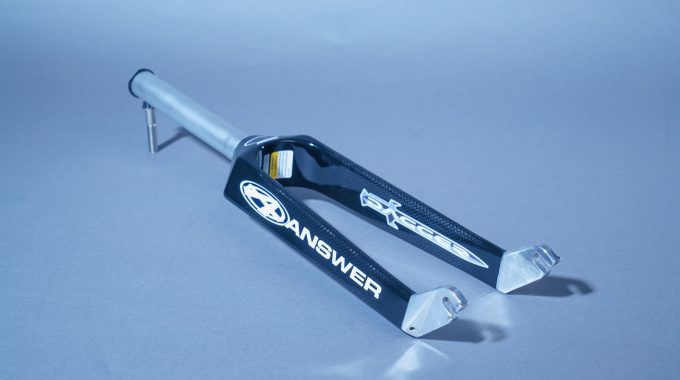 Looking for the strongest carbon form on the market? The Dagger Pro is the Answer 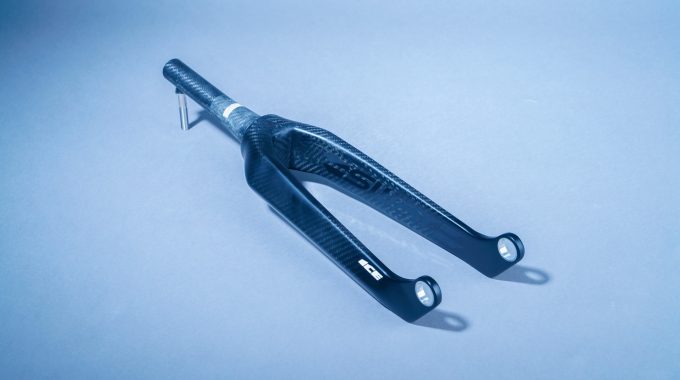 With the likes of David Graf and Vincent Pelluard riding them, ICE forks are going from strength to strength 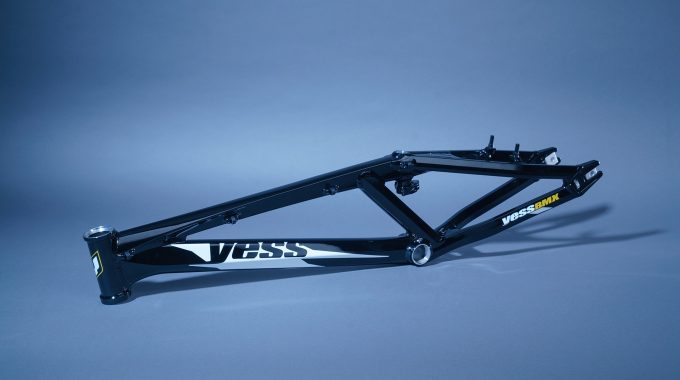 Designed and made in the great white north of Canada, its unique design offers a no-gimmick straight to victory geometry that has been proven in... 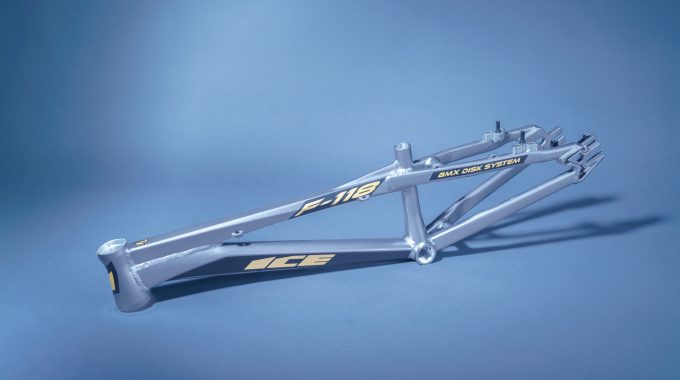