We all had a pretty shit year overall so simple as, as soon as the first lockdown was on its way out, me and Ed Bennettt, a Hastings local, booked a quick week in Alicante for almost £0 and couldn’t say no.  Expected all the boys to hop straight on it and come and have a sick time out there, then the second lockdown came out of nowhere and meant no one wanted to waste money and come out just for a 2 week lockdown back home.  So the whole thing just stuck to us two.  Thought fuck it and went on with it a couple weeks ago.

“As soon as the first lockdown was on its way out, we booked a quick week in Alicante for almost £0 and couldn’t say no”

Straight out there, hiked 40 minutes with bike bags to an Airbnb with a broken oven.  First day was a mess, tightened up my stem bolts way too tight when I wasn’t thinking and rounded all the ones I touched, couldn’t get a new one from anywhere until 4 days into the trip so that was rough.  Never been to Alicante before so hadn’t planned any spots as from the searches it looked rammed with spots, after riding the same ones everyday we did soon realise it was pretty weak, haha!

Crazy low bust on everything though, had a few kickouts from security that were quite unsure why we were even riding bikes.  Had a sick time overall riding everywhere and eating in every restaurant they had until we learnt new foreign words, but most likely won’t make a return to Alicante until they get some new spots.

Definitely planning on riding as much as possible of Spain until I’m an elite Spanish hombre because that country is top on my leaderboards for biking.

The brand itself slowly came into making after me and my girlfriend finally gave the things we’d wanted to do for years a go.  After that, started buying a few machines and chucking them in the loft!  Slapped a few T-shirts together to test the waters but still in the early days and we’re definitely enjoying it!  Having a sick time so far and can’t wait to get into making more designs and plenty more videos for the people to see until they’re mesmerised and have to give in. 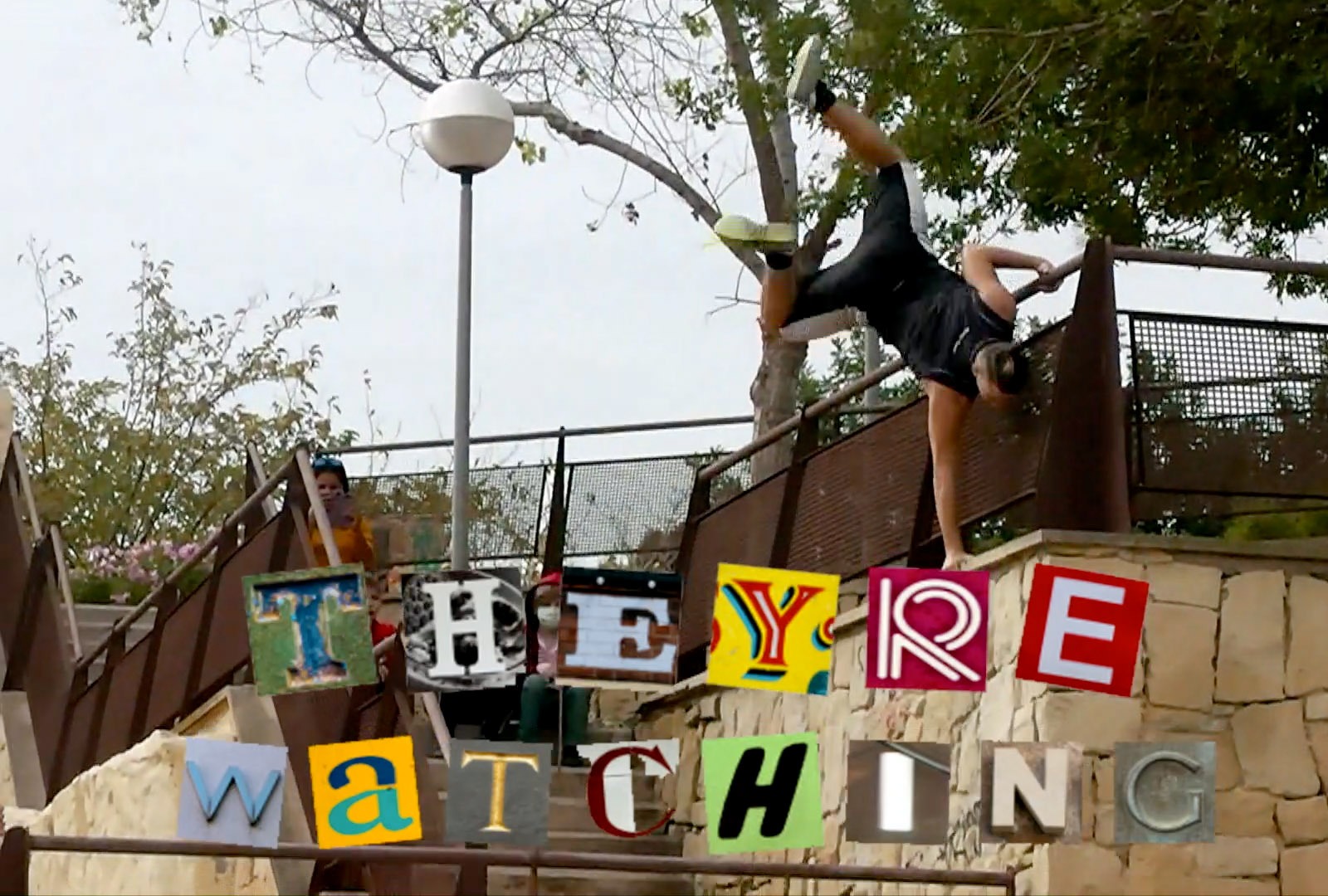 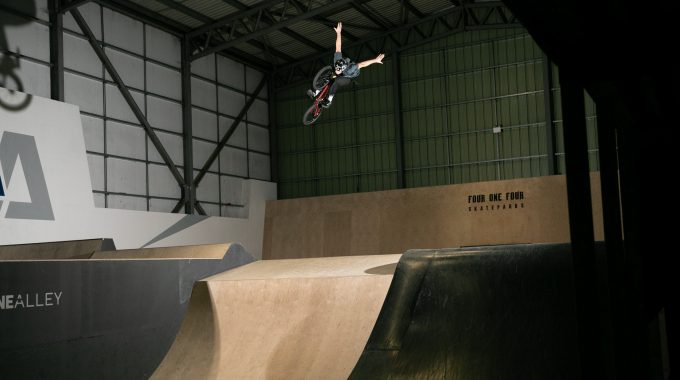 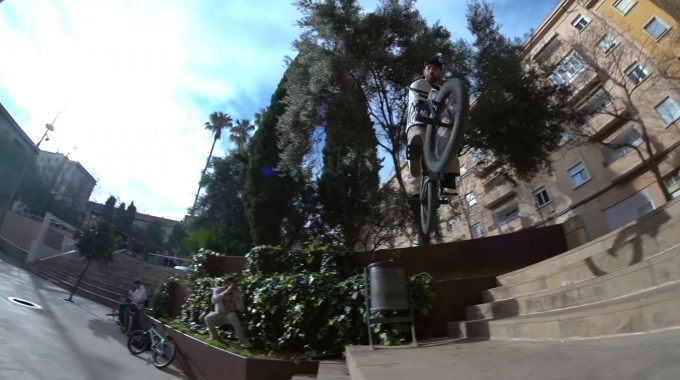 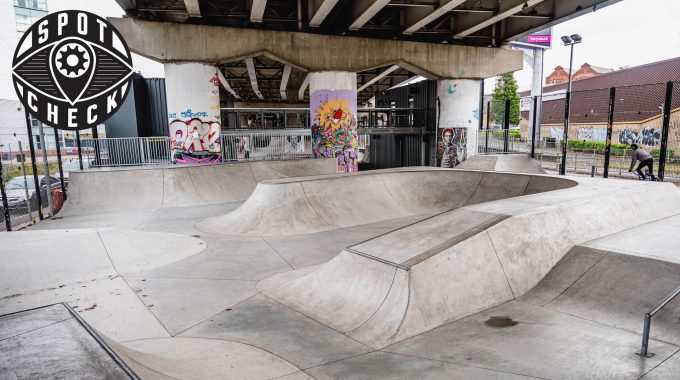 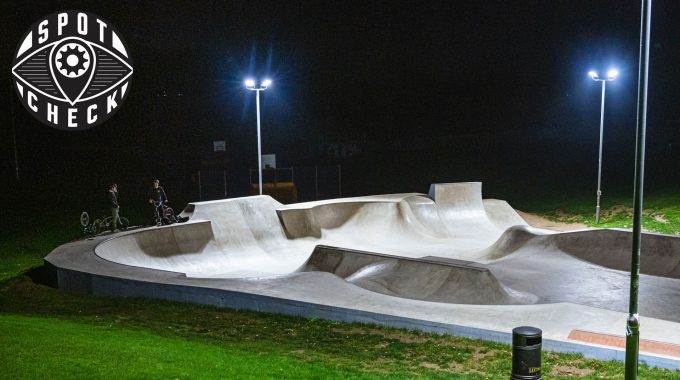 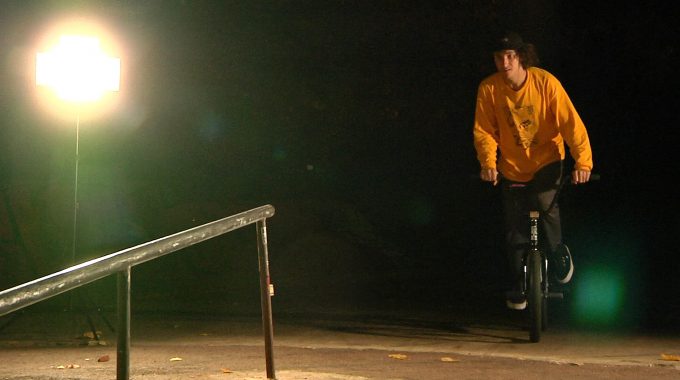