Skabanga Crew do it right. Fast riding, great choice of terrain, and Colin Loudon’s glitchy editing style combine to make some nice video pieces. This new one, London Tape 2K18, from a recent stay is no different – nice riding from Colin and London residents Stuart Loudon and Darren Van Wyk (plus a few bits of Greg Illingworth) at some classic locations.

Read on for some rad photos and a Q&A with Colin Loudon about the trip.

A summary of a 2 week visit across the pond to hang with Stuart Loudon & Darren Van Wyk on their new home turf. In between playing Donkey Kong Country and drinking the occasional Stella, we hit everything from Rom to the trails. Hit play & follow @skabangacrew & @muckingitinlondon for more.

– What’s it like visiting friends from home in another country? Familiar but different?

“It’s pretty surreal at first, but we’ve all been friends for so long it feels like snapping right back into the old vibes from back home, constant laughter 24/7… Except the trains work and the beers are expensive. We literally all started riding together as kids in about 2000 and started Skabanga Crew as a house for printing tees and filming the odd project in about 2011.”

– You rode some legendary spots like Brixton and Rom. What were your favourite spots on this trip?

“Yeah, Brixton and Rom were a treat. I’ve been over to London a few times but for some reason had never been to either of them. Those old school parks are really fun. Think my personal favourites had to be Brixton or the Epsom trails. Everything had its own flavour, we like to ride it all.”

– Which other spots would you ride next time?

“It felt like we kind of ran out of time at the end because there were just so many options, also just from riding so much we were feeling pretty burnt out. I was really trying to get out to some of the curved walls in the London area, Clissold bowl, as well as the Spot. That place looks rad.”

– How was the weather?

“The weather was great! I think there was only one rainy/windy day out of 2 weeks. Not bad at all England. Although there were some seriously scorching days where we only left the house at like 6pm. Which is still cool when there is still daylight until 9:30pm.”

“One moment he’ll be making psychotic noises and giving people frights on the tube for his insta story, the next he’ll be pedalling balls to the wall to blast a hip or gap.”

– Darren Van Wyk is quite a character eh! How would you describe him?

“Haha, he’s pretty wild. He definitely knows what makes people tick and isn’t shy of a potentially weird/awkward situation. One moment he’ll be making psychotic noises and giving people frights on the tube for his insta story, the next he’ll be pedalling balls to the wall to blast a hip or gap.”

– Was that gap into the pool at Crystal Palace pretty wild? It looked fast!

“I don’t really know how Darren eyes up those kinds of setups. It didn’t really look like he was going to get it done as smooth as he did. After trying a couple different run up options, he found the one that allowed him to get in a few extra cranks and nailed it perfectly.”

– What’s your favourite clip in the video?

“It’s hard to say. But it would have to be either Darren’s savage gap at Crystal Palace or Stu getting sideways at the trails.”

“I’m back home in South Africa for the time being, working on a few other projects and clothing drops in my spare time. Will definitely be back in the UK in the near future to see the boys.” 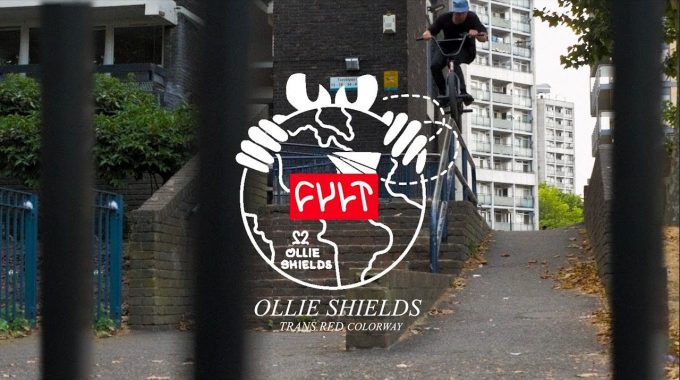 Ollie Shields right up there with a signature frame colourway on Cult and a HEAVY video to promote it – boy done good! 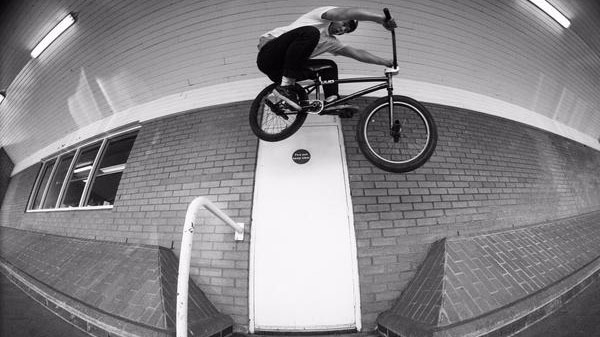 "I seriously put my body on the line as per for this video..." Ben Gordon's welcome video for United Bike Co, with some insights from... 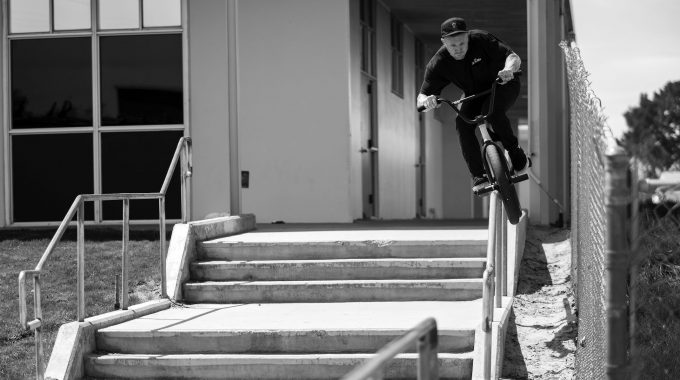 Lacey and Dak throwing down savagery on some Californian Central Coast spots, in front of Rich Forne's camera. Heavy video! 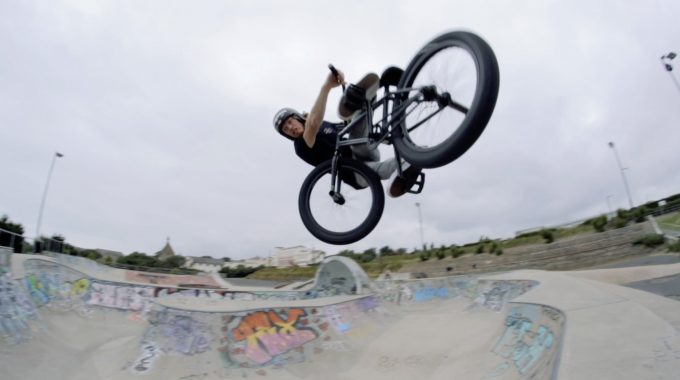 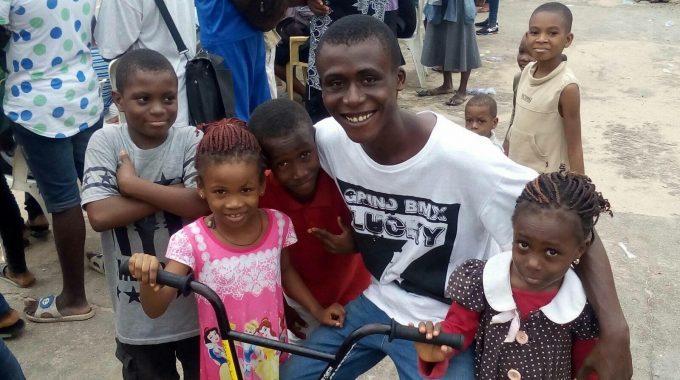