From the Ride UK review of FTS:

“The drama of the intro blends seamlessly as the song mellows out into Bruno’s section.  Three songs strong. Every imaginable 180, 360, half cab, full cab, regular, opposite…  Bruno is an absolute machine.  The second song sounds more easy going but it shows more of the struggle with injury and security – FTS.  Pure technical rail riding and an amazing use of spots.

Bruno kicks into his third song with a renewed sense of drive.  Heavy clips come thick and fast, with smart use of pegs at some cool set ups – in Valencia, with ledges both sides, a tight line that ends in a solid ice hard 180, then we see a nicely chosen ledge manual to a rail for a smith 180.  Quickly we see a host of two-bang setups that work really well.  And worthy of mention is the 180 to fakie ice to 360, an unexpected blinder!

It’s not all peg work though, there’s a wonderful spin move at the legendary Brooklyn Banks, and it’s always rad to see Bruno going big with wallrides.  Some of these are serious.  Nollie wallride over a rail was a particular highlight.

The scale of the filming process is impressive, seen in the variety of spots shown in Bruno’s part.  And the wacky people interacted with (some absolute scenes in here, like in the ‘Lost It’ edits).  That scale makes it work extremely well as an opener, you can see from the start how much time and effort was taken to produce this video.”

The first of seven parts to hit the web from our Nora Cup winning full length video FTS.
Starting things off with Bruno Hoffmanns opening section.
Sit back, relax and enjoy.

Filmed and edited by Rich Forne. 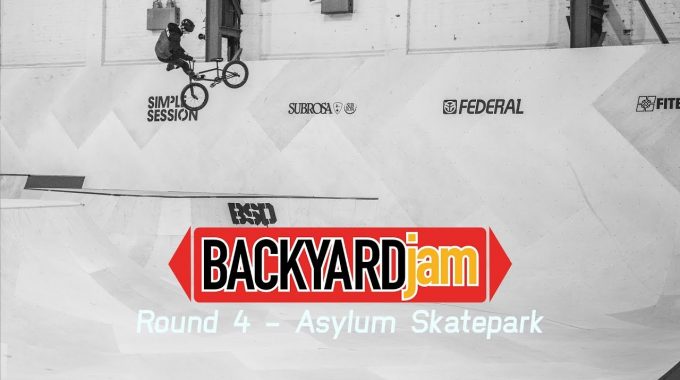 Recap video from a great day of BMX. The Asylum Skatepark got ROASTED by these guys... 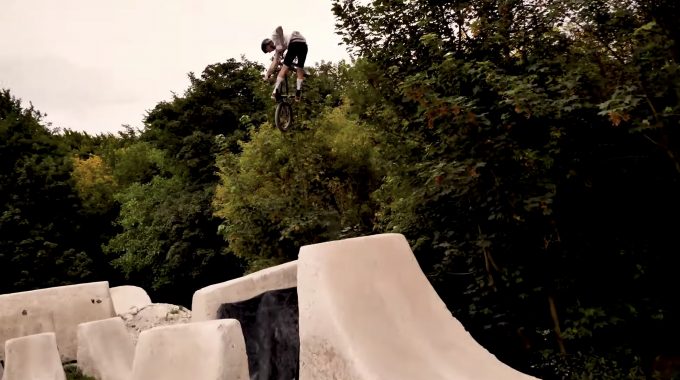 Another glorious year-end video from the Villa Road guys.  Woodyard trails looking mighty as ever, with great riding from the likes of Priest, Inch, Bentley,... 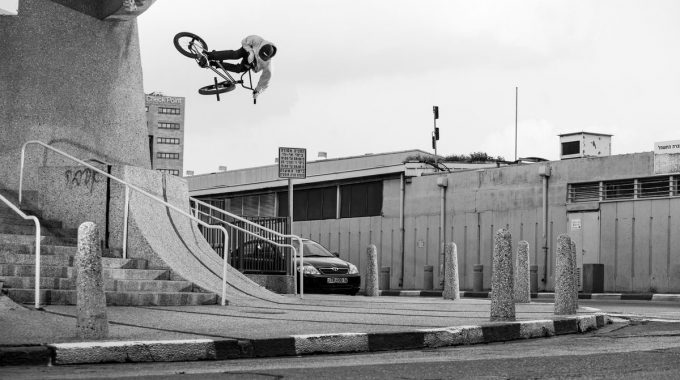 Big fast wallrides, gaps and spins are the speciality here. And the best oppo whips out there! It’s clear to see that James was on one... 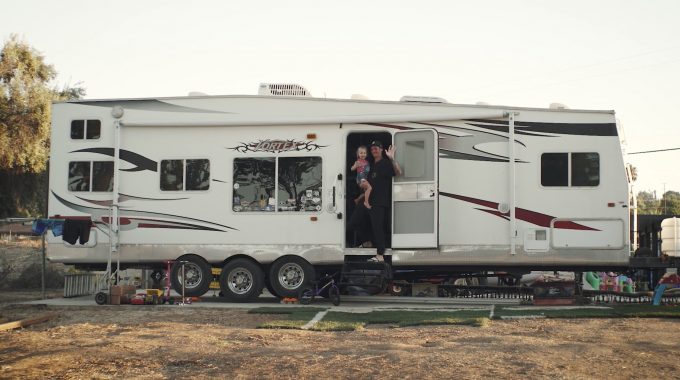 Check in with Ben Wallace and see what life is like over in California, for him and his growing family.  Not what you might expect! 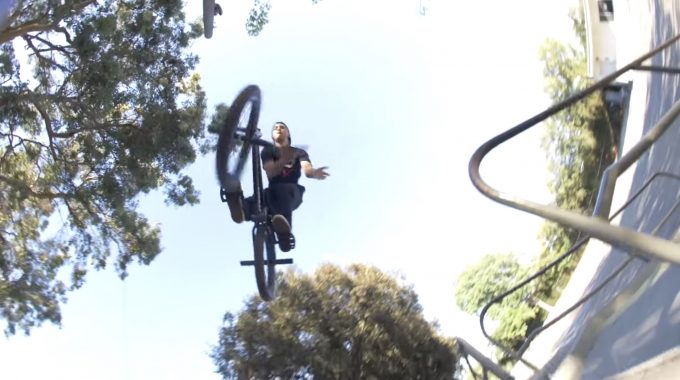