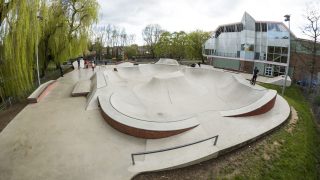 Words and photos by Robin Pearson (unless credited)

Winchester skatepark is one of the most fun parks I’ve ridden in the UK. Going back on my comment that Skateparks Aren’t Scary Enough and should be more gnarly, this park is actually awesome thanks to its lack of gnar! Basically, it’s a really nicely designed bowl that would be INCREDIBLE if it was two feet deeper but as it is, it’s just plain fun. You can fly around the bowl, boost the odd hip and try out lines without much care as its lack of depth means things can’t really go too wrong.

Surrounding the bowl there are some fun ledges on either side, including a little euro gap and some banked ledges. There’s also a rail and down ledge set up into a more open driveway section flanked by quarters and a big, rolled over boob obstacle that acts as a roll in towards a flatbank hip and a transfer into the bowl. One really cool feature is the rock on top of the flatbank hip, which is also accessible from one of the bowl corners. 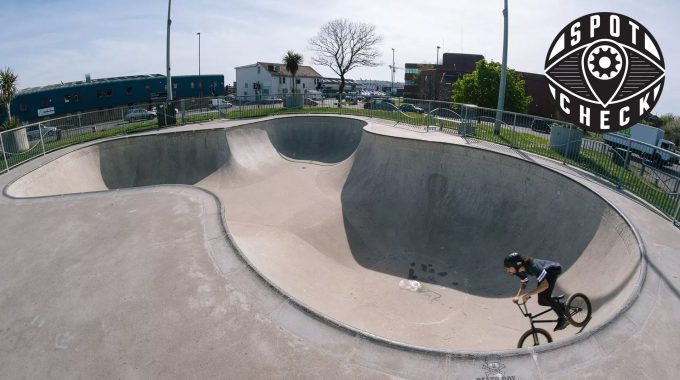 Come for the skatepark, stay for the gnarly pool. 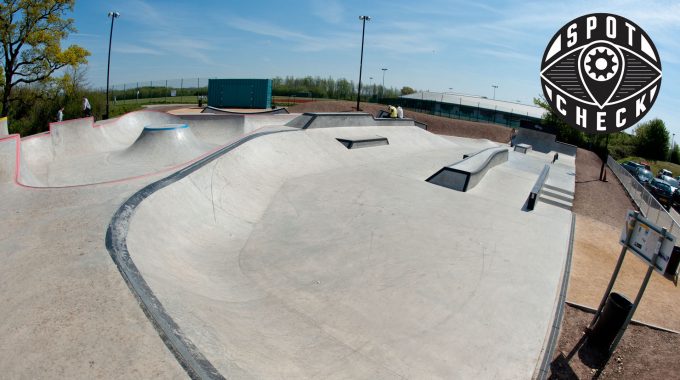 A Welcome Addition to the Bristol Area 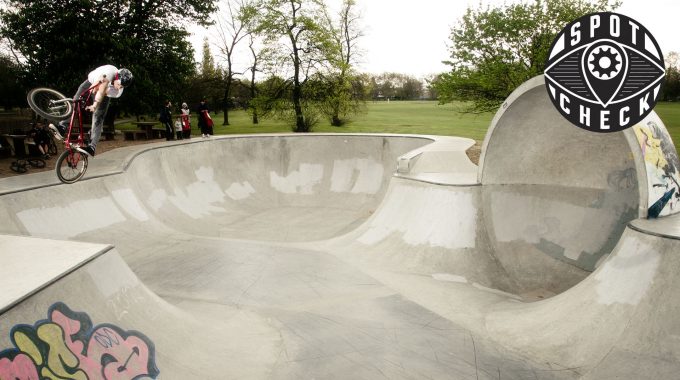 One of London's Most Impressive Skateparks 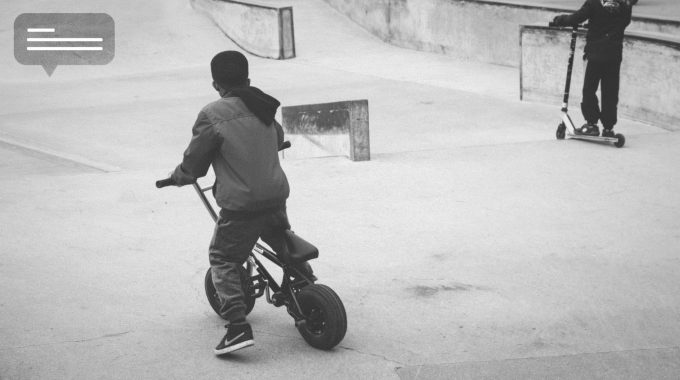 "If all parks have a baby section, a few street nibs and a mediocre bowl, what’s the point? They’re all the same." 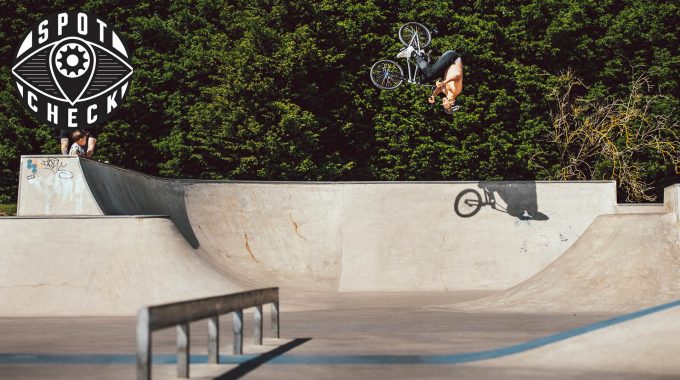