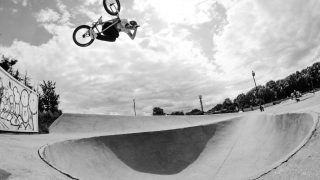 Some good news in 2020, finally!  Just when everyone thought Rom was going to be filled in with sand and made into a car park, sold off for housing or left open as a public park, it emerged that there were a few loyal riders and skaters working behind the scenes to secure a future for our beloved, and iconic, skatepark.

More than two years since the fire, a year since closing the doors and a few volunteer clean up days, the park is rid of the charcoaled remains of an indoor mini-ramp, the perimeters of the park de-weeded, years of grime and skin washed away and a bigger car park added at the back (after the ghastly sight of a scaffold firm finally left).  Last Sunday we finally got to welcome the public back for a ride, a skate or just a catch up over a beer.  But the most important and promising factor in the park’s survival is seeing the older generation bring their own kids down and introducing them to the park for the first time.  It is this new wave of riders returning over and over that will keep the park open for years to come.

The car park filled up pretty quickly, a queue formed (for distancing) at the door and people flooded into the park after filling out a free membership/track&trace form.  I think I saw someone kiss the floor like they had finally arrived home.

Rom veterans, like Tom Milham, and Rom virgins, like Tom Russell, soon had a session in Performance Bowl underway, showing the old schoolers and spectating parents how it’s done.  The session moved on to the Moguls, that some might say are basically ‘concrete trails’, which saw Matt Harris breeze through the mogul-to-mogul gap like a set of doubles.  As I mentioned, Tom Russell finally made it down for a ride here.  He was drawn straight to the Bullet (concrete halfpipe) and with absolute ease, in a ramp that doesn’t show any forgiveness if you get it wrong, was casually tyre sliding back AND front wheels on what is probably the smallest deck going. Kids these days!

“There were a few loyal riders and skaters working behind the scenes to secure a future for our beloved, and iconic, skatepark”

Until some form of funding is available, the jumpbox is currently the only wooden transition to ride, and it saw a heavy session all day.  A few Braintree locals, one with an ‘oversized’ BMX and even the little scooter kids were shredding it all day but the winner for me was Kaz Campbell and his ridiculous dipped 360s.

In true Rom style, towards the end of the day a concoction of small ramps were wedged together on top of the banks to which Jake Ellis sent a sweet 180-bars first go after saying he’d ‘try’ it!

As I said earlier, Rom is open for good again.  This wasn’t just another open day.  In order to secure some funding to improve the park back to its former glory with modern transitions, we need to show that there is still plenty of interest in the park.

The session times for now are as follows:

Helmets are 100% compulsory for all users of the park and more sessions will be added in future or potentially during school holidays.  All payments are cash until a new and improved website with online booking is available.

Beyond my efforts to keep Rom alive and in the public’s mind on Instagram, I need to give a massive shout out to Paul, Spencer, the O’Sullivans and Jonnie for all the hard work at the park keeping it maintained and continuing to work on improving the park and getting it to its full potential again.

The open day was an amazing opportunity to see the park full again and I hope to see many more making a trip back to Rom or finally coming down for the first time.  Thanks, Clint. 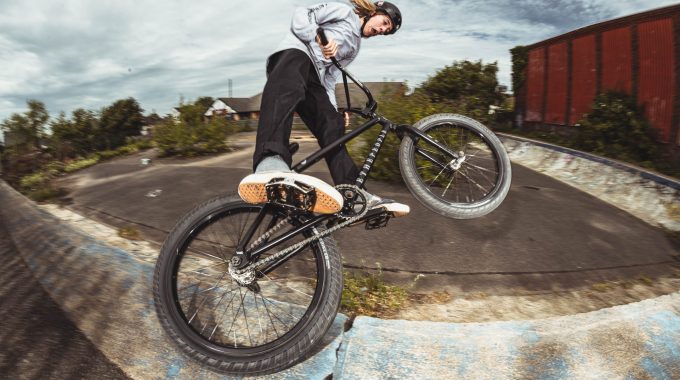 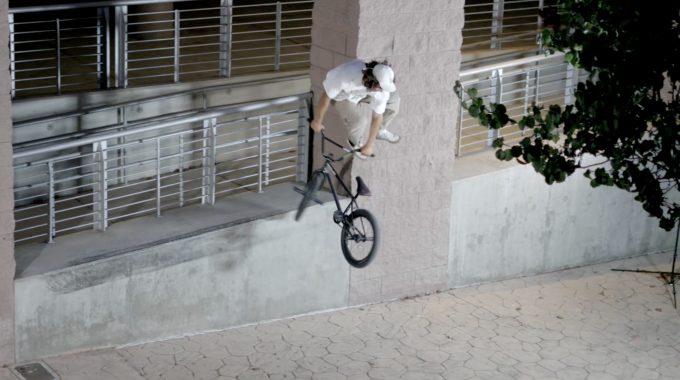 The results are in! Watch the four winning videos here and check the full results 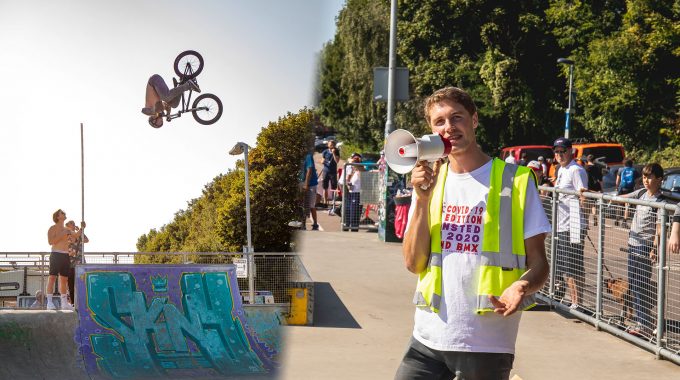 Sending it in the sun! The full story of the park and how the jam went ahead by Sean Tompson 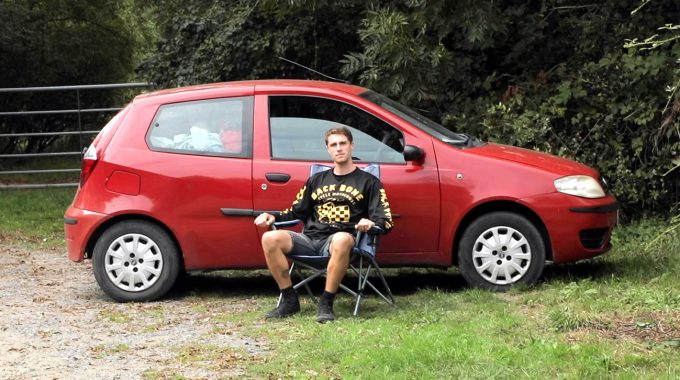 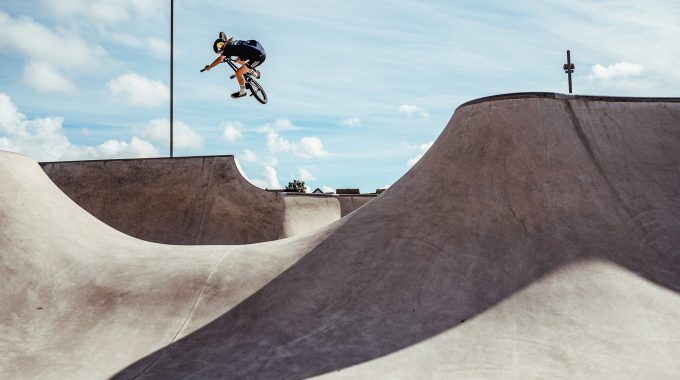 Join Henry Logan, Ellis Lloyd & crew as they sample some of the best offerings in the south west