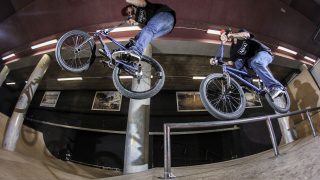 I’ll be honest, I didn’t know much about Dan Jukes other than the fact that we’ve seen a few of his photos pop up in our Facebook group over the last year or so, so I recognised his name when he emailed us recently. Seeing more of his photo work, I was pleasantly surprised to see improved compositions and good flash technique, especially at the Source Park.

Read on to find out more about Dan Jukes… 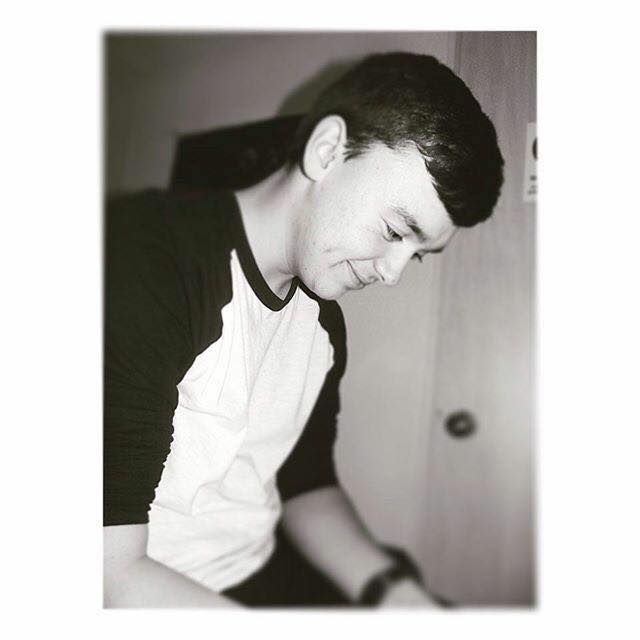 – Tell us a little about yourself, some vital info. What’s it like where you come from?

“My name’s Daniel Jukes, I’m 15, I have been riding BMX for about 3 years and I’m from Hastings but recently moved to just outside Canterbury. I found living in Hastings has really helped with my photography because of having so many good riders there and quite a few pros from around the area, with the likes of Dan Lacey and Jordan Aleppo and also a few riders that are on flow teams. Having the Source Park so close has also helped a lot.”

– What’s going on in your life right now? What’s your day to day like?

“At the moment I’m just studying for school and getting through my GCSEs. Hopefully once I have finished school, go to college, try and get to as many contests and jams as I can and just shoot photos whenever I get the chance, see where it goes from there.”

– How long have you been shooting and how did you get started?

“I’ve been shooting photos for around 4 months now properly. I used to do a lot of filming before that, I used to make little edits with people or even just film a couple of little clips for them to use. I used to just take photos on my iPhone and then occasionally use my dads old canon 450D when I could get hold of it. I then managed to find someone who was selling a canon 1100D with a fisheye lens, an 18-55mm lens and a 28-105mm lens for really cheap and just went on the internet and taught myself the basic stuff I needed to shoot BMX pictures – that’s when I started to really get into taking photos and since then I’ve upgraded some equipment and bought new stuff to improve my pictures.”

– What’s your current setup, what gear could we find in your bag on a given day?

“My setup at the moment: 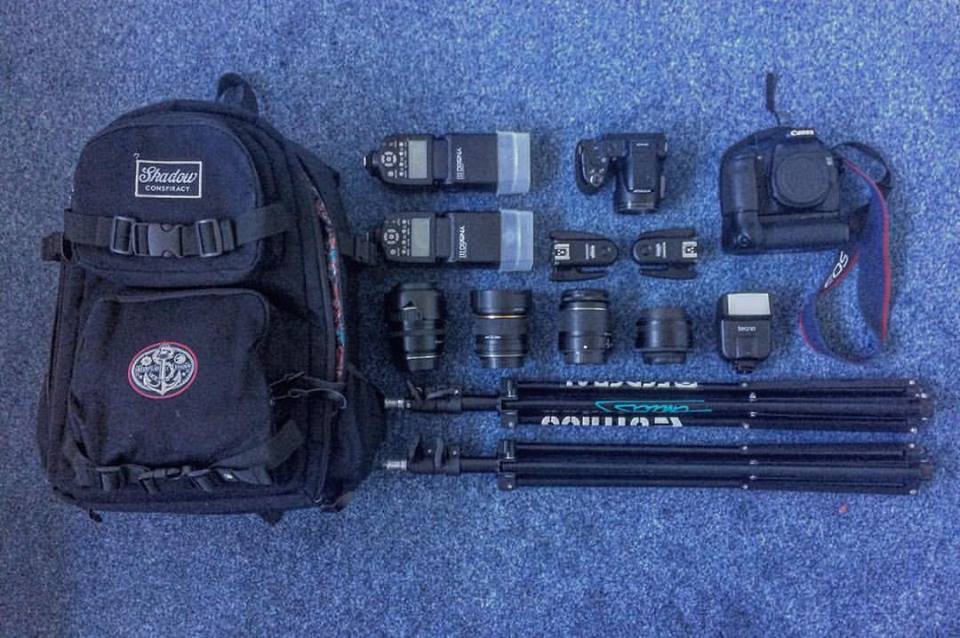 – When it comes to photography, what grabs your interest? Is there a certain aesthetic you are striving for or do you prefer to shoot stuff as it happens, on the fly?

“I will usually just take my camera bag with me when I’m riding, and then it usually works out that someone wants to get a photo. Or if I have seen someone do a trick I think could look good then I’ll ask if they want to get it again so I can shoot the photo.

Once or twice I’ve had a photo in my head that I want to shoot and then I’ll try and find someone who could get it. Sometimes it works out and sometimes it doesn’t but it’s always worth a try.”

– Do you have a favourite kind of spot to shoot photos at? Or favourite tricks?

“Probably my favourite place to shoot photos is the Source Park. If ever I’m in Hastings I’ll always end up shooting photos in there – I’m just comfortable with knowing the park, knowing the riders and knowing the rough settings I need to have my camera on without having to even think about it.

My favourite trick? That’s a hard one because I could literally shoot anything and like the way it looks but if I had to choose a trick it would probably have to be something involving a barspin.”

– Finally, any shout outs to be given?

“First off, I would like to shout out my dad for being the one that’s bought most of my equipment so far and for driving me places so I can shoot photos. Also, shout out Toby Shaw who helped explain things to me, Mike Higgo for selling me my first ever camera and lenses, Eisa Bakos for shooting such sick photos and inspiring me to go get more photos myself, Robin Pearson for making this article happen, and lastly all the riders that I have shot photos with for always being patient with tricks and doing something again to get the perfect photo.” 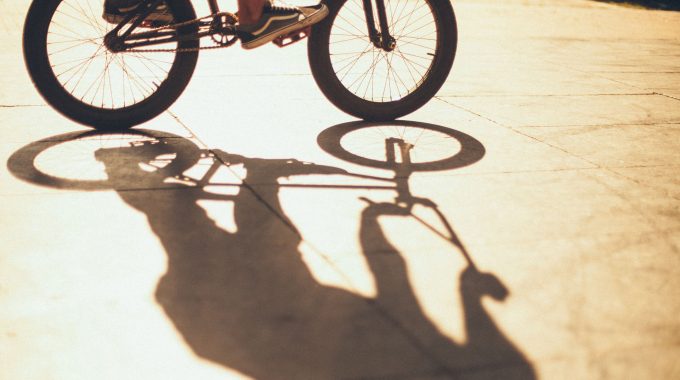 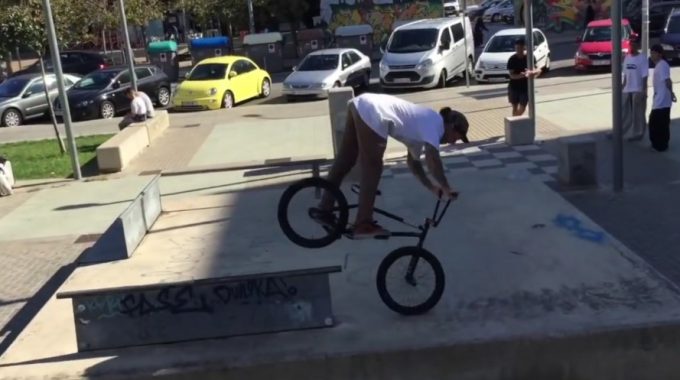 Jordan Aleppo took a month off from work and headed to BCN to chill with some friends and ride bikes. We've been in contact a... 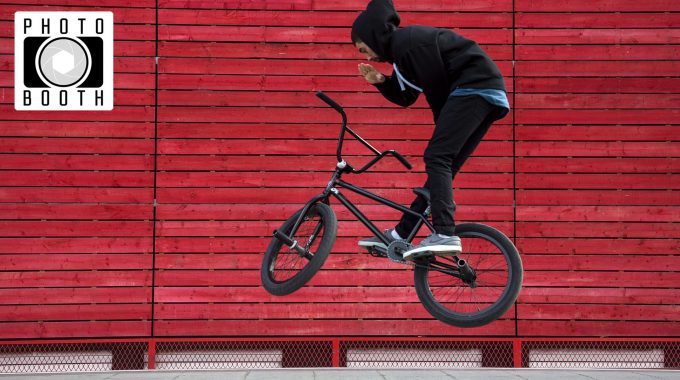 Swerving IT to Photogaph BMX. 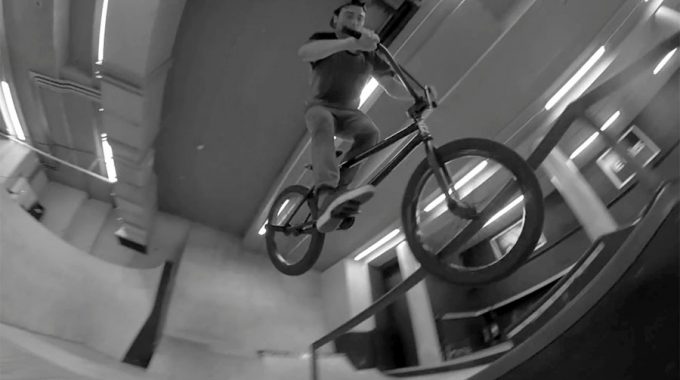 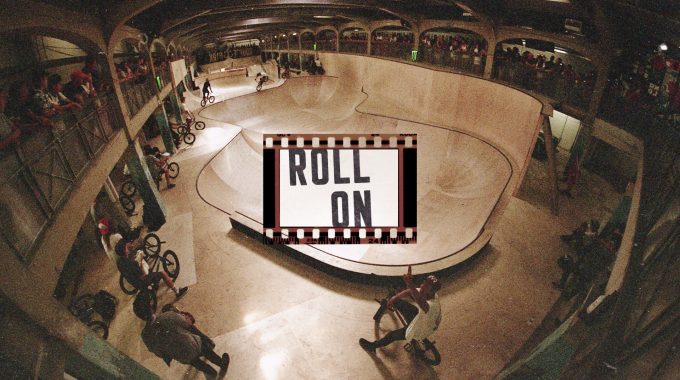