When Rob Andrews, the Haro BMX UK team manager, called me asking if I fancied doing a UK skatepark tour with the Haro dudes, I had no reservations. Despite Rob’s reputation for often getting lost and doing U-turns all day (!), I was in.

Jason Watts was going to be in the UK to ride for Team Gary Young in the Battle of Hastings, so his stay was just extended by a week and we were ready to hit the road with the Haro UK crew of Angus Gough, Brad McNicol and Dean Cueson. I love going on trips with these guys – they’re positive, talented, easy going and know how to have a laugh. With this crew in mind, Rob had put together a map of skateparks, with plenty to hit in five days, covering a lot of ground! I knew we had chosen many with Jason in mind, such as Livingston, and had some good easy session parks along the way too.

“I love going on trips with these guys – they’re positive, talented, easy going and know how to have a laugh.”

McNibs? It was one of those inevitable in jokes that emerges when a bunch of dudes spend a solid few days in the same van together, driving around the UK. It had something to do with McNicol, him having a cough all week, and ended up being the go-to term to describe skatepark features, snacks, anything nibbly.

Having been on several road trips in the last few years with Rob Andrews at the helm, I thought I knew what I was signing up for here – camping. Summer in France is one thing, but many BMX riders wouldn’t bother trying to go camping when they’re on a road trip – especially not in the UK, on the turn into Autumn. 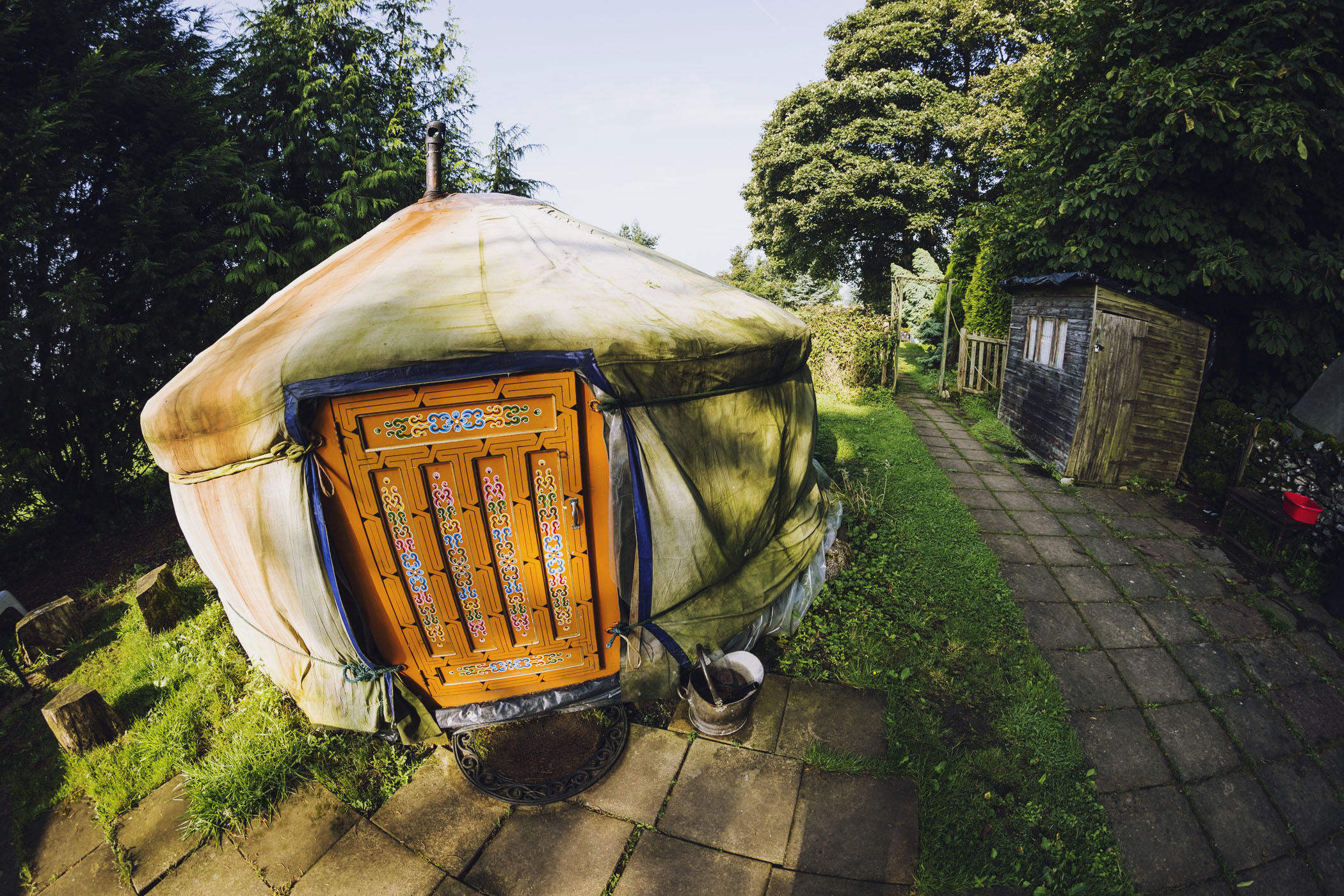 So, I wasn’t surprised when Rob asked me to pack a sleeping bag. He even said he had a spare tent that I could use. However, as it turned out, he’d actually come through with some very interesting accommodation arrangements for the crew – set ups that I’d never heard of on a BMX trip before!

“We sat there, in our yurt, eating Thai takeaway by candle light. Very bromantic.”

Quite a mixed bag of arrangements, I think you’ll agree. The yurt was a funny one – we had just driven through a MASSIVE storm with a fresh set of Thai takeaways, then when we arrived at this farm where the yurt was based, all the power in the area had been knocked out by the storm. They were talking about bringing in generators overnight. All we could do was sit there, in our yurt, eating dinner by candle light. Very bromantic.

There were storms. Massive, massive storms. However, they didn’t affect the riding at all. In fact, we were pretty much blessed with great weather all week. Sometimes we would be on the edge of a bad forecast but the rain would somehow miss the skatepark, or we would swap places with the clouds when we went to the next spot. I have to say, most of the weather was very pleasant.

The weirdest weather was when we got to Prissick Plaza near Middlesbrough. Such heavy mist, it felt like being in a cloud – my camera got soaked by just being out in the air. Quite an impressive place though, it’s one of the most uncompromising concrete skateparks I’ve seen – brutal plaza features that are more like real street than some actual street I’ve seen… If you know what I mean. There’s also a SAVAGE bowl that’s been fenced off for some years due to drainage issues. Jason didn’t care about that and got stuck right in. Good man.

It’s funny when you’re on a road trip – all that time spent travelling between spots makes relationships so important. With two rows of three seats in the van, it was soon established who was sitting where – cassettes up front, freecoasters in the back! Coincidence I guess, but that’s how the dudes paired off. Brad and Dean were chatting, taking the piss out of each other full-time, as Jason and Angus were playing games and watching comedy shows out the back, getting boozy and lively. Angus has like, a naturally affinity with Australians, it seems. In the driver’s seat, we had Rob navigating and – thankfully – making as few U-turns as possible. It was a very good crew. 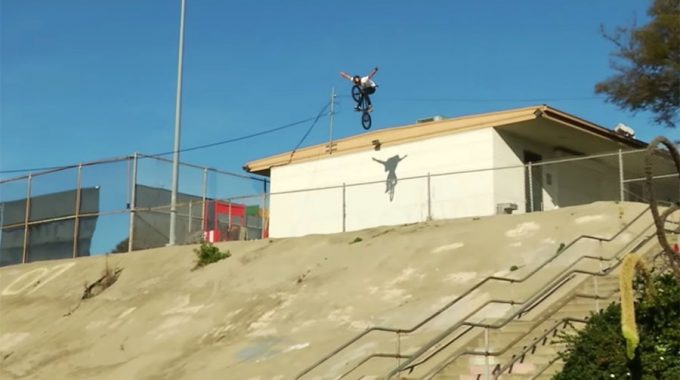 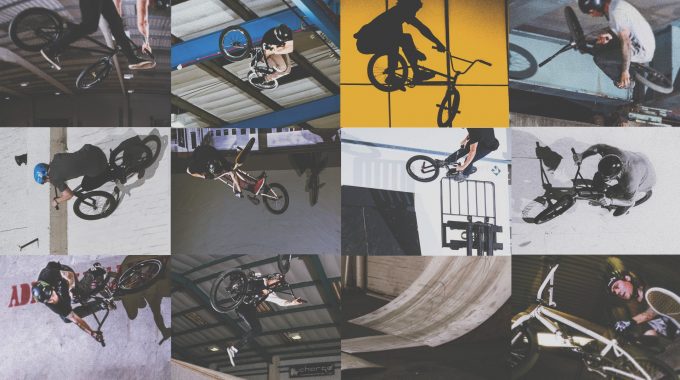 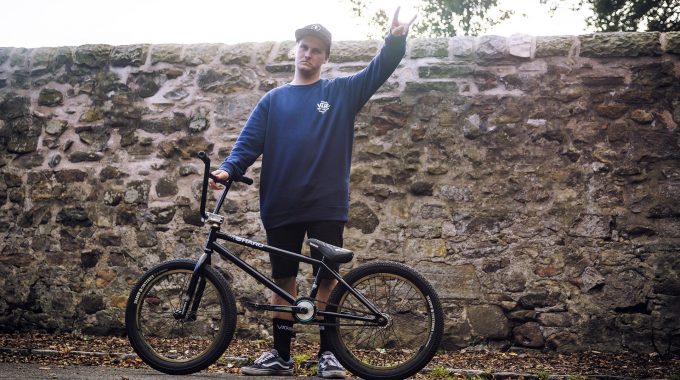 The one man walking party, drinking WKD and riding a Haro and Shadow steed.