The name Dan Boiski and the image of London street riding go hand-in-hand. For me, he defines that street identity – always out searching for spots, riding any rails, banks and wallrides he finds, and usually documenting it in some way.

I’ve been part of that documentation process countless times in the seven years I’ve known Boiski. From spending six months shooting his Ride UK print interview to casually helping with iPhone clips and everything in between, it’s always been legit – done simply for the sake of following a passion.

This time round was no different. Boiski had Peter Adam staying for a week following the Still United premiere, with the aim of shooting a video with United teammate Jeff Kocsis. Unfortunately, the poor state of Jeff’s passport didn’t allow him to leave the USA so it was down to Boiski to provide all the riding – no pressure then.

When we started the project and I imported the first photos to my computer, I laughed, wondering how many times previously I’d created folders and named them ‘Boiski London’. Yes, it’s the same story again but it doesn’t get old. Dan Boiski nailing it on the streets of London does not get old. 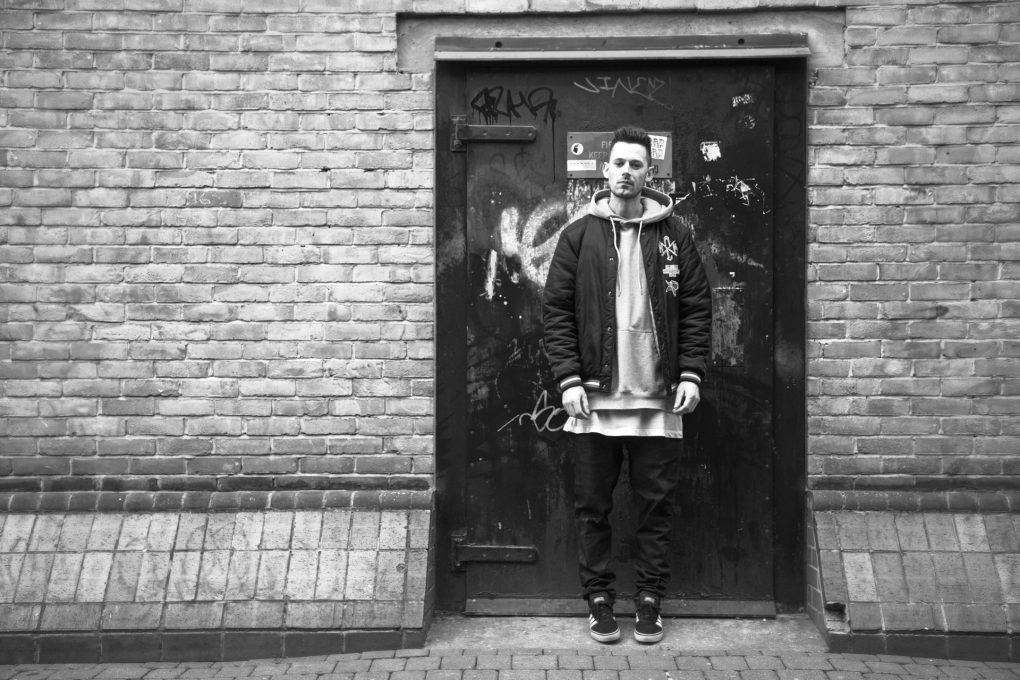 – What was the premise of this ‘trip’ and how did it actually turn out?

“This trip was meant to be Jeff Kocsis and myself in London for a week after the United Premiere in Hastings, however Jeff wasn’t allowed on his flight so it was just me filming with Peter Adam for week.”

– Run us through an average day while shooting this project.

“Average day would be wake up around 9ish get some coffee on the go and try an be on the train into town by 11, meet up with Robin then more coffee, go hit 2 or 3 spots and usually by that time it would be getting dark so then we’d get some beers and try and figure out where we’re gonna eat, then more beers and head home.”

– How did you decide which spots to hit? Did you have a few things in mind you wanted to tick off?

“I made a list of stuff I wanted to do a few weeks before, it just makes it way easier then just winging it and hoping you’re gonna find stuff you wanna do.”

“Well the last day was a bit of a mare, I decided we’d go ride a rail in some estate, we got there, had a mooch about then went to the rail, everyone set up and I started to ride the rail. It was right in front of the entrance to some flats which meant people were coming in and out. After going down it a few times, some guy that lived there came out who obviously didn’t like what we were doing and done the usual ‘I’m calling the police’. I didn’t think anything of it and carried on. The next time I went down the rail some guy starts trying to kick us out over the intercom to the flats, which was weird but anyway I ignored him and carried on again, but what I was trying didn’t seem to be working out and with this guy getting more and more pissed at me every time I tired it I decided it weren’t gonna happen and we left.”

– Were there any set ups that you were really sweating?

“The access hop was scary cause of the tight run in and people were stopping to watch which always distracts me.”

– What would be your highlight? and your lowlight…?

“I’d say the highlight was the whole week in general really and the lowest point would definitely be the situation at the rail I mentioned earlier, but still wasn’t that bad, it was actually pretty entertaining thinking about it now! Oh and getting shat on by that bird weren’t great.” 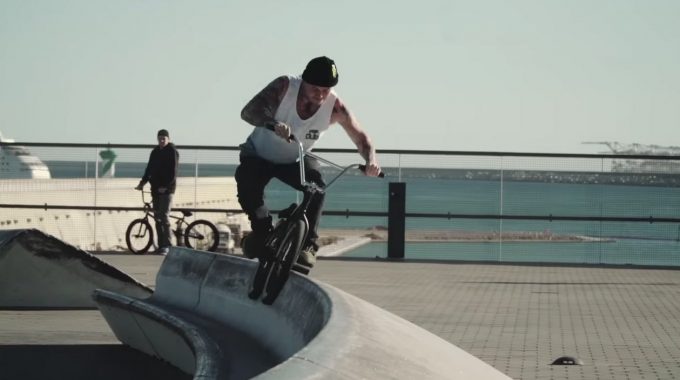 Benny L shows us how to use the Animal Butcher Pegs on the streets of Barcelona, with all the tech combos you can expect! 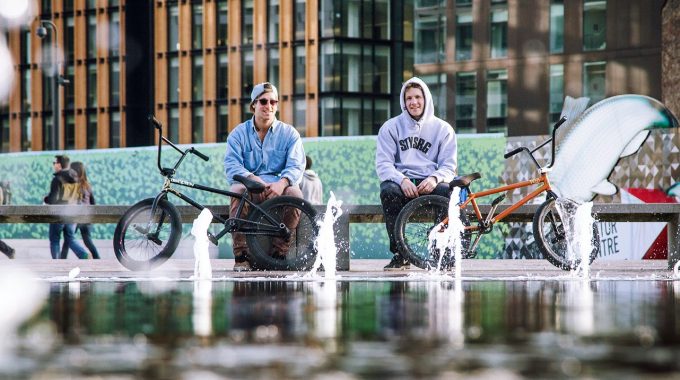 Unreal Weather And Spots On Tap 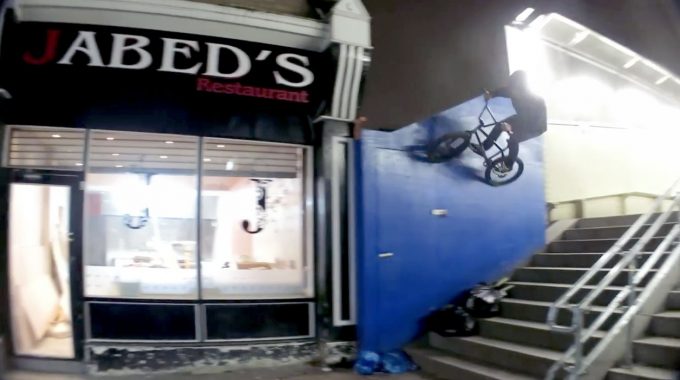 "Images of the everyday lives of BMX riders in the city, cos we can’t compete with the kids and their oil slick sheen.” 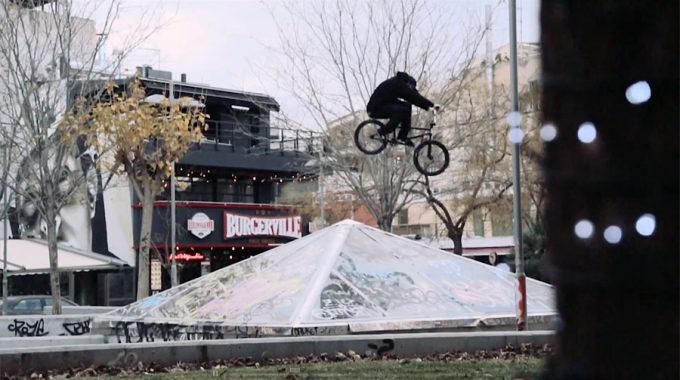 Mark Gralla, Abdul Fofanah and John Manaras cruise the streets of Athens, find some rad spots, and tear them up in true Animal style.