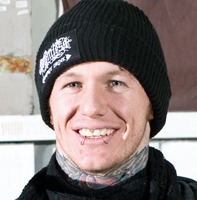 Brit Mark Webb is sponsored by his own company Total BMX, as well as Vans. Despite some career-threatening injuries, including a broken back, arm and shinbone, dislocated shoulder and a number of concussions, he has become one of the most influential and progressive BMX riders over the last decade.

He has won many competitions, including the International X Games and the Mini discipline at the BMX Masters in Cologne, Germany in 2008. In 2009 he competed for the first time on the Dew Tour in the US, where he made jaws drop with his creative style and incredible technical moves – following a third-place finish at the final stage in Orlando, he finished the Tour in fourth place overall.

His bag of tricks is packed with technical, daring and complex moves, particularly on the mini-ramp and box jump – he landed the world’s first decade 360, and casually executed a 360-tailwhip-to-footjam-nosepick in practice on the Dew Tour in 2009. In recent years, he has set the internet alight with some crazy videos packed full of unique tricks – a number of Webb edits have racked up more than a million views.

However, the years of BMX caught up with him in 2013 when he was forced to go under the surgeon’s knife for an ACL reconstruction on his knee and to have ligaments in his foot repaired. He missed a year of competition, but returned in style in the s 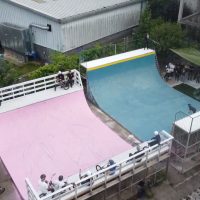 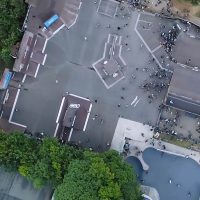 Good times in Flensburg, Germany!
5 years ago | by Robin Pearson 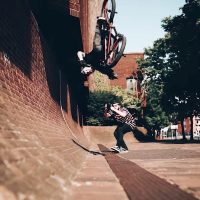 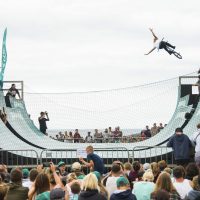 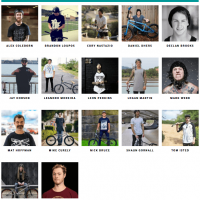 First names announced – this year will be crazy yet again!
6 years ago | by Fraser 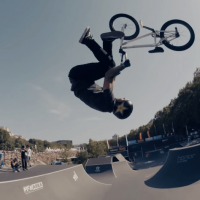 I think it's fair to say that the Total BMX team absolutely cleaned up at the recent FISE competition over in Montpellier last weekend. This stunning video by JC Pieri...
6 years ago | by Robin Pearson 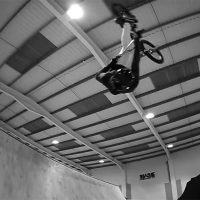 Forgive Webby for wearing a dress and white jeans... This edit is packed with crazy moves.
6 years ago | by Robin Pearson 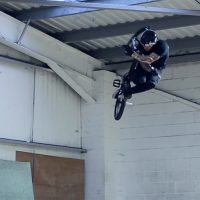 Mark Webb starts 2017 by banging us over the head with another outrageous skatepark edit!
6 years ago | by Robin Pearson

A run down of our favourite edits from UK dudes in 2016.
6 years ago | by Sebastian Hejna 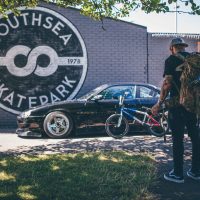 Drifting from one to the other.